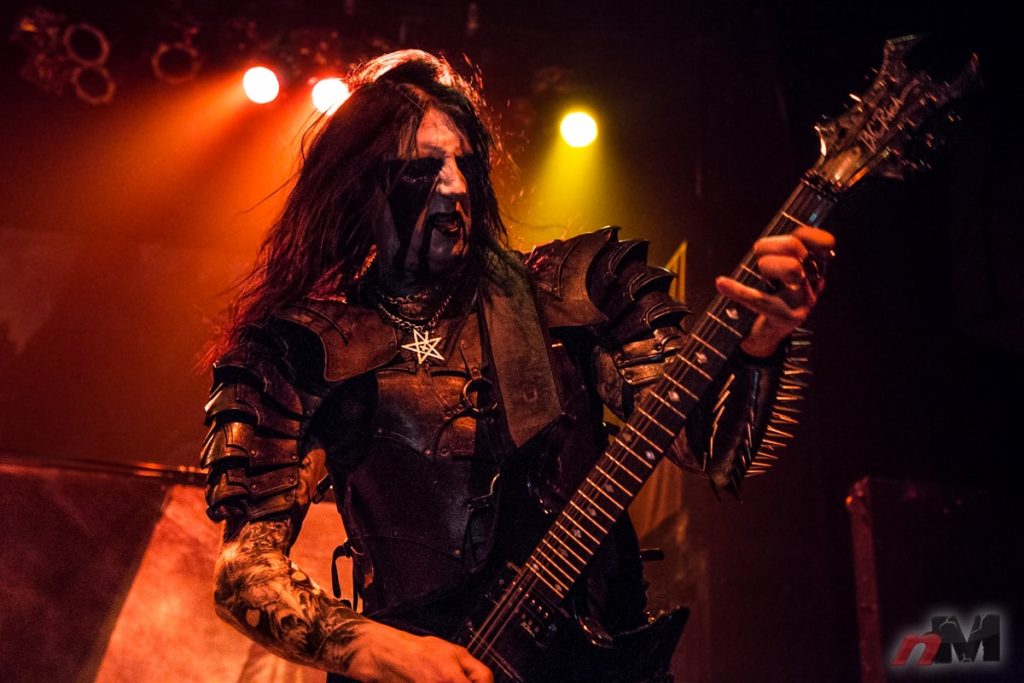 Dark Funeral states about the release, “Inch by inch we are opening the gates to unleash the fires of Hell and we are proud to present to you, the great artists that will join us on March 19! Samael from Switzerland should need no further introduction, they are genuine legends and a band that never stopped evolving. We are incredibly proud to have them with us as special guests! The Swedish symphonic metal band Eleine will be opening the night and contribute in showing that the Devil’s Music have both width and depth.”

Further the band states, “We are looking forward to an incredibly powerful experience on the 19th of March and we encourage you all to secure your tickets to join us. Our new album is finally ready and we can’t wait to include our new music in our set lists. This event will open those gates and we want you to be there with us! Make sure to follow the event page as we will provide information in a steady stream in both Swedish and English. Meanwhile, we will work incessantly in the background.”

Samael adds, “Our friends in Dark Funeral will have a new album out next year, and we’re excited to celebrate this with them. On that occasion, we will come back to Sweden to share the stage with them for a massive night of black metal supremacy!”

Eleine comment, ”It is with great honor we share the stage with the legends of Dark Funeral. Their release party will be nothing short of epic. ELEINE as a dark symphonic metal band opening for Dark Funeral will be one of the most rare and interesting events in recent Swedish metal history.”

Dark Funeral have also announced their album release show on March 19th at Fållan in Stockholm, Sweden, supported by special guest Samael and Eleine. Tickets are available to purchase, HERE. Fans can stay up-to-date on announcements for the release show, HERE. 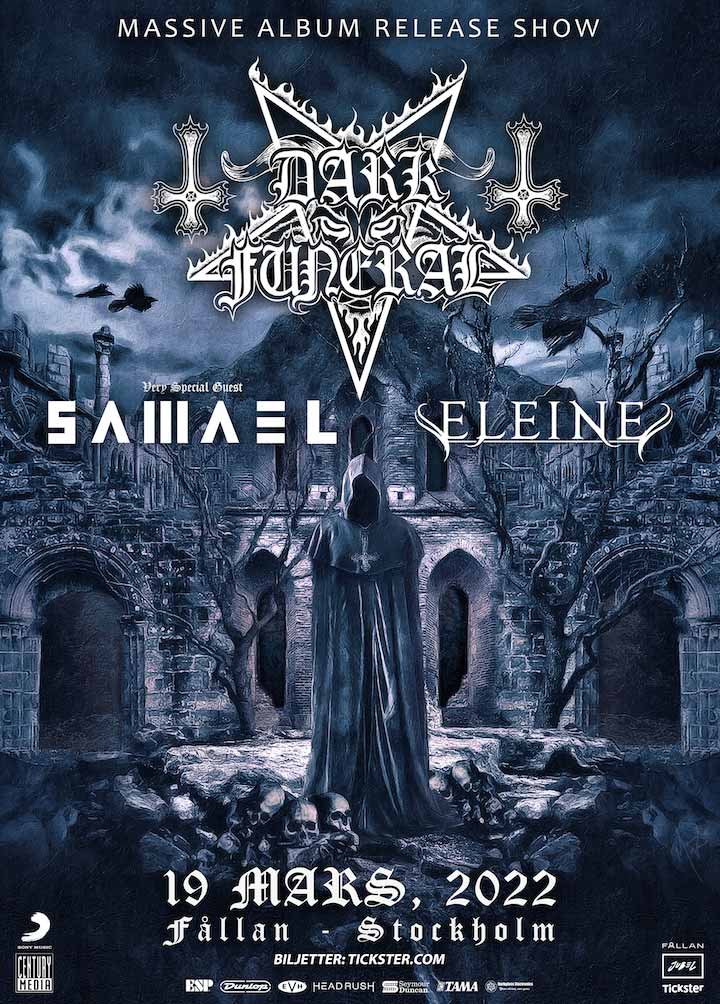