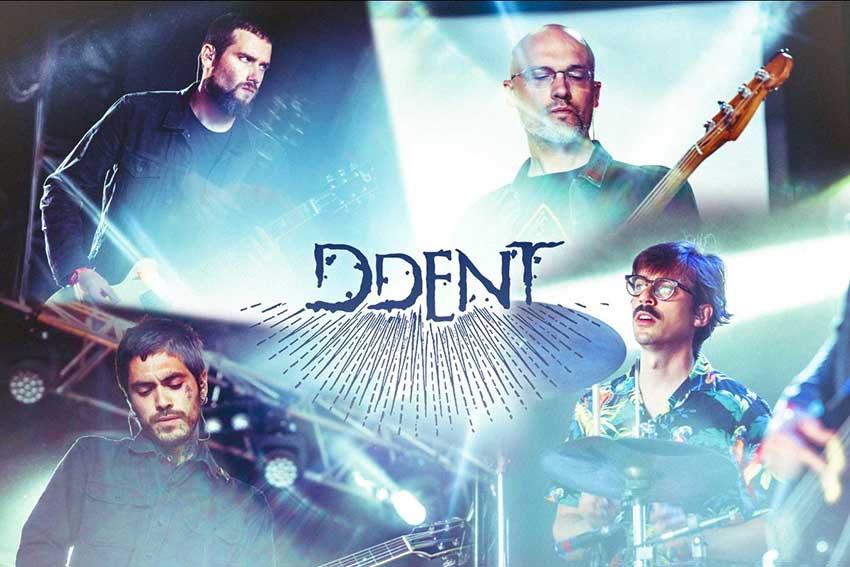 Today, the band have shared the upcoming LP’s first single, “Volemie,” which you can check out below.

Album title ‘Couvre-sang’ is a neologism describing all these concepts hiding the true nature of reality. Put together, the songs titles (calligraphied by Seb Sm Bousille and thought out by Guillaume Ossamot) are forming an eye, only relevant organ that has an unaltered relation with reality. The child (in latin “in fare”, who doesn’t speak) is the only one whose relationship to reality remains intact. The language learning process will tear him away from it, reducing it to primary functions. The eyeless child on the artwork sums up this idea perfectly. ‘Couvre-sang’ is my most personal work to date, dealing with a topic that’s dear to me, something I’ve been working on for a long time. This album is a reflection that anyone can make their own, because for the very first time, it’s not carried by a main character.