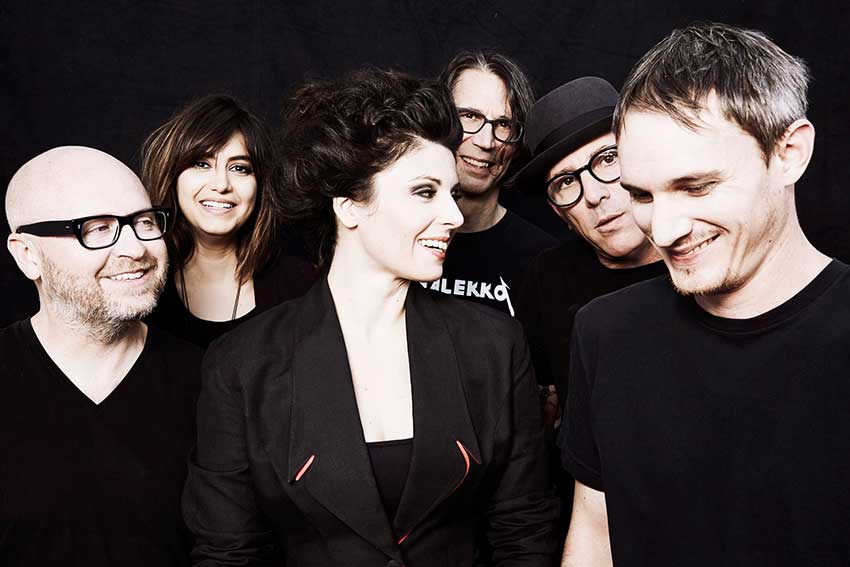 Puscifer (ft. Maynard James Keenan of Tool) have shared their new song “Apocalyptical” in music video form. The fresh track marks the band’s first new single in half a decade. The band are currently working on a new full-length record, set to drop this fall.

Here’s a message from Keenan:

Manipulated information disseminated by kings, queens, dictators, so called leaders, supposed professionals or outliers and conspiracy theorists living underground, or in basements, is not new or unique to this generation. Misdirection is Power Struggles’ conjoined twin but the speed at which it now travels in this digital age is dangerous and destructive on many levels. This rapid distribution of poison and its immediate impact will be the hallmark of our generation. Even In light of all this, and all the noise the digital landscape generates, all I keep asking myself is ‘what is it with the whole hoarding toilet paper thing?’

Directed by Puscifer and Meats Meier

Go on, moron, Ignore the evidence.
Skid in to Armageddon
Tango Apocalyptical

Jog on, Head down. Ignore the evidence.
Trippin over Armageddon
Moon Walkin Apocalyptical