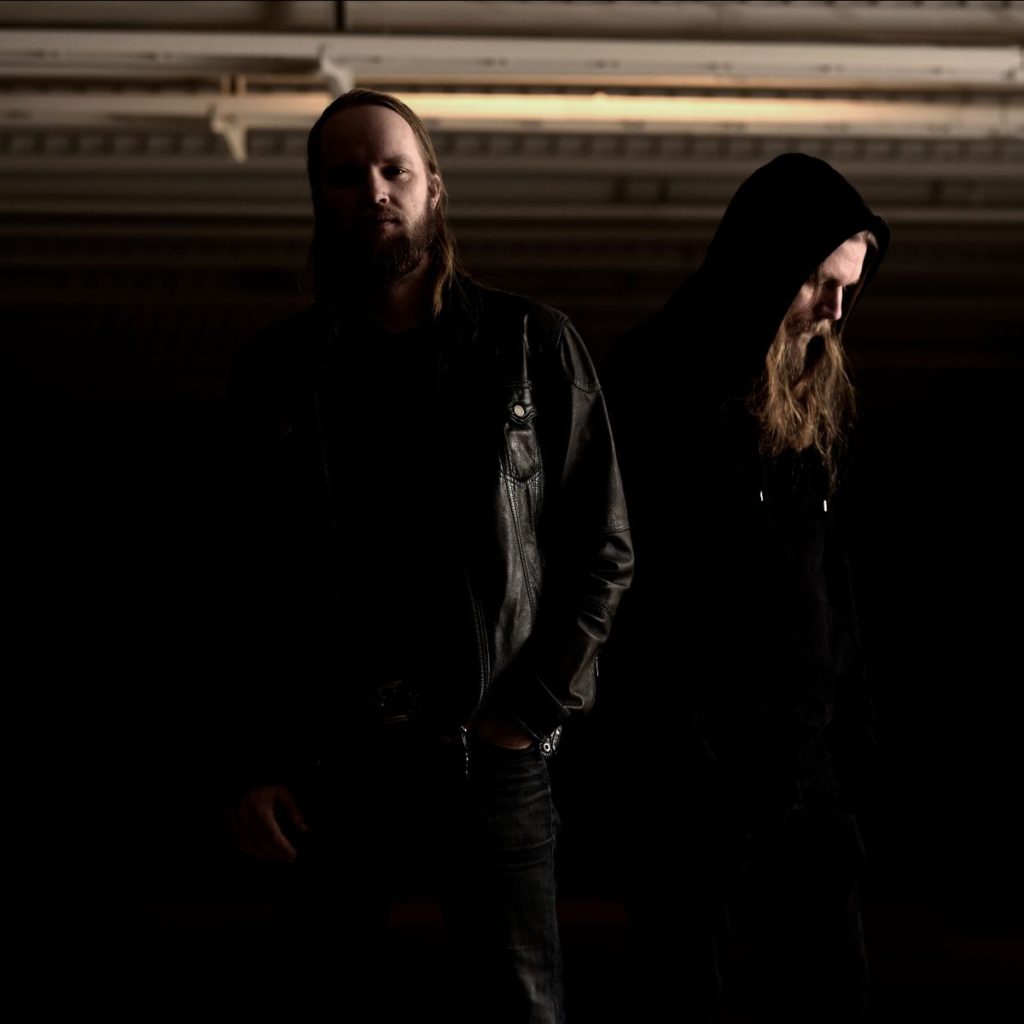 Atmospheric black metal/post-rock act De Arma have announced their new album, ‘Strayed in Shadows,’ which is scheduled for release on June 25, 2021 through Trollmusic (pre-order). To celebrate the news, the band have issued first single, “Illusions of Love,” which you can check out below along with the impending LP’s cover art and track listing.

De Arma say: “We never had any serious intentions to write a ballad, but I guess that many might want to place this song into that box”, remarks Andreas Pettersson. “It is simply a song about being delusional about love and the feeling of being in love with something that is actually not there. The longing for something that you wish for, but that will never appear. It is just love. For good or for worse.”

Regarding the upcoming record, a press release states: “On “Strayed in Shadows” the line-up has undergone a significant change. In the place of FEN and FELLWARDEN mastermind Frank “The Watcher” Allain, who sang on the album debut “Lost, Alien & Forlorn” (2013), guitarist and bass-player Andreas Pettersson, who founded DE ARMA in 2009, took over vocal duties as he already does in STILLA among other bands.”

The presser adds, “This decision was partly caused by the extremely personal nature of his lyrics for “Strayed in Shadows”. Those, who have followed the many bands and projects of this very creative Swede might be surprised by his vocal expression in the album, which is supported by the beautiful guest performance of Maria Oja on the tracks ‘Illusions of Love’ and ‘Days Of Judgement’ – a constellation inviting comparison with acts such as ANATHEMA and ANTIMATTER.” 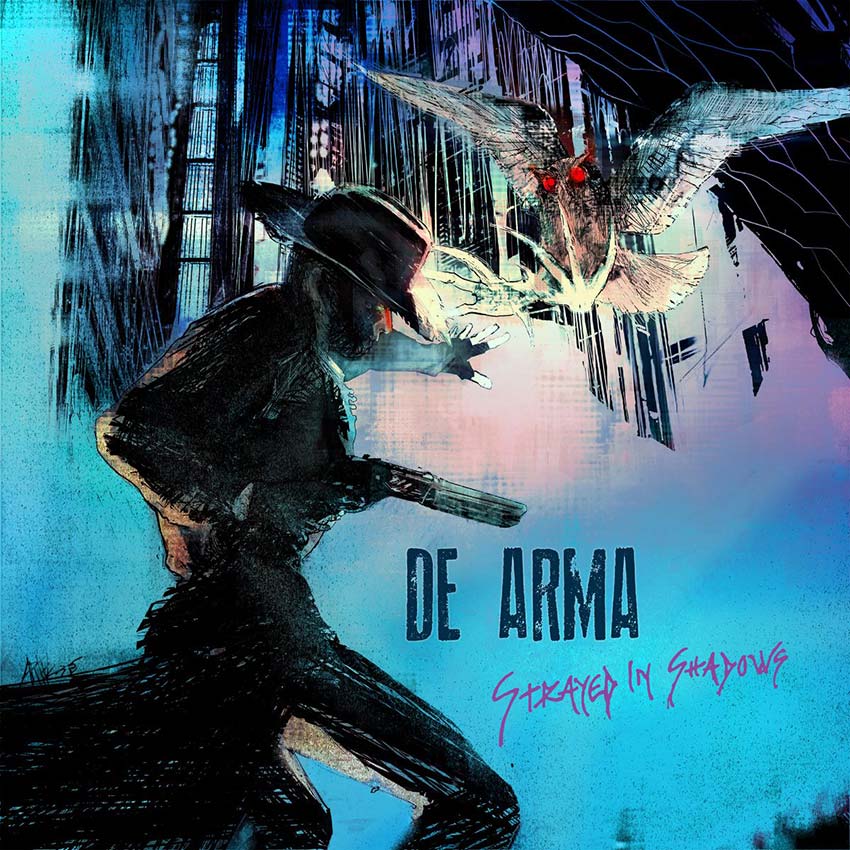