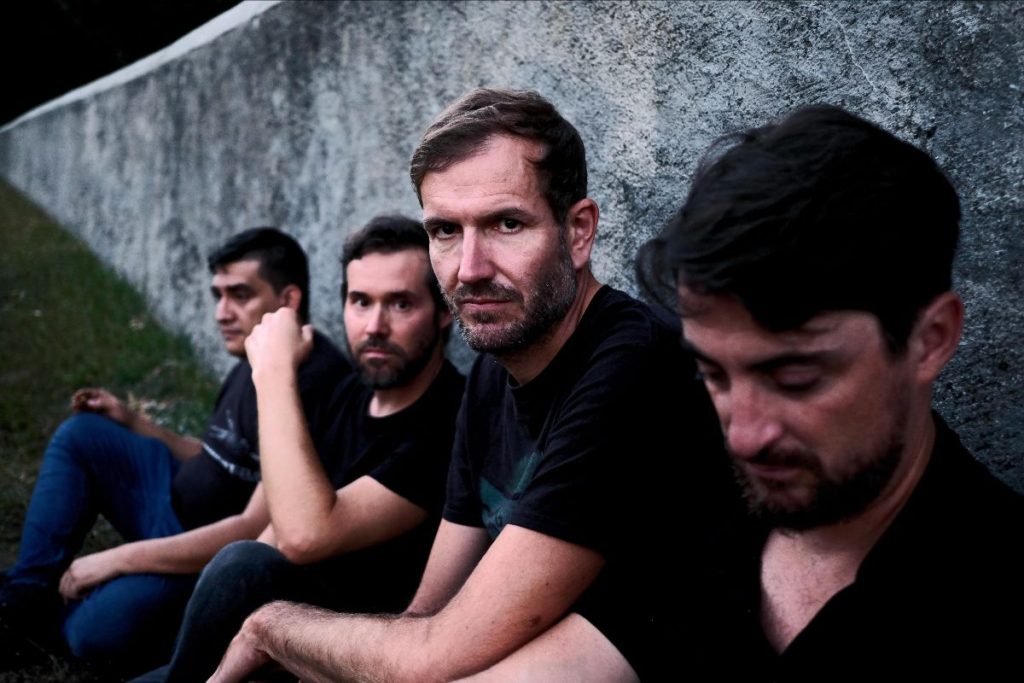 Impure Wilhelmina will be releasing their seventh full-length, ‘Antidote,’ on May 21 via Season of Mist! The band is now sharing the second single, “Dismantling,” which can now be viewed in the form of a lyric video at THIS LOCATION [embedded below].

The band comments: “‘Built like a crescendo, this song evokes the war that each individual must wage against mediocrity, against ideologies, against the dismantling of the world, against guilt, against everyone, against himself. This war cannot be won, but the perpetual struggle makes it possible to never admit defeat, and to cultivate one’s singularity, even if it means finding oneself alone facing the abyss. We are born to hurt each other.’” 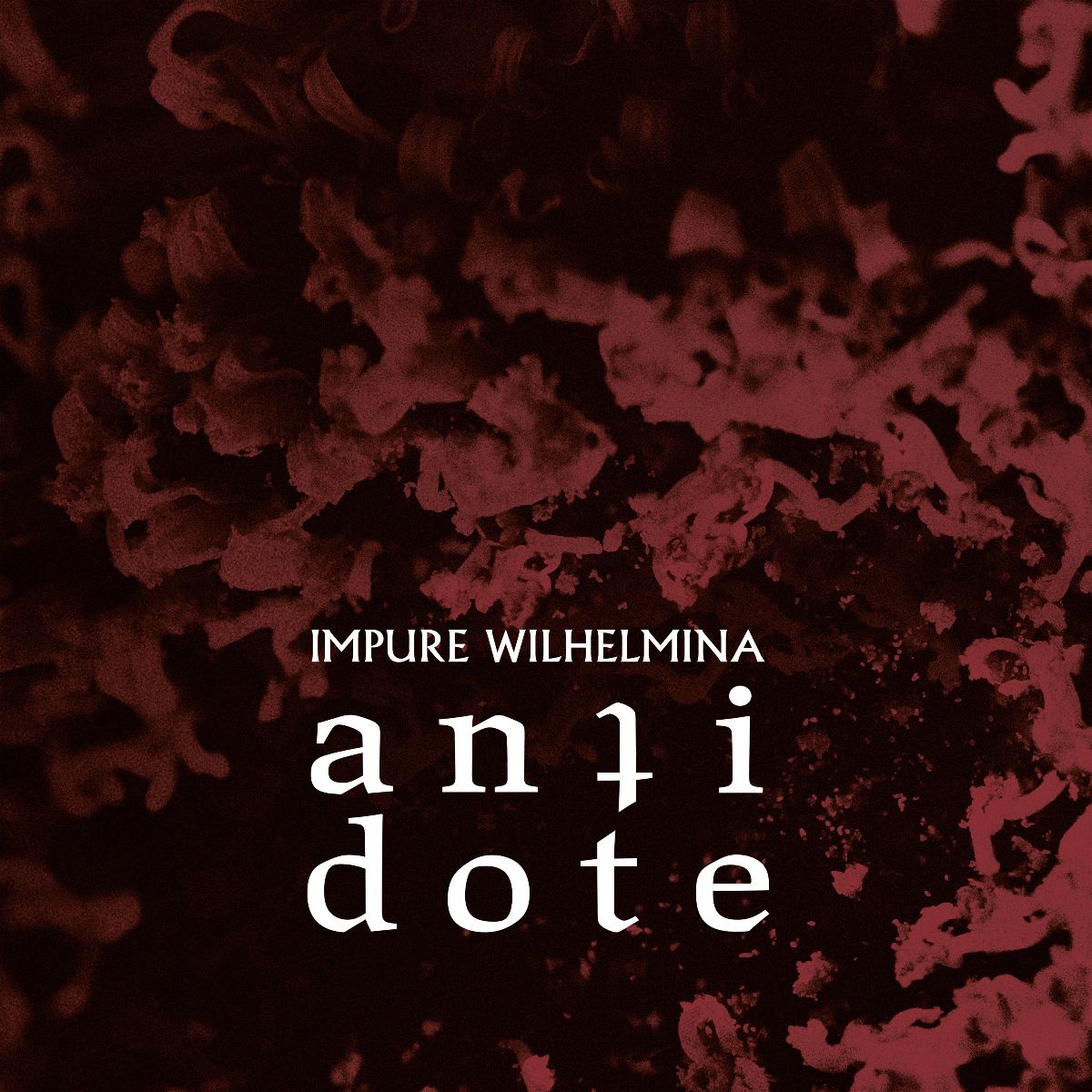