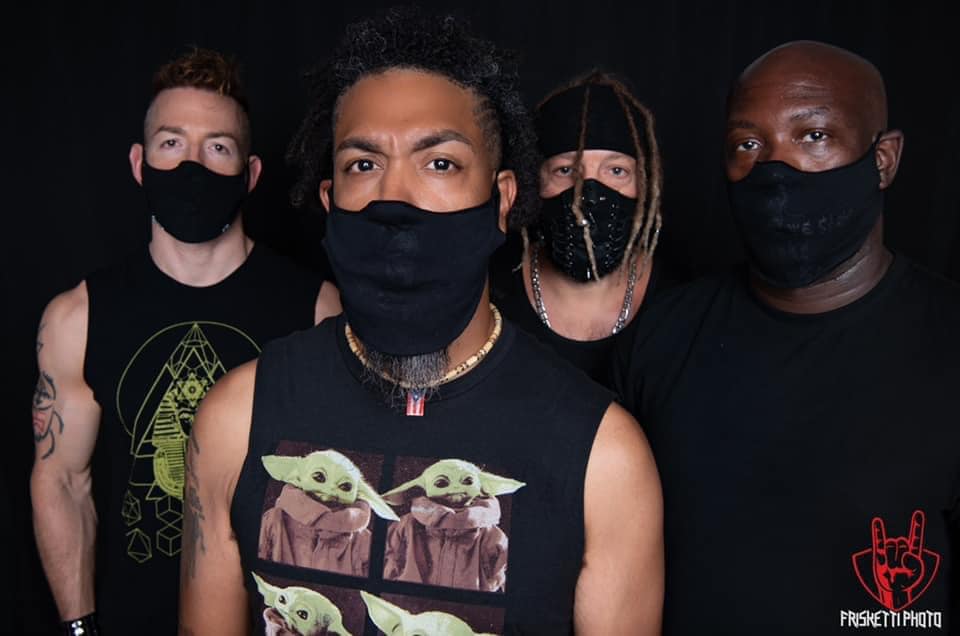 Connecticut metallers Dead By Wednesday have unleashed (via Metal Insider) a video for their new song titled “S.O.S.”

The fresh track marks the band’s first new tune with new vocalist Steve Alvarez. The video was directed by Alex Vazquez/AVArtdigital and can be viewed below.

““S.O.S” is a throwback to the angst-ridden roots of early DEAD BY WEDNESDAY releases like Democracy is Dead and The Killing Project while channeling the today’s frustration with the state of the world,” states the official announcement. “With the current struggles as not only Americans but as humans of this world, the message of “S.O.S.” encapsulates the general outcry for help from all people. With both money and the media running the world, DEAD BY WEDNESDAY felt a message needed to be sent to the people that this is a turning point in history.”

“We are legitimately pissed,” says drummer Opus. “Frustrations are high for musicians, as well as most people around the world, and we use our music as an outlet. That’s why it really sounds angry – because we are! We’ve also come to realize who we are as a band during this unwanted time off, so we went deep and heavy! It’s fast, lean and mean – perfect for the times.”

Opus continues to say, “’S.O.S.’ also shows brotherhood among different races. It has a strong message. I believe this tune will not only attract a whole new audience, but I also feel like this will please some of the old school DEAD BY WEDNESDAY fans as well.” 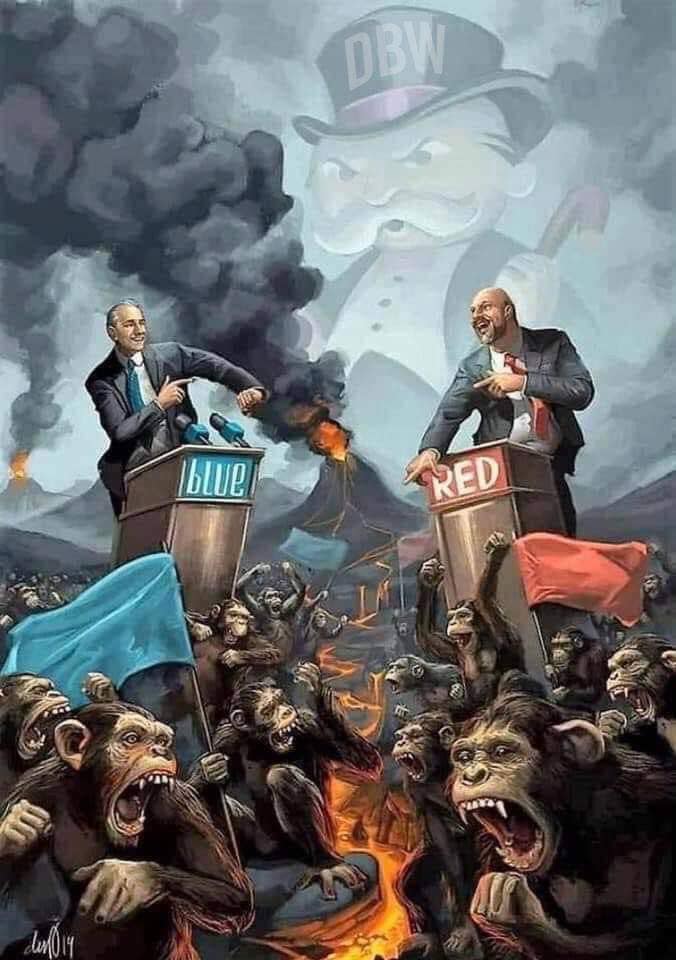