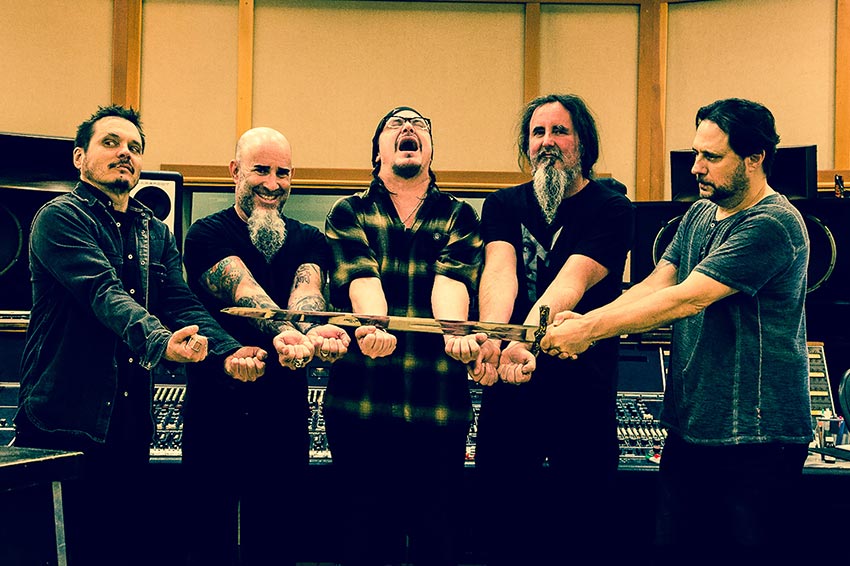 The online concert experience airs on October 31, 2020 at 12 Noon Pacific / 3PM Eastern, with tickets going for $15 through mrbungle.live. The spectacle will also be available for the following 72 hours.

“An array of exclusive, commemorative merchandise, including a limited (1000 copies) neon green vinyl variant, will be available to attendees,” states today’s event reveal. Check out a teaser trailer and official show flyer below.

Mr. Bungle are gearing up for the release of the 2020 version of ‘The Raging Wrath Of The Easter Bunny Demo,’ which is due out October 30th through Ipecac Recordings (pre-order). If you haven’t already, check out fresh tracks “Eracist” and “Raping Your Mind.” 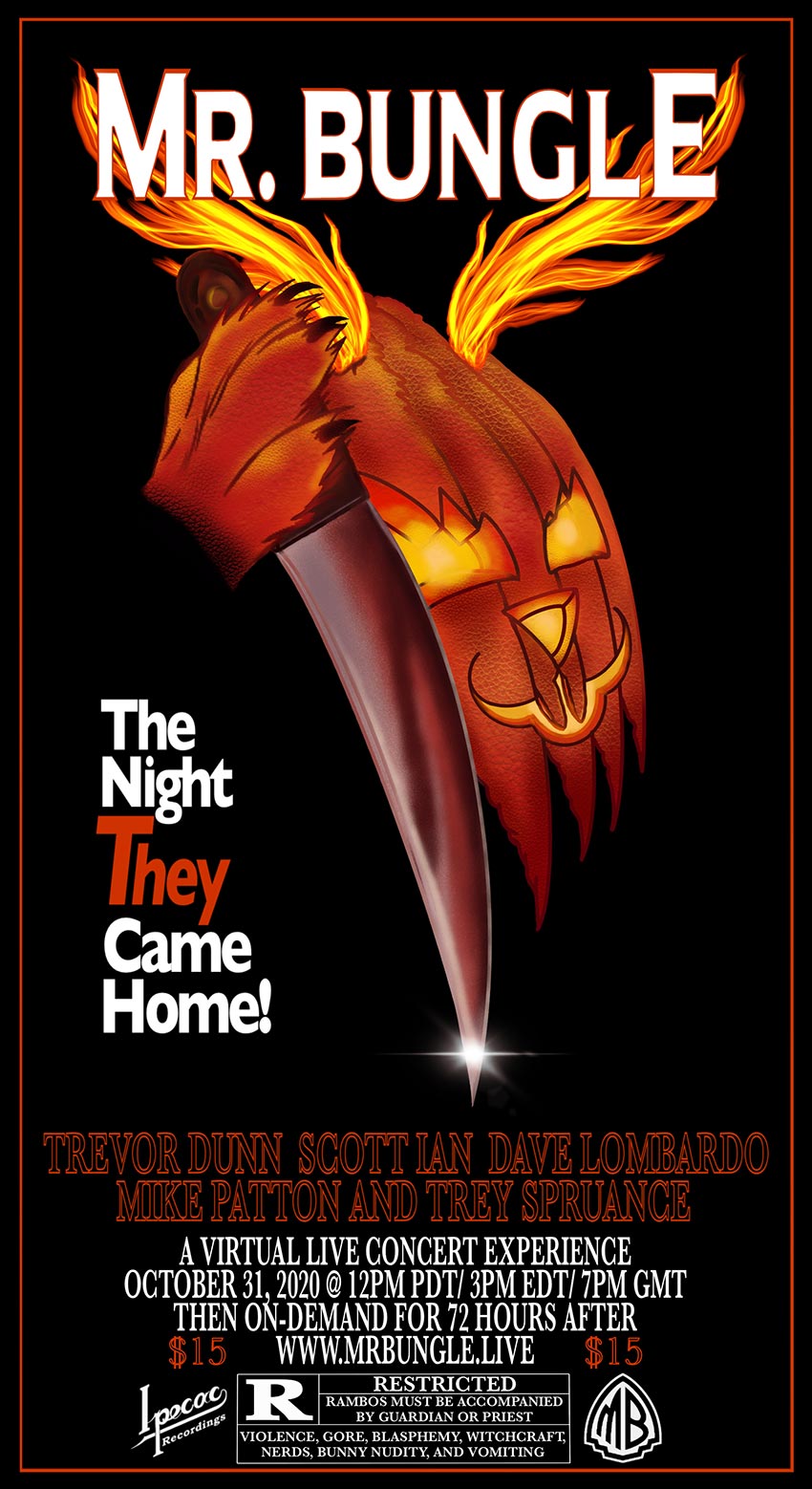 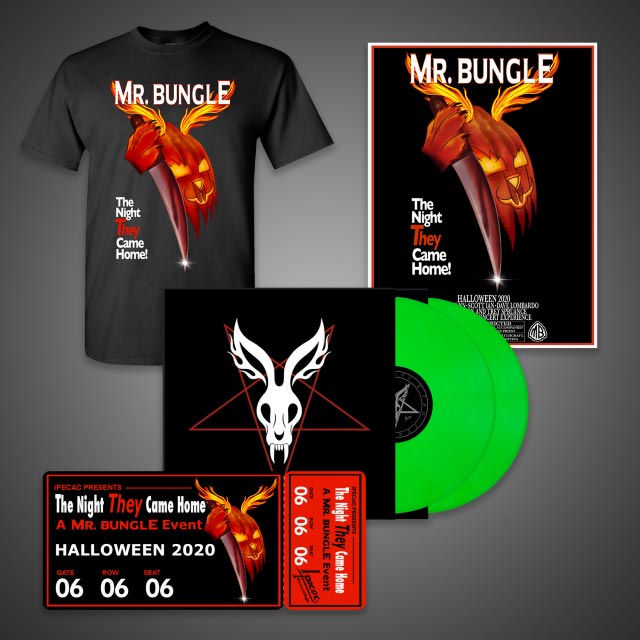