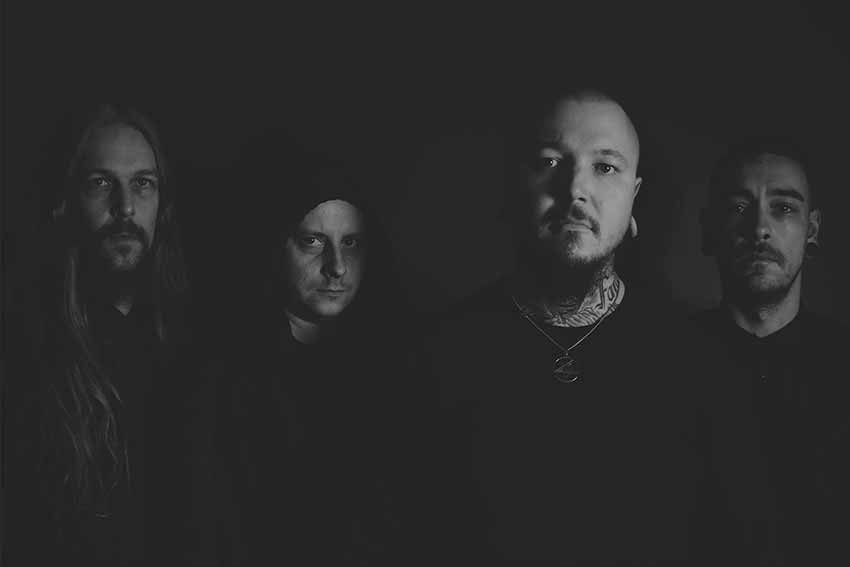 Finnish symphonic doom/death metal band Depressed Mode have released their new single titled “Death Walks Among Us,” which you can check out below in official lyric video form. The song is taken from their upcoming third studio album dubbed ‘Decade of Silence,’ which is set to be released on May 6th, 2022 through Inverse Records (pre-order).

Vocalist Otto Salonen comments, “This song is the opening track of our upcoming album. I composed the song 12 years ago, right after our “..For Death” 2009 album. We recorded a demo of this song back in 2011, and after that the band went silent.”

Otto adds, “I’m really happy that we recorded it for our new album, and hope you all like it as much as we do! It represents the more death metal side of our album.”

Also Check Out: A Good Rogering share their playlist (Faith No More, Alice In Chains, Megadeth)