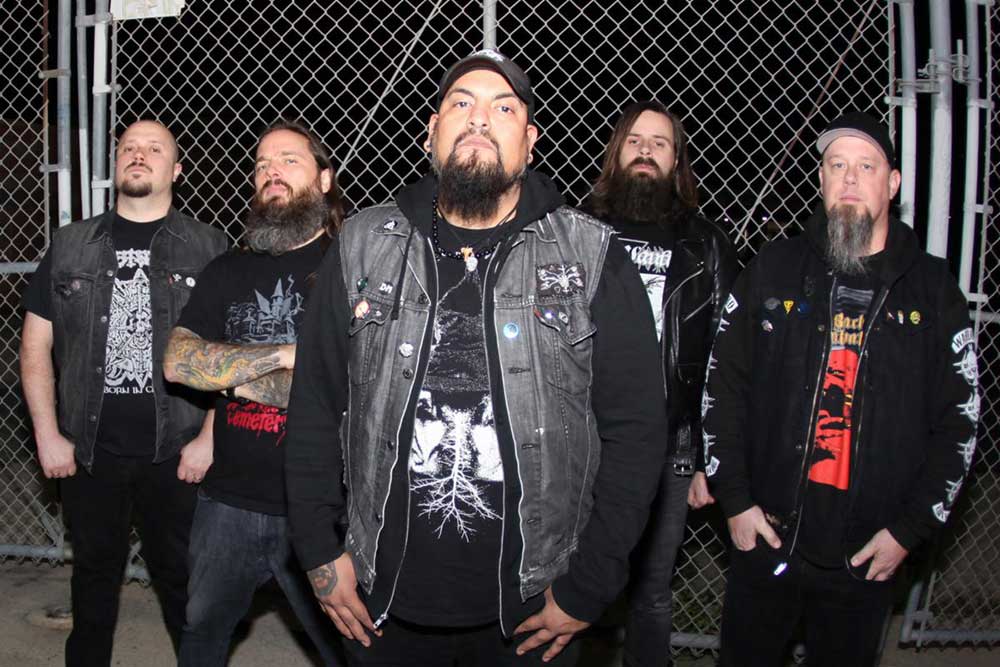 LA hardcore punks Destroyed in Seconds have posted (via BrooklynVegan) their brand new song, “The Badge,” which appears on the act’s upcoming full-length album, ‘Divide And Devour’ (out next month).

Of the track, the band says:

‘The Badge’ is a scathing and damning response to the rising police state and law enforcement worship that has been growing in this country under an administration which openly embraces nationalism and open violence on minorities and those who oppose these dangerous ideals. Fascists openly march in the streets with police escorts. Officers under fire for misconduct and brazen brutality are acquitted even with the most damning of evidence against them. An entire counter movement was created to undermine the voices of those who decide to take a stand against the corrupt law enforcement system which openly demonizes and targets the oppressed. This is a response. This is a battle cry. This is not a threat. There is no warning shot.