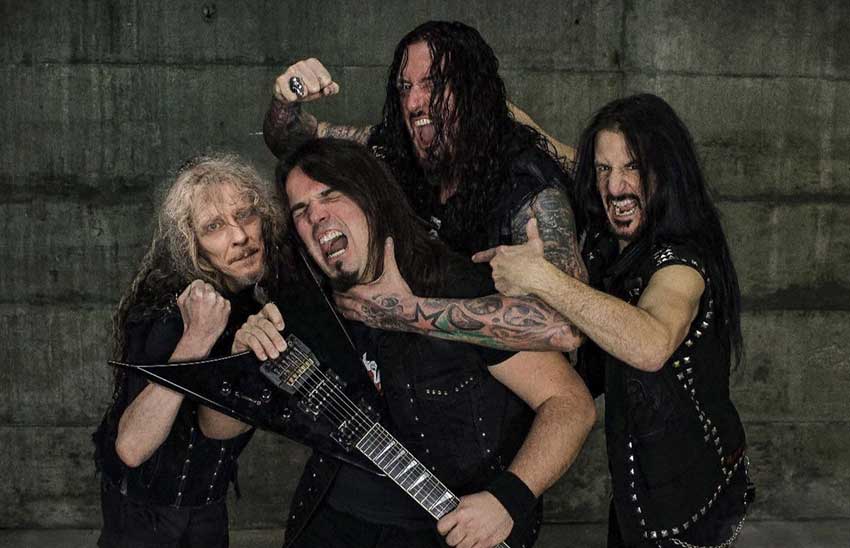 As posted, German thrash metal greats Destruction are set to perform at the Z7 club in Pratteln/Switzerland on July 4, 2020. Said show is now completely sold out.

Due to popular demand, Destruction will perform a second concert at the same venue on July 3, 2020. Poltergeist and Comaniac will provide support both days. Get tickets here.

In more news, Destruction have just released a new album trailer for their release ‘Born To Thrash – Live In Germany,’ which initially dropped digitally this past May, and is set for physical release next month (more info). 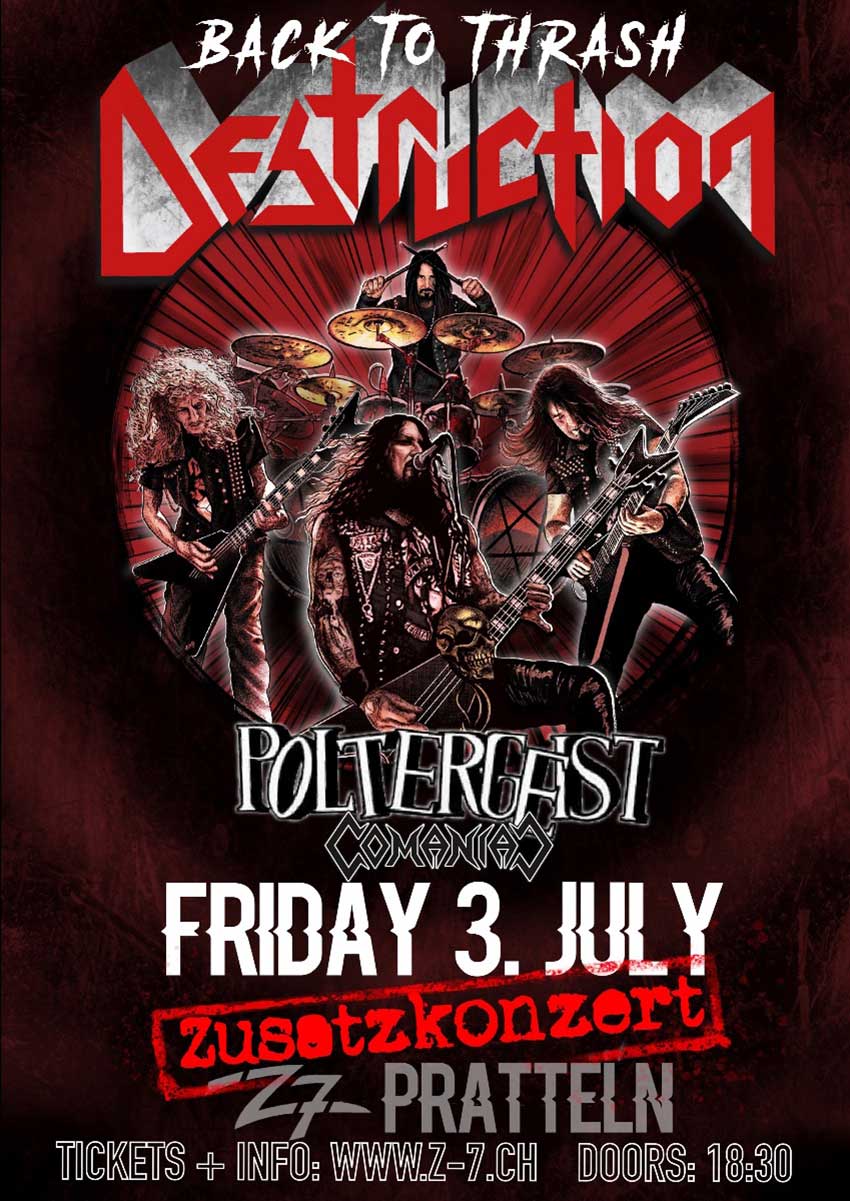