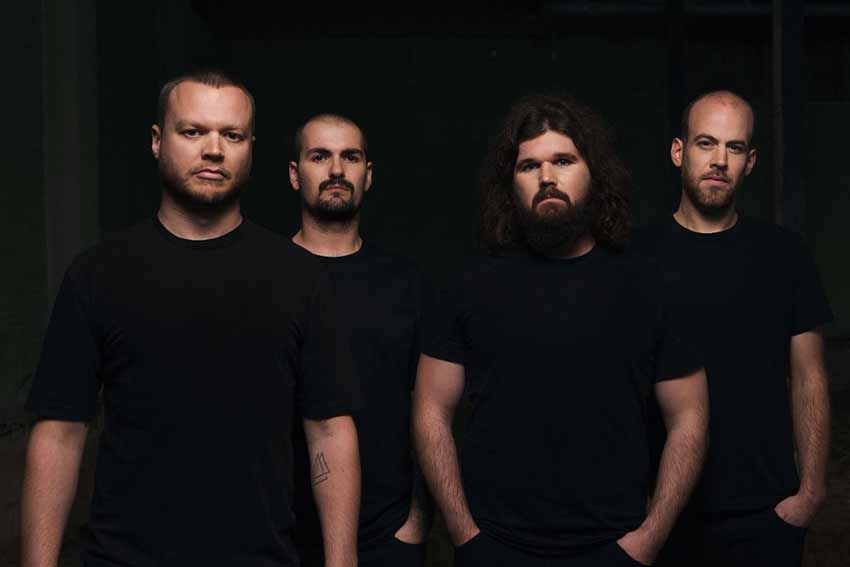 Canadian progressive metal rising stars Deviant Process are now sharing the official music video for the song “Emergence,” which is taken from their brand new record, ‘Nurture!’ The video, which was created by Alexis BC, can be seen at THIS LOCATION [embedded below].

Deviant Process comments, “We’re absolutely pleased to present you our first music video ever! It was an amazing experience and we were blessed to have such a great team to make it happen. We’re sincerely satisfied with the result!”

“For the next 47-minutes, the complexity never lets up. Jazz and metal and folky prog all swirling together in a head-spinning storm of sound.” – The Wire (UK) on ‘Nurture’

‘Nurture’ was released on October 15, 2021 and can be ordered, streamed, and downloaded HERE. 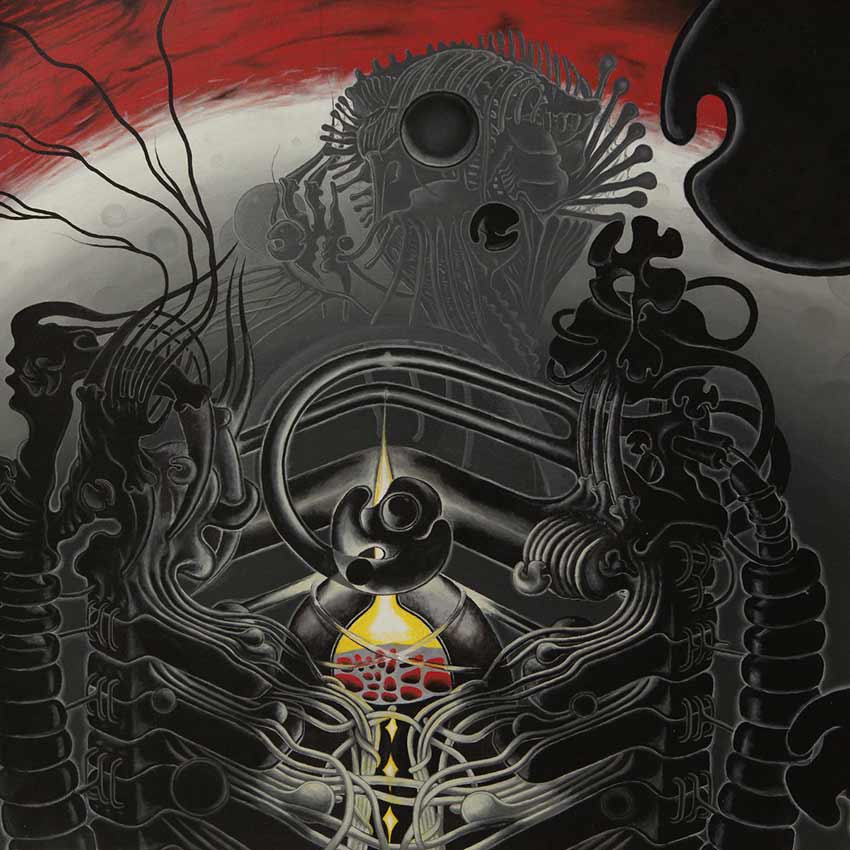