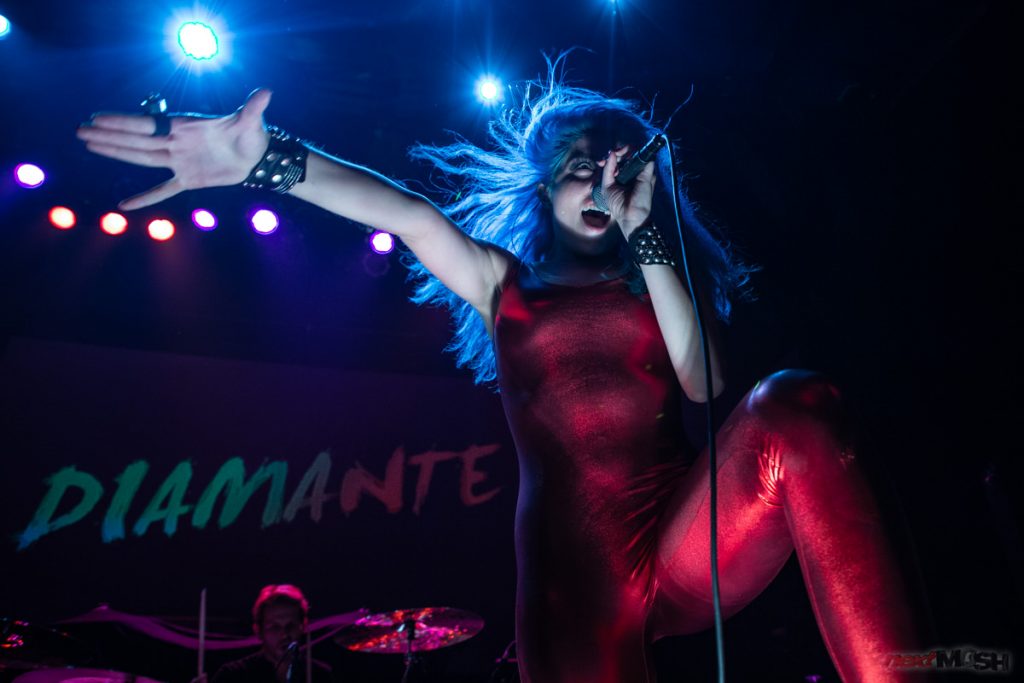 Hard rocker Diamante has announced her new independent album being called ‘American Dream,’ which is scheduled for release on May 7, 2021 (pre-order).

For a first taste of ‘American Dream,’ Diamante has unleashed new video single dubbed “Ghost Myself,” which you can check out below.

“With American Dream, I was given the ultimate artistic freedom to express my most personal moments, stories, confessions, flaws, fears, hopes, mistakes, desires, vices, heartaches, and redemption in a way I have never been able to in the past,” Diamante says.

She adds, “Every word on this album is my personal diary screaming in your face. This album has no limitations, restrictions, or filter, really. That’s why the music video for ‘Ghost Myself’ had to be equally raw and purposely gritty; it’s a song about being at war with myself. I knew there would be no better way to show this internal battle than through an underground fight club scene between me, myself, and I.”

Diamante spent her teenage years cutting her teeth at local gigs on the Sunset Strip to become the powerhouse performer she is today. A disciple of both P!nk and Guns N’ Roses who doesn’t fall into rockstar excess tropes or even sport tattoos, she devoted every waking minute to honing a signature “hard rock sound with a modern alternative edge.”

Her unique and undeniable approach caught the attention of Better Noise Music, which signed her in 2015. She hit the studio with super producer Howard Benson [My Chemical Romance, Halestorm, Kelly Clarkson] to record what would become her full-length debut, ‘Coming In Hot.’ With the release of her first album, Diamante undeniably stormed the scene in 2018 with a #1 song at rock radio (her collaboration “Hear Me Now” with Bad Wolves), along with a Top 15 song with her own single “Haunted.”

Now three years later, and after extensive touring with bands like Breaking Benjamin, Three Days Grace, Chevelle, and Shinedown, Diamante is back in full force and shining brighter than ever before.

In 2019, Diamante parted ways with Better Noise and re-teamed with Howard Benson and Neil Sanderson of Judge & Jury as an independent artist to make her sophomore album ‘American Dream.’ Diamante capitalized on her newfound and ultimate creative freedom and independence by being her own CEO throughout every facet of the album process. On working with Benson and Sanderson, Diamante praises that they were instrumental in “bringing my stories to life and pushing me to embrace my vulnerabilities.”

‘American Dream’ shows exponential growth from ‘Coming In Hot’ — both sonically and with its raw authenticity, proving now more than ever that Diamante’s fearlessness to bare her soul in her music is what truly sets her apart. 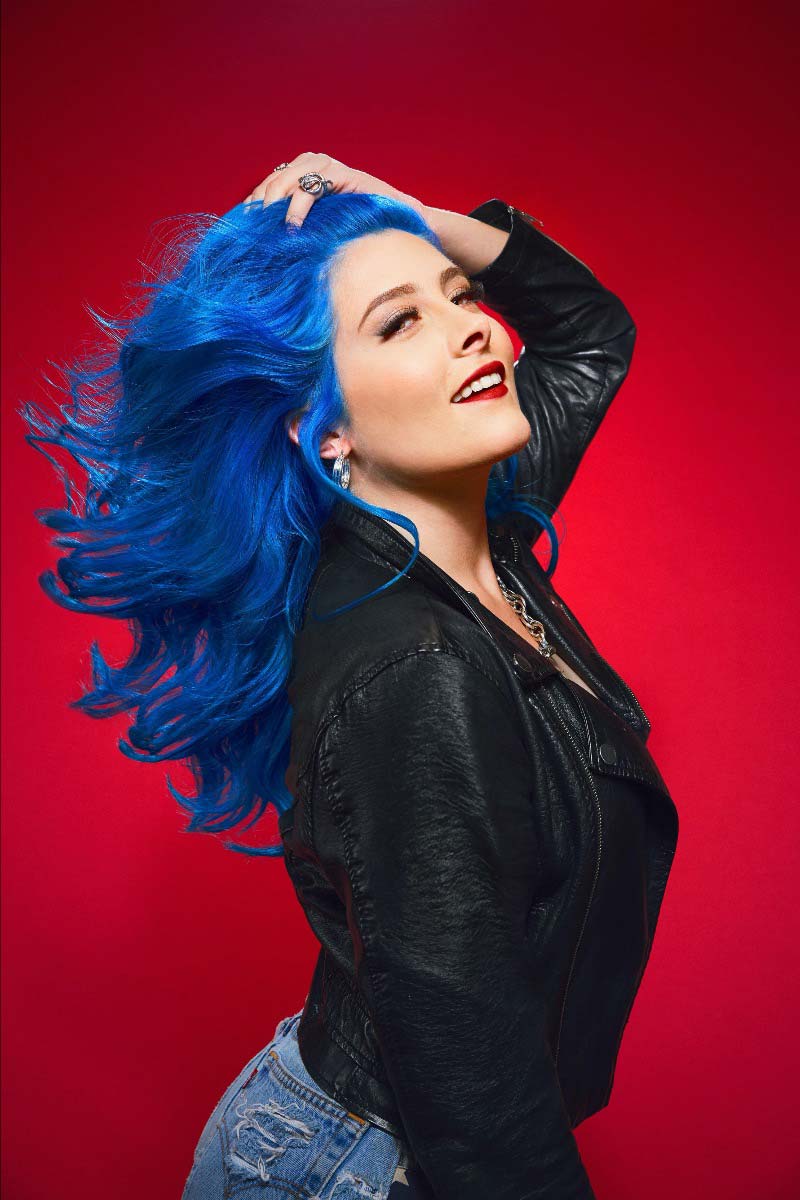