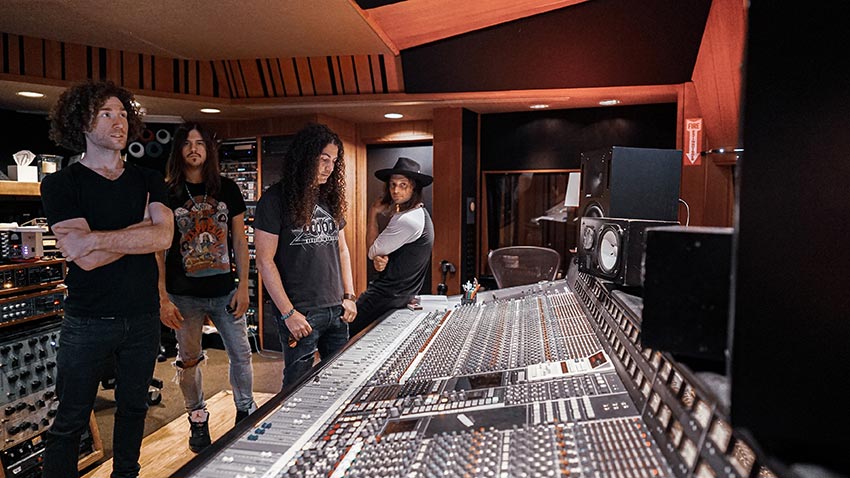 If you recall, Dirty Honey were forced to postpone production on their new record due to the ongoing global pandemic.

“Back in March, we had a handful of songs that were in various states of completion,” said vocalist Marc LaBelle, “but now, not being able to tour, we’ve had the time to finish them, feel really confident about them, and write more. We’re going into the studio with twice as many new songs as we had back in March. The pre-production for this new music has been handled exactly the same way as it was for the EP; Nick was in Australia, we were here in Los Angeles, and we were sending demos back and forth. Recording the music remotely is what’s different this time. But Nick brought in Brendan O’Brien’s engineer, Tom Syrowski (AC/DC, Chris Cornell), who’s been in the room with some incredible artists, so it’s going to be great.”

Guitarist John Notto added, “We really know these new songs, because we played most of them live, every night when we were on tour – that’s where we did a lot of the pre-production, in front of the fans. Getting feedback from fans at the merch table after the shows, and watching the YouTube videos they shot and posted all helped us finalize the new songs. And the songs that we’ve written since our tour ended, we’ve been playing the crap out of them in rehearsal. We’ve got a few tracks where we stretched a little more, but all in all, I think fans can expect a shot in the arm, kick-ass rock’n’roll.”

“The adventure factor of the past two years definitely played a role in the new songs,” said LaBelle. “I look back over that time, and it’s been an incredible ride…All of the support we’ve had, being played on our hometown radio station, something I never really thought would happen, it’s just crazy.” 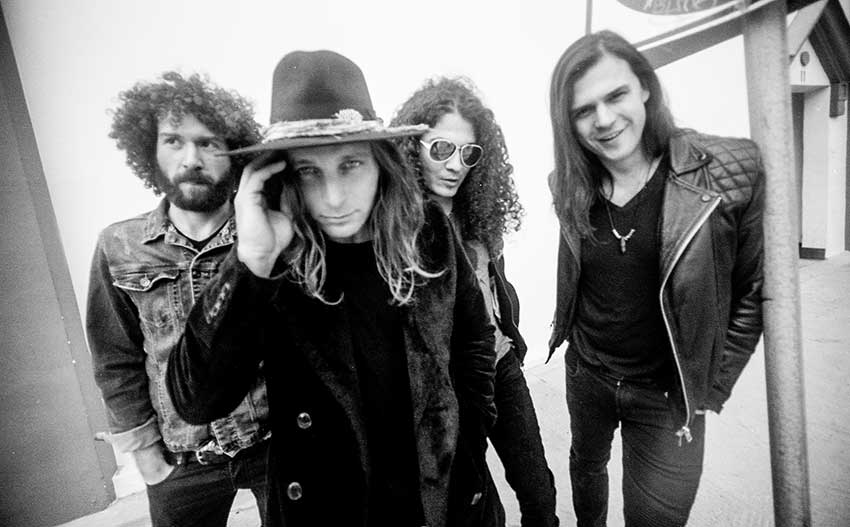