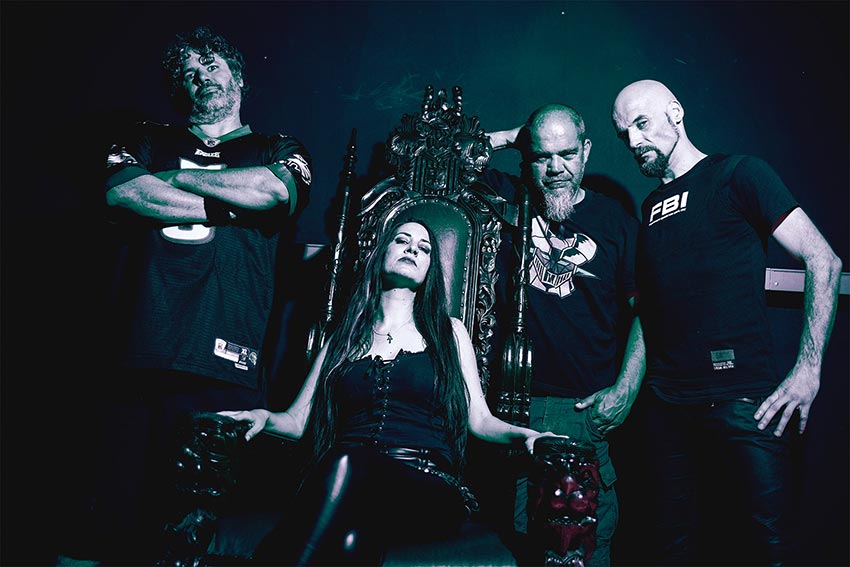 Basque’s Song of Anhubis will be unleashing their sophomore album ‘Reversed Reflection’ via Rockshots Records on October 23rd, 2020. The band creates passionate, introspective, intense, and diverse gothic metal that was first introduced to the world on their 2016 debut full length “Revenge As Redemption”. Not quite following in the exact musical footsteps of their precursive album, their second record takes a 180-degree turn as it experiments with electronic elements and sounds more akin to rock and metal along with their staple gothic influences.

Leading up to the album’s release, the band is sharing with fans the second single off the record “My Own Enemy”, which can be heard at the following links :
YouTube
Spotify
Apple Music

Vocalist Rei Reych explains the single: “It’s a complex song like a progressive spiral, but at the same time with a very different style. It’s a very dynamic track that also is about, in a certain, of the difficulty of accepting oneself, the force exerted on all of us by stereotypes, the politically correct, the superficiality, and the feeling of emptiness that all this brings. It’s also about that loneliness that you can feel, even if you are surrounded by people, the complete feeling of loneliness in the crowd.”


Featuring 10 tracks, ‘Reversed Reflection’ is a journey between two opposing worlds, light and darkness, the instinctive, and the rational. Blunt guitars and arpeggios are combined with electronic elements, very melodic passages even melancholic in some cases, with the strength of double bass drumming and simpler fragments with the addition of some extra ingredients that will surprise listeners. All of the emotion on the record is felt through the diverse vocal range of frontwoman Rei Reych.

‘Reversed Reflection’ is out on October 23, 2020 and available for CD preorder HERE.

Reych adds:
“I have always been passionate about music and singing since I was very young, so music has been present in my life all the time, both in good times and bad. That’s why I always wanted to create my own soundtrack for my feelings and experiences, to be able to express everything that is sometimes difficult to define with words alone. When I met Paul (the guitarist of ‘Song of Anhubis’) collaborating with my voice in a concert of the band in which he played, and after having already been the vocalist of two bands, he offered me to start a project together. We had the same musical interests, a very similar taste and we connected great from the beginning, so when he showed me the riffs he had composed, I accepted immediately, we started this adventure called ‘Song Of Anhubis’…”

Taking four years to write and record, Song of Anhubis experimented with different styles for their second full-length offering. There is nothing on this album that they have not composed with all the dedication, attention, and care. Each part of each song had to give the band the feeling they were looking for to represent what Song of Anhubis is and what they wanted fans to experience as a sonic journey.”We wanted to co mbine ethereal passages on the one hand with forcefulness on the other to create a perfect mix between the two worlds, the primitive and strong alongside the melodic and introspective. On this album, we talk about rage or anger, the fight against the injustices we see or live every day. We also speak about the moments when surrender is tempting, about the life force inherent in each one of us, the resilience, the struggle between routine and the stereotyped against what is really transcendental and authentic, the deepest feelings, etc. In conclusion, it’s an album full of lights and shadows that we hope the listener will enjoy and connect with. Something that Francisco Plazas (our graphic designer) has captured perfectly for the album artwork too.” adds the band. 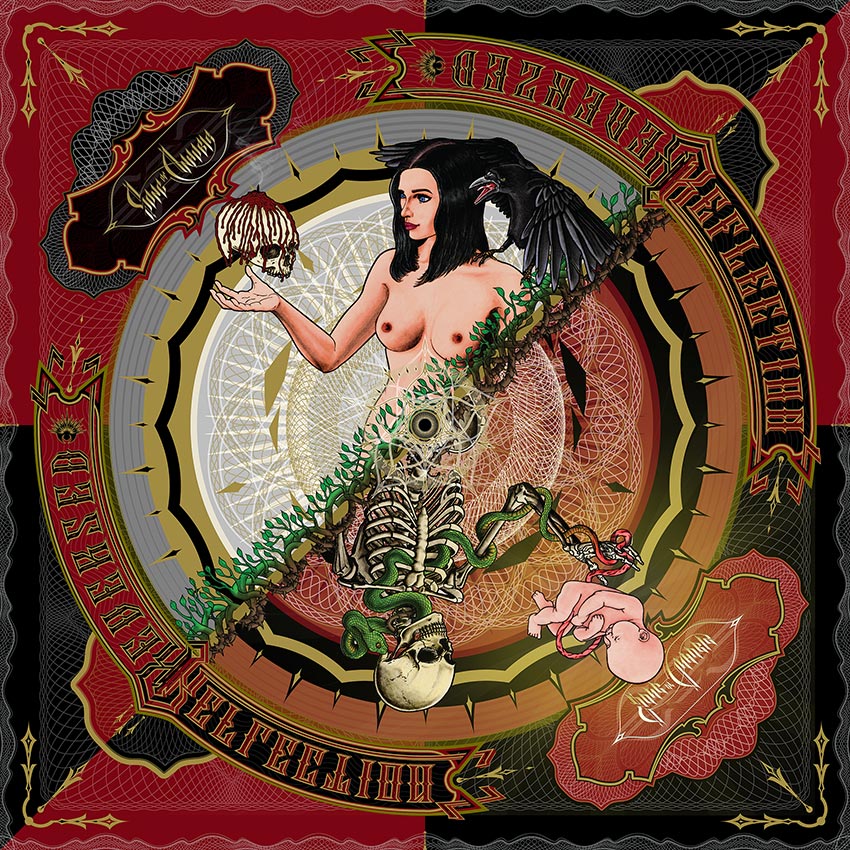