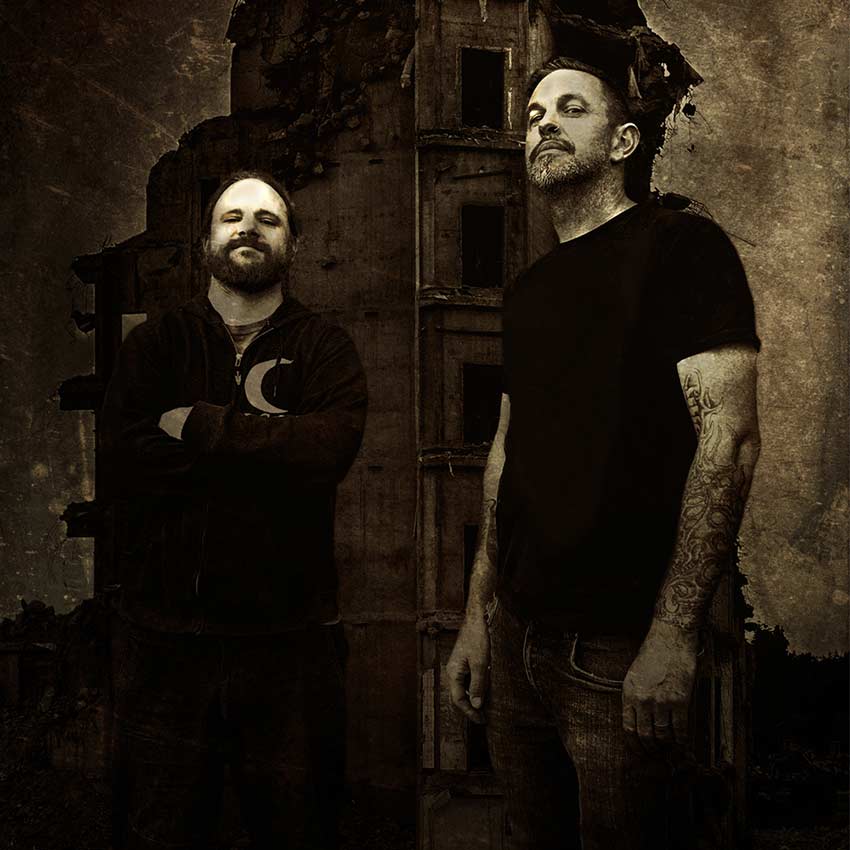 Tasmanian death metal fiends Domination Campaign have signed to Prosthetic Records for the release of their debut album, ‘Onward To Glory,’ which is due out on July 9th. For a taste of the impending effort, the band have issued lead single, “Death Before Dishonour,” in official lyric video form — check it out below.

Speaking on signing to Prosthetic, the band says: “We were really stoked to join with Prosthetic Records for this release as they’ve got a killer roster and we feel that we will be able to do great things with them.”

‘Onward To Glory’ tracklist:
1. Death Before Dishonour
2. Onward To Glory
3. As Daylight Breaks
4. The Snipers Gaze
5. A Modern Age of War
6. Against the Odds
7. Terror From Above
8. The Domination Campaign 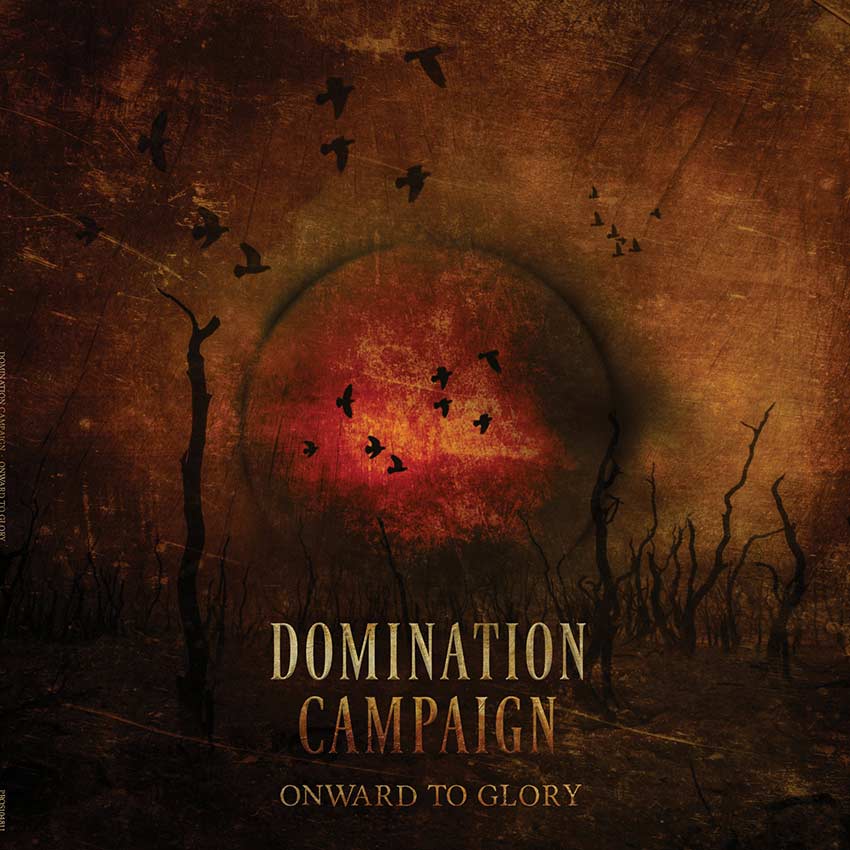 Also Check Out: Scarlett O’Hara are back with new video single “Friction”