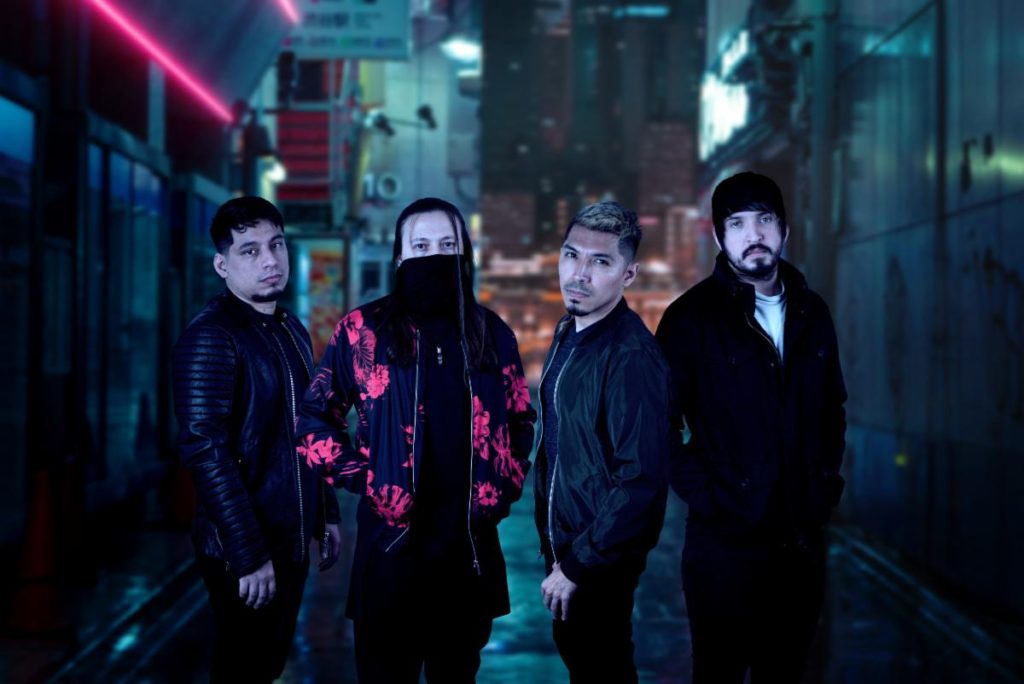 South Texas metalcore band Scarlett O’Hara have returned with their new song “Friction,” which you can check out below in official music video form. The tune marks the band’s first new single in three years.

“Growth is commonly seen as a good thing, but oftentimes, the road to get there is harder than we expect,” comments guitarist Logan Burns. “‘Friction’ is about that road. It’s about the difficult path to your goals, the constant obstacles in your way, and the incredible people that you meet along the way. We hope that ‘Friction’ will help people with identifying their unique struggles associated with growth and inspire them to endure.”

A press release states, “Formed in 2008, SCARLETT O’HARA has pushed the metalcore genre further with a high-paced signature style, now known as South Texas Metalcore, an unrelenting barrage of sound that evokes images of being kicked in the face by an angry bull.”

The presser adds, “After the release of their highly praised 2010 Rise Records debut Lost in Existence, the McAllen, TX-based band went on hiatus, finally regrouping for the 2018 release of their sophomore album, Welcome Back To The Brodeo. The critically acclaimed album debuted on several US Billboard charts including: #19 Hard Rock Album Sales, #20 HeaterSeeker Albums and #1 Heatseeker (South Central), as well as #25 on the iTunes Metal chart for its release week.”

Also Check Out: Burning Witches release “The Witch of the North” music video