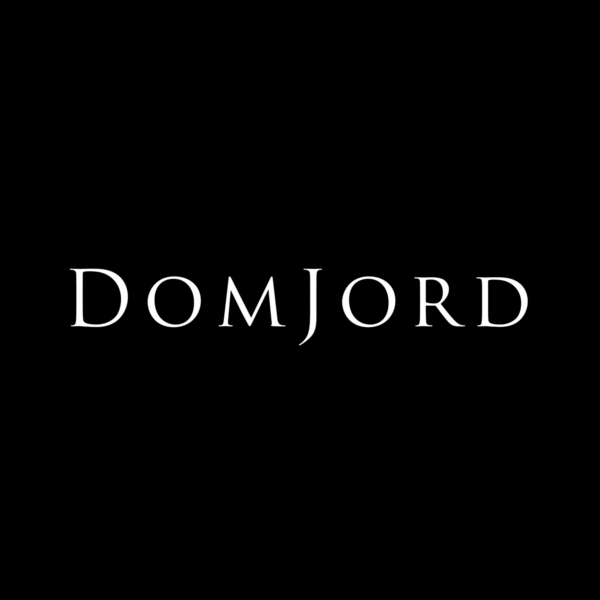 On March 13th, Vidfare Productions (a division of Norma Evangelium Diaboli) and The Ajna Offensive will release the debut album of DomJord, Sporer.

DomJord is a newly unveiled project of Funeral Mist mainman D. Rostén. In a recent interview with Bardo Methodology, Rostén revealed the following: “DomJord is an all-electronic project I’ve been working on for some time now. As everyone knows, certain situations call for certain music and certain moods call for certain tunes; having long searched for this specific type of sound without ever really finding anything even remotely close to what I had in mind, I simply decided to make it myself. The original plan – if there ever was one – was to just keep the music for myself and bring it out whenever this particular void needed filling. However, the musician in me felt otherwise and couldn’t just leave it at that. It had to be released, if not to reach out to a supposed listenership with the same or similar needs, then at least to put an end to a chapter and move on.”

When asked by Bardo Methodology how he’d categorize DomJord, Rostén answered “very melodic, fairly repetitive, somewhat minimalistic – pulsating and hypnotic, lots of contrast, lots of texture and, as just stated, all electronic… and not that I want to tell people how to listen to music, but this is lay-down-close-your-eyes-and-float-away music. In other words, the complete opposite of everything I’ve ever released, performed, or taken part of before. As for genre classifications, I’ll leave that to others.”

In the meantime, stream DomJord’s Sporer in its entirety HERE [and below] at NoEvDia’s official YouTube channel as well as HERE at the label’s Bandcamp. Cover and tracklisting are as follows: 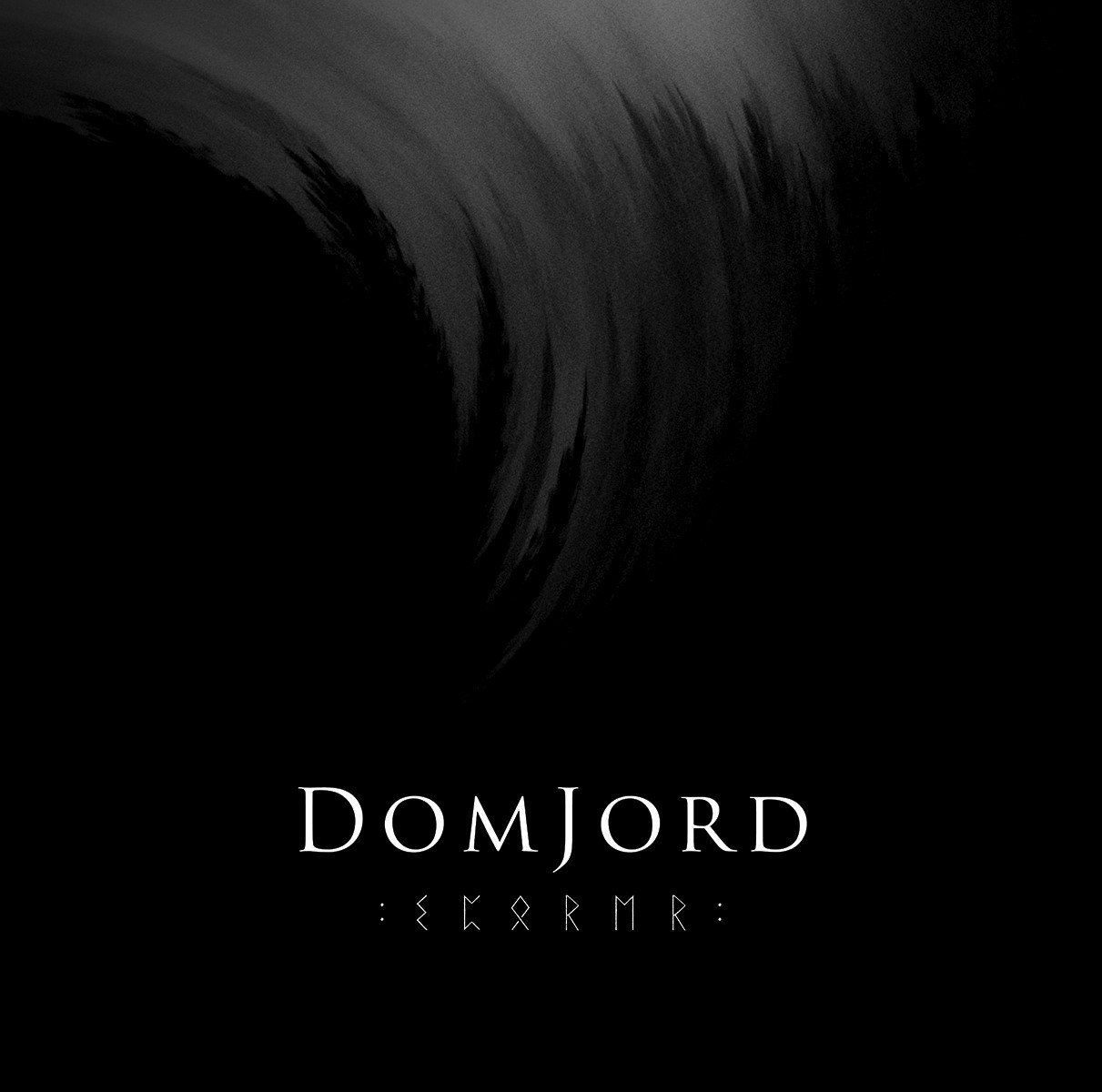