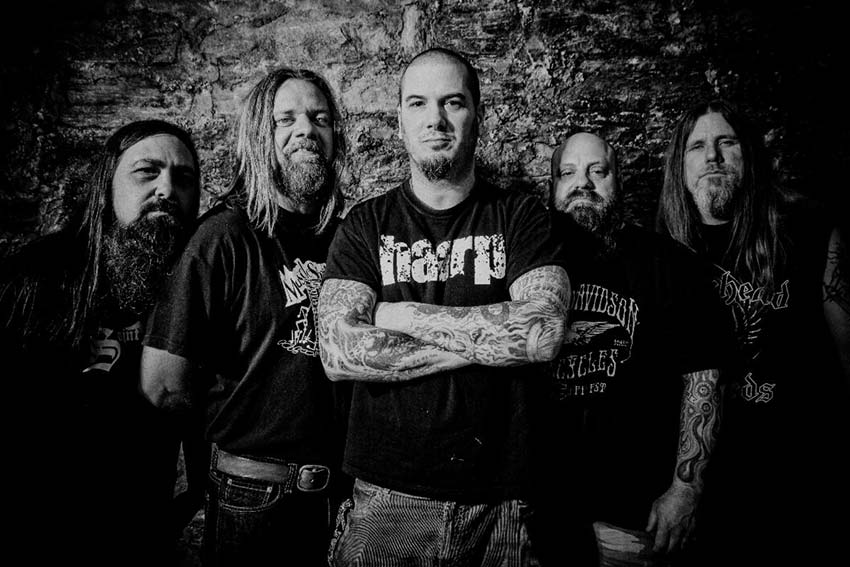 New Orleans, Louisiana heavy metal legends Down are currently celebrating the 25th anniversary of their monumental first LP, ‘NOLA,’ via Elektra Records. The band were to perform said debut record in its entirety this year, but, you know, coronavirus happened.

Announced today, Down have revealed that they will celebrate ‘NOLA’ during their new live stream event, dubbed ‘The Quarter Century Throwdown,’ on August 29, 2020 at 6:00pm EST (the show will be rebroadcast August 30th at 6:00pm EST until September 1st at 6:00pm EST).

DOWN was a simple band started by friends with a love of heavy music and the songs on the NOLA album were magic from the first rehearsal. We’re extremely grateful to be celebrating the NOLA record with a live stream that the world can see. Watch the show and plug in through your loudest stereo! We love y’all! 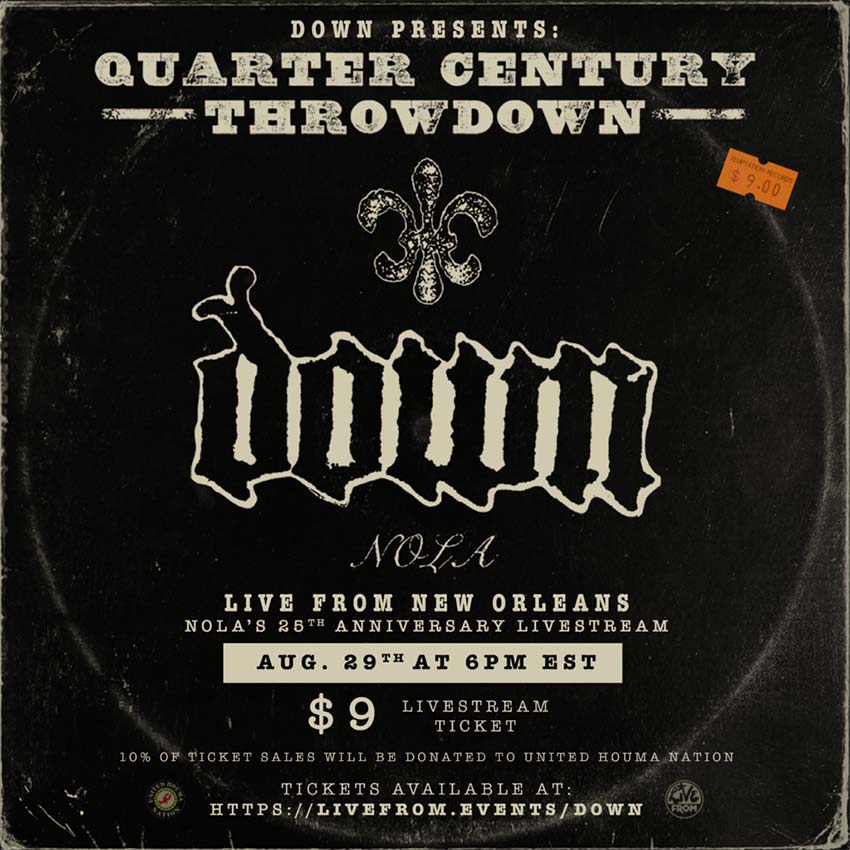