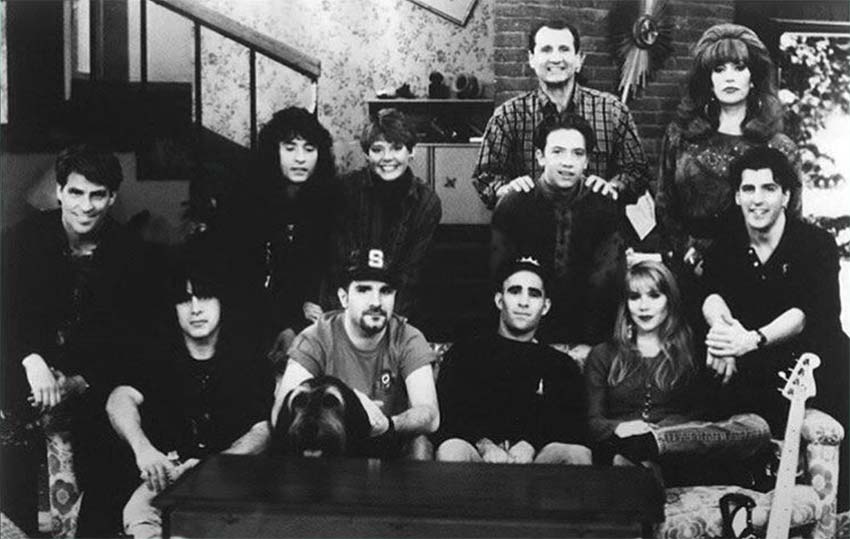 New York’s own thrash metal legends Anthrax have shared episode four (titled “Married With Children”) of their new mini video series detailing the inside story, behind the making of, and promotion of the band’s fifth album, ‘Persistence of Time,’ which the band plan to unleash in ’30th Anniversary Deluxe Edition’ form on August 21st through Megaforce Records (pre-order).

Another huge standout on the Persistence of Time cycle was when the band was asked to co-star on an episode of the groundbreaking TV sitcom, “Married With Children,” a show that happened to be a favorite of all the Anthrax members. The episode was entitled “My Dinner with Anthrax,” and the band spent a week with the Bundy family at the iconic Sunset-Gower Studios in the heart of Hollywood, learning their lines, rehearsing and shooting the episode. And getting into a little hot water with the show’s producers when they took “Bud Bundy” (David Faustino) to see Metallica.