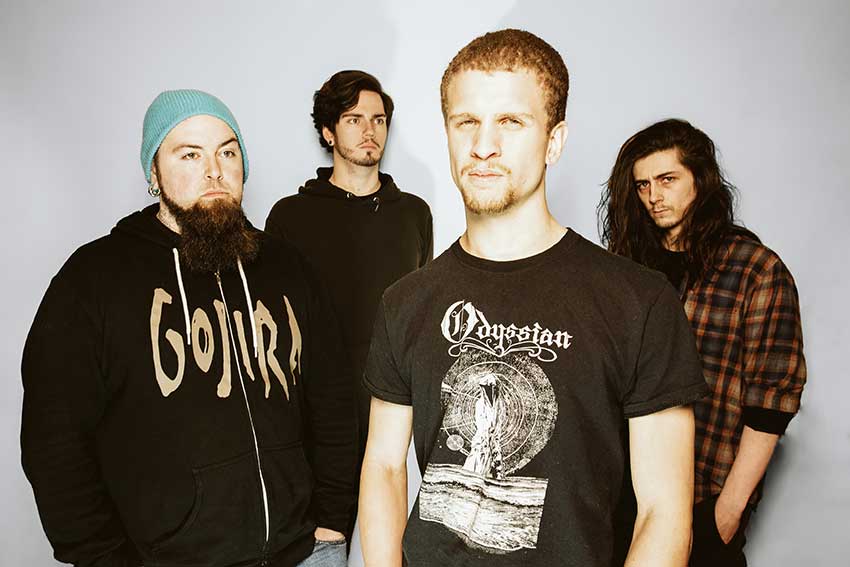 “The video is meant to capture the day in the life of a drug addict/alcoholic. Take the video how you want, but to me, it’s just a depiction of the brutal loneliness of addiction, and the damage it can do.”

Regrading about the story behind the writing of ‘Awakening,’ Jenkins added:

“It’s intense and beautiful. It’s angry, sad, and uplifting and I think it is a reflection of a human living in modern-day society. The majority of the lyrics are a culmination of direct excerpts from letters, poems, and life experiences from the period between May 2018 and August 2019. It was a very intense time in my life. A relationship I had been in for 10 years was falling apart due to my addiction problems and I had just got sober at the end of April 2018. Being sober after being intoxicated and high for 16 years was like living in a different world all together. I had to finally face all of the things I had put off for a very long time and it was like I was learning how to do everything in my life all over again. I used lyrics and music to channel a lot of those feelings and get it out. When I was in the beginning, I relied on listening to a few specific metal albums to keep me from slipping into the dark, and without those pieces of music, I may not be walking the earth right now. I was going to keep this stuff to myself but, the realization that I needed to feel like I wasn’t alone by listening to music that spoke candidly about the same things that I was going through almost forced me to share my stories and others stories on this EP with someone else who is going through the same stuff.” 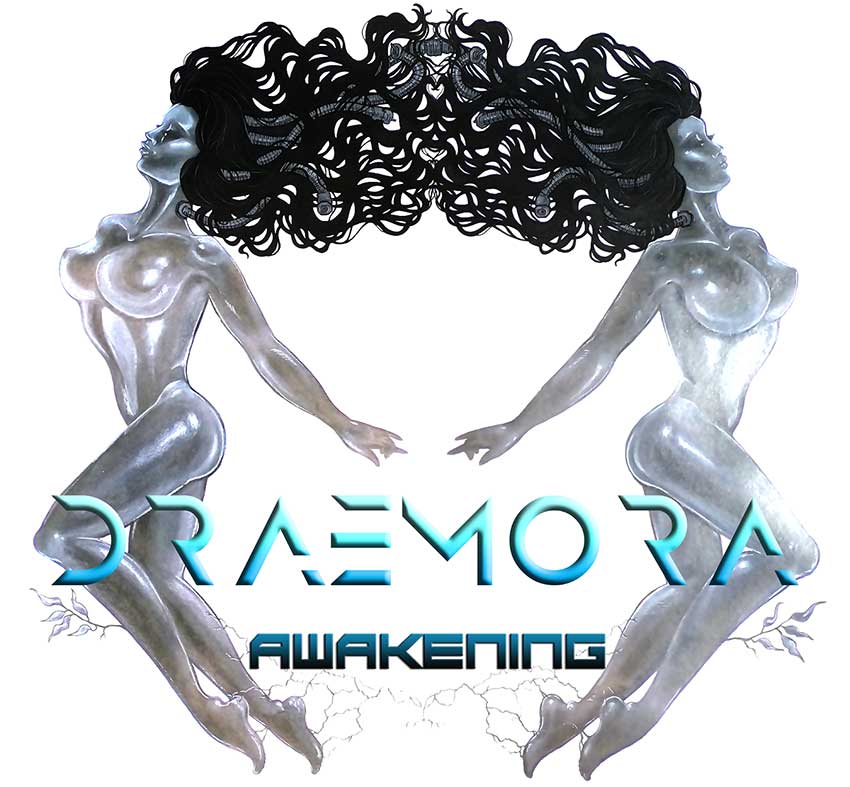