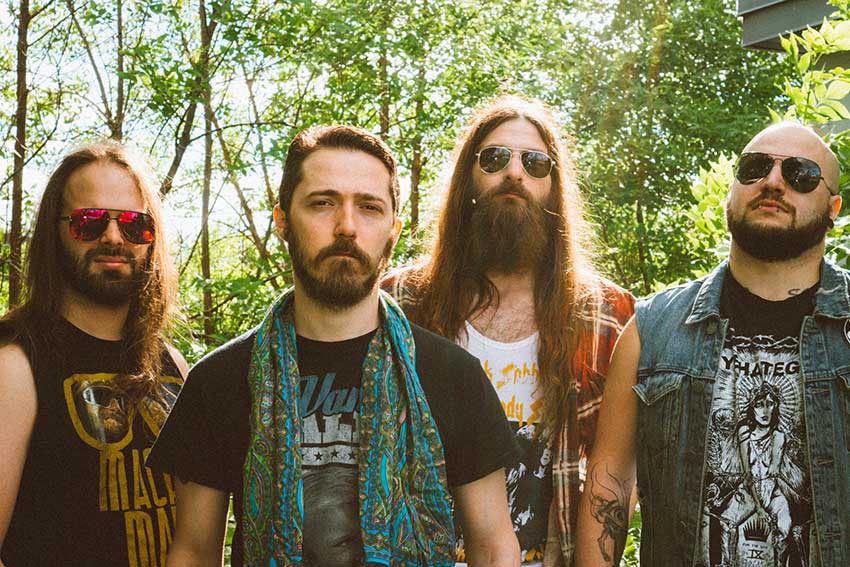 Montreal’s The Naked High have revealed (via Ghost Cult Mag) an official music clip for their song “Jewel of The Crowd,” which appears on the band’s recently released EP, ‘Tap Into The Evil.’

The video captures live clips from the band’s December 2019 performance at Club Soda in Montreal. Regarding the song, the band said:

“Lyrically and even musically this song takes love from Aerosmith’s style of writing. Sexual innuendos and just dirty fun lyrics. The way rock n’ roll used to be before everyone became so tame. The song is about wild nights and wild shows. It has a sleaze metal sound like riffs from a Guns n Roses, Skid Row, or Aerosmith record.”

Stream “Jewel of The Crowd”: 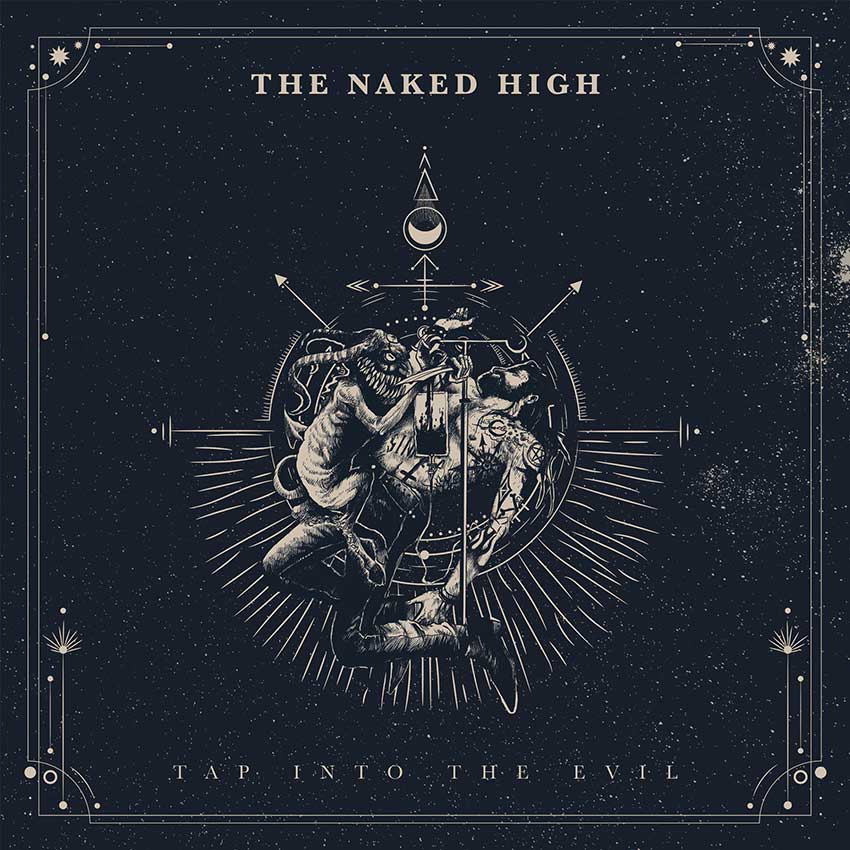