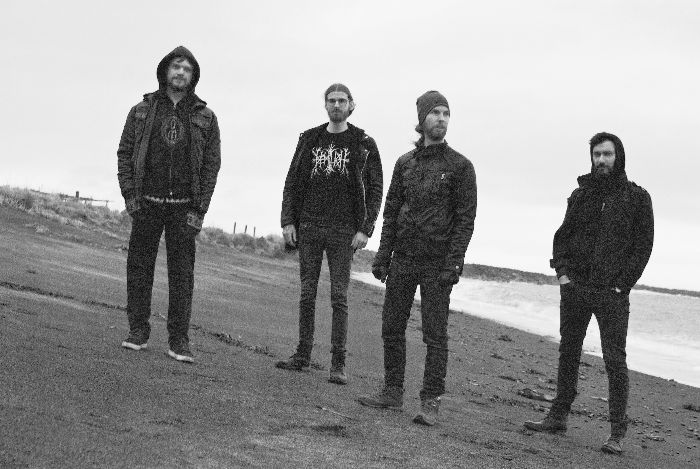 Icelandic black metal band DYNFARI are pleased to announce that they will release Myrkurs er þörf on April 17th via Code666. The band will present the new album at ROADBURN FESTIVAL in the Netherlands with two exclusive sets on April 18th and 19th, one focused on the previous album The Four Doors of the Mind”and a second show presenting the new album.

The band commented “Myrkurs er þörf” is Dynfari’s 5th studio album. Having explored more progressive soundscapes in our blend of post-rock and black metal in our most recent works, this album marks a return to more DIY, punch and attitude. An introspection on thoughts of suicide and self-destruction, the essence of bleakness and suffering defeat from the shackles of your own mind, the album’s direction is toward a darker, heavier side of the musical spectrum, expressing a violent refusal of merely becoming a means to an end.”

Myrkurs er þörf will be released on CD and vinyl formats. 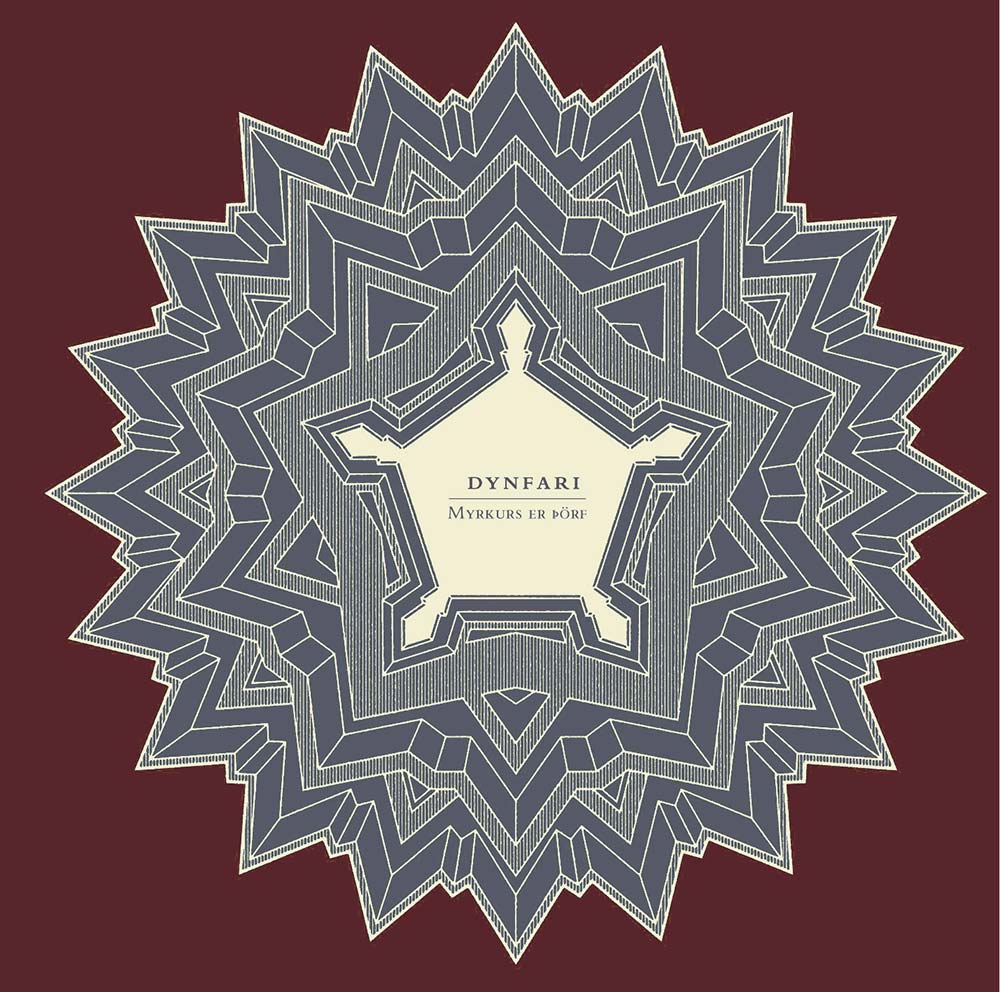