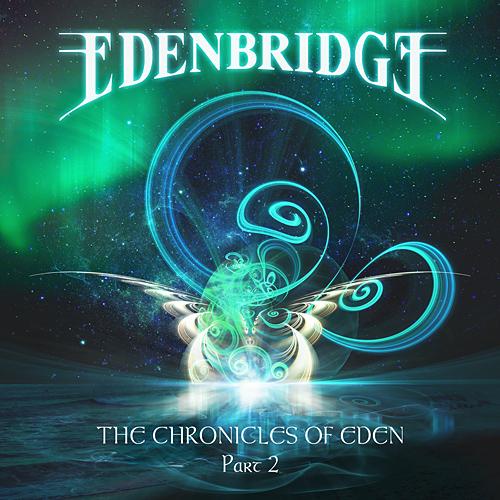 Austrian symphonic metal act Edenbridge have released a new digital single and lyric video in the form of “Tauerngold,” which is taken from their forthcoming best of album ‘The Chronicles Of Eden Part 2’ (which will be released worldwide through Steamhammer/SPV on January 15th, 2021 as 2CD digipak version, download and stream here).