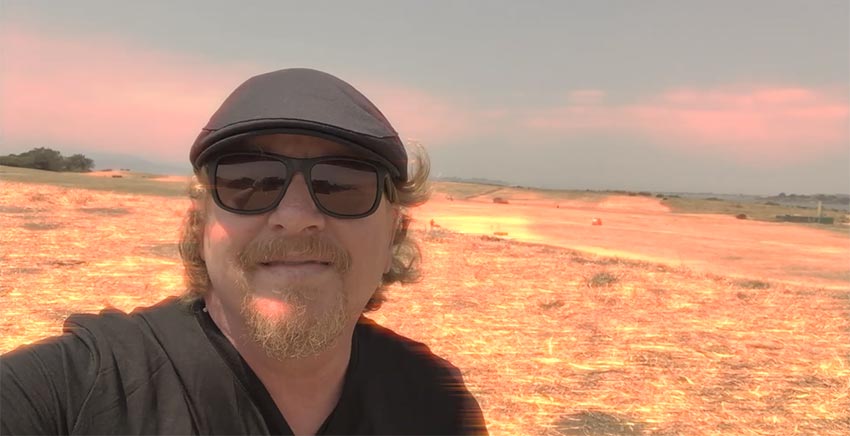 Joseph Williams (Toto) has premiered his new track “Liberty Man,” which appears on his upcoming new studio album dubbed ‘Denizen Tenant.’ You can check out the song below in official music video form (self-produced and directed by Williams).

Williams shares, “’Liberty Man,’ my latest tune with David Paich, is also a reunion with my Toto bro’s Simon Phillips and Leland Sklar. Also featured are the incredible Mike Landau and of course my partner Steve Lukather! The song is simple. I love open spaces and cherish the freedom to come and go where I will. It’s a swashbuckler in six eight with a clear Toto vibe!”

In addition, both Joseph Williams and Steve Lukather will release solo albums simultaneously on February 26, 2021. They both contributed to each other’s efforts.