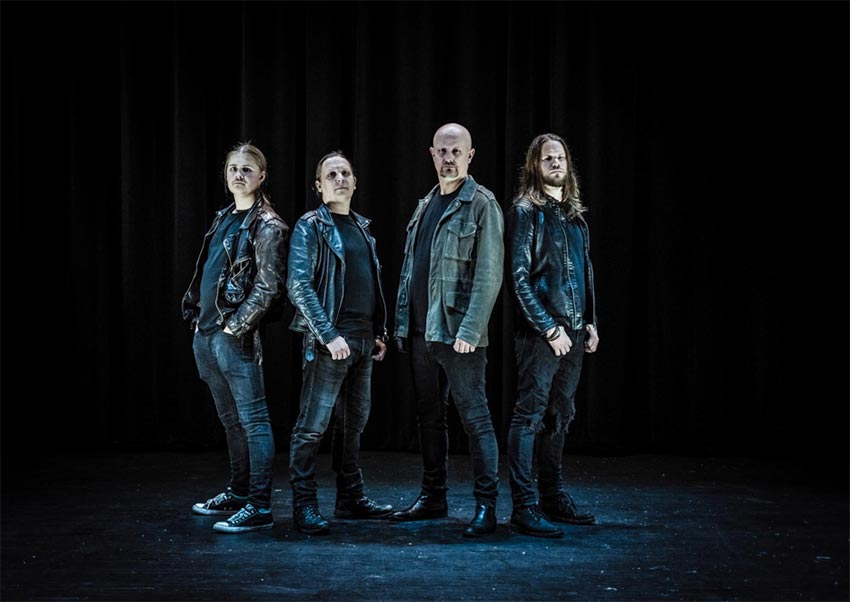 The album marks the band’s return to Napalm Records after 25 years, and the release of their legendary Dragons Of The North album (1996), which will be re-released as a re-mastered version on February 26 as well. The Norwegian metal outfit remains musically true to themselves and reinforces their exceptional position.

Stomping drums and gloomy guitar chords paired with ice-cold vocals guide the way to the first single taken off North Star – “Stars” draws the listener into the icy, dark world of Einherjer!

Einherjer on “Stars”:
“’Stars’ have many meanings. The night sky is vast and can be overwhelming. Throughout history man has turned to the stars to find answers to all kinds of questions. “Stars” takes you on a musical journey in classic EINHERJER style. A timeless journey. Without borders. Limited only by your own imagination. And as usual, no bullshit! Just proper Norse Heavy Metal!”