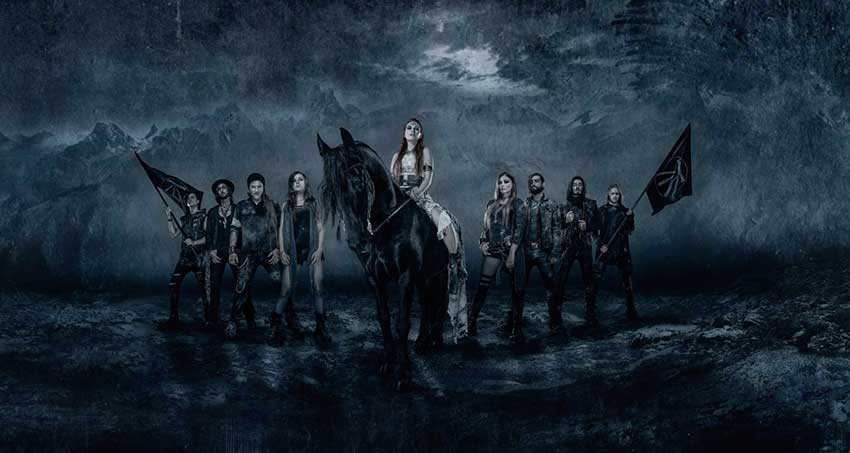 Eluveitie frontman, Chrigel Glanzmann comments, “Times are weird and the metal scene has been unusually quiet the last few months. Have we been brought to our knees though? Hell no, nothing could be further from reality! While we were forced to pause our live activity we’ve gathered momentum all the more. Strengthened, energized and creatively inspired we’re currently working on new music for you! And above that we have regrouped and are eager to attack! We’re absolutely stoked to inform you that we’ve joined forces with Angela Gossow’s renowned Kult Management. And together with them and our long-year partners Nuclear Blast Records and Believe Digital plus Cobra Agency and Solver Productions we feel we’re one hell of a troop! You better watch out!”

Angela states, “We are thrilled to be representing ELUVEITIE moving forward! One of Switzerland’s finest metal exports who are hungry to step it up! We are going to dominate the future – ELUVEITIE’s time has come!”