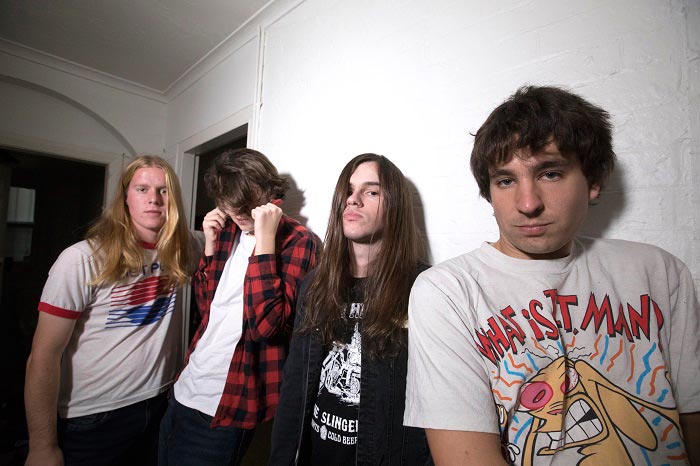 Australian rock act Starcrazy have released (via Ghost Cult Magazine) their new track, “Long Way Home” — which you can check out below.

Aussie rockers Starcrazy are excited to announce the release of their debut EP in early 2021. It’s no wonder the talent behind Starcrazy’s heaviest influences have been the first to recognize the in-your-face dynamics of their own trailblazing styles when applauding the band’s perfect blend of 70s glam rock meets late 80s alternative metal. Starcrazy’s individual sound is a heady fusion of catchy pop structured melodies, spirited vocals, and high energy rifferama propelled from a solid foundation of pure rock n roll.

Bred and nurtured in the stronghold of Sydney’s Inner West music scene, the four-piece launched in 2019 and quickly hit the city’s finest rock stages with a number of explosive live performances, gaining them a fast-growing local following. Popularity was amped when their first single, “Your Time Is Now” was picked up, broadcast and shared on Facebook by the king of shock rock himself, Alice Cooper, via his popular globally syndicated radio program, “Nights with Alice Cooper.” This was the audience Starcrazy were hoping to reach & the Coop accelerated the process. 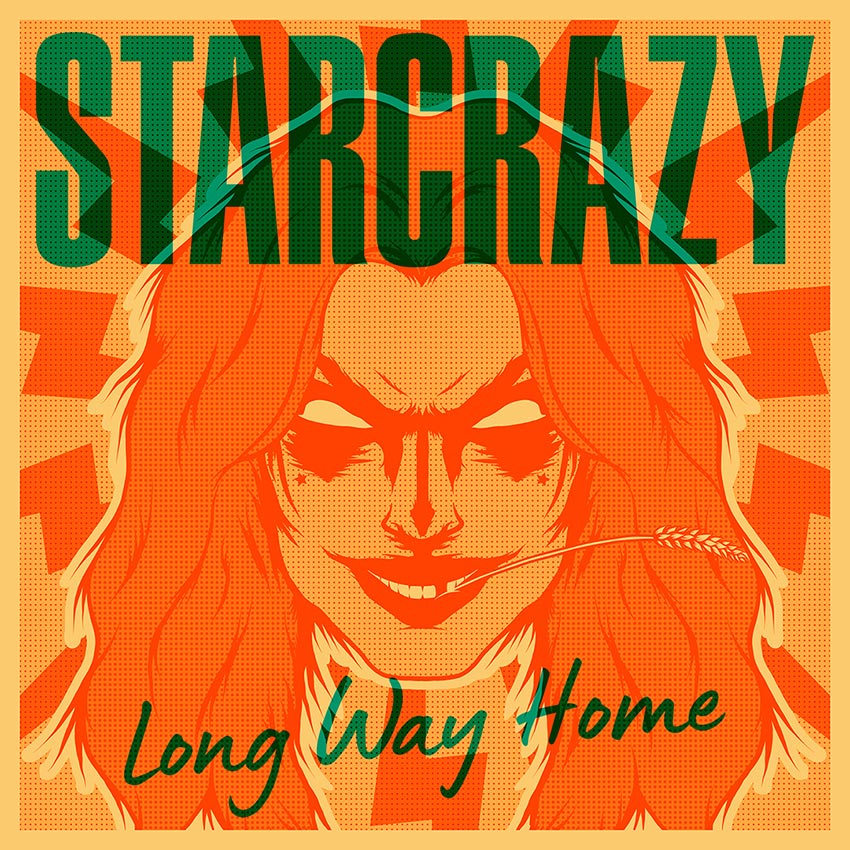