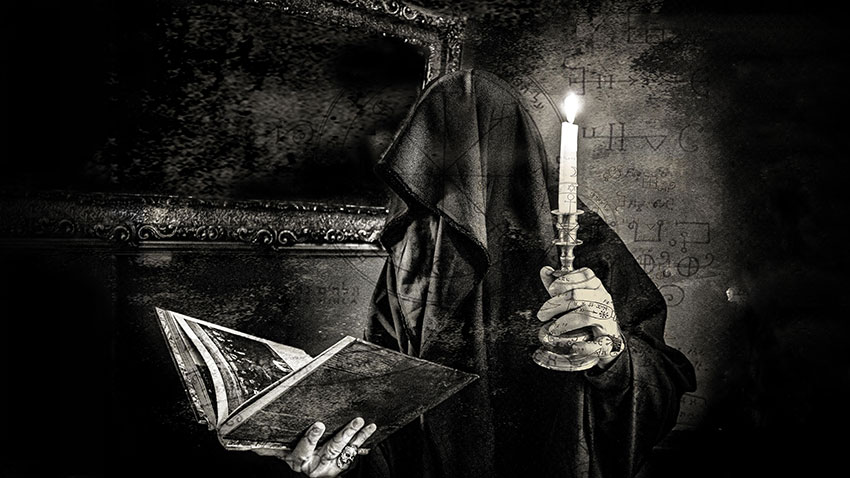 The band is releasing their new album, titled ‘On Earth and Heaven,’ on October 22 via code666, the cult sublabel of Aural Music.

The band commented about the signing:
“When code666 contacted me and propose to release my debut album, it was like I was dreaming that such a label wanted to join their roster. It’s a blessing to us that this respected label believed in us. Now EMBER SUN are ready to uncover the deep, primordial feelings of sorrow, sinisterness, and solitude under the banner of Code666.”

Ember Sun is the new solo project born in 2021 of Lorthar (founder/ex-member of black metal band Order of the Ebon Hand) from Greece, playing atmospheric funeral doom death with influences of gothic scene. Lorthar has been and still is a member of several bands in the metal music scene and also on ambient style bands. Ember Sun is a mix of all the music styles haunting Lorthar’s temperament.

‘On Earth and Heaven’ is a hymn of solitude and sorrow. It expresses the fear of reaching our end; the despair of not seeing again all those we loved or hated; the incomprehensibility of being devoid consciousness; the sorrow of never seeing the dawn again. 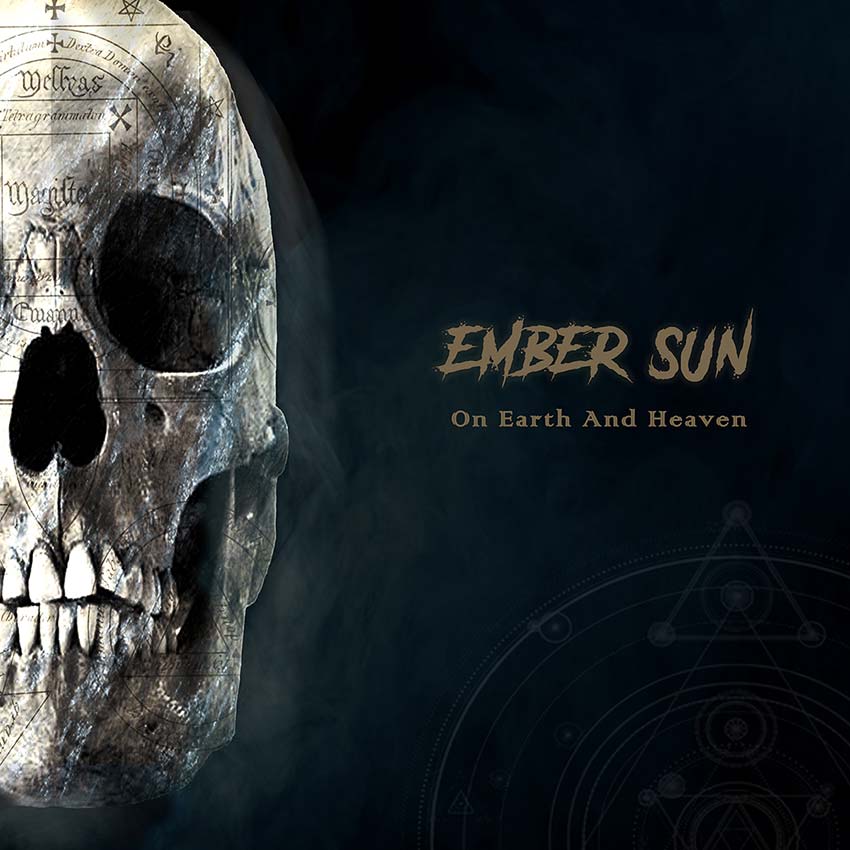