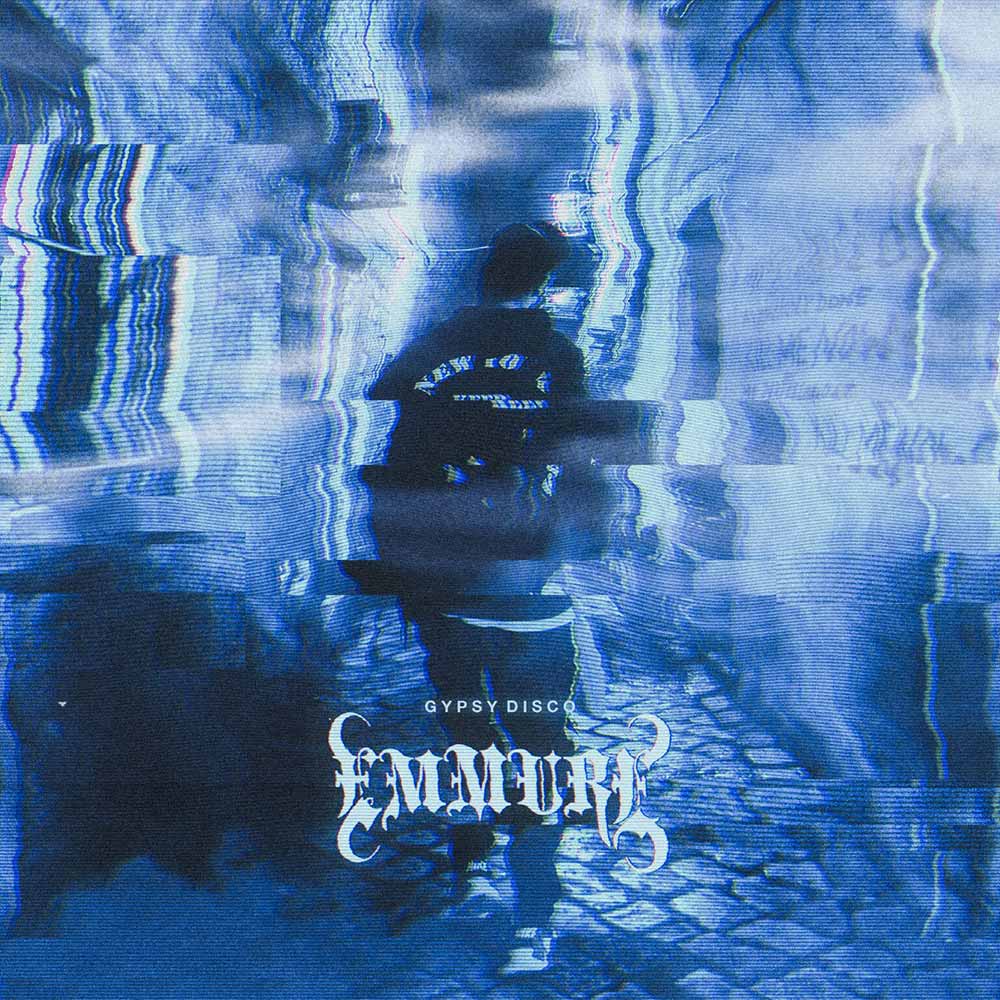 EMMURE’S latest track from their upcoming album touches on the subject of suicide prevention, a topic near and dear to the band. If you know someone struggling emotionally with thoughts of suicide, please contact the National Suicide Prevention Lifeline: 1-800-273-8255.

Working with Frank on this video was a really cool experience. First and foremost, The song kicks ass. This allowed me to shoot/edit pretty aggressively and slam some really intense visuals in your face. Combine that with some narrative (that is both introspective and tells a story of failure) being broadcasted through a form of media and you have yourself a visual representation of Emmure’s new album. I’d also like to note that we ended the video with a direct contact to the suicide hotline for anyone that may relate or feel alone.