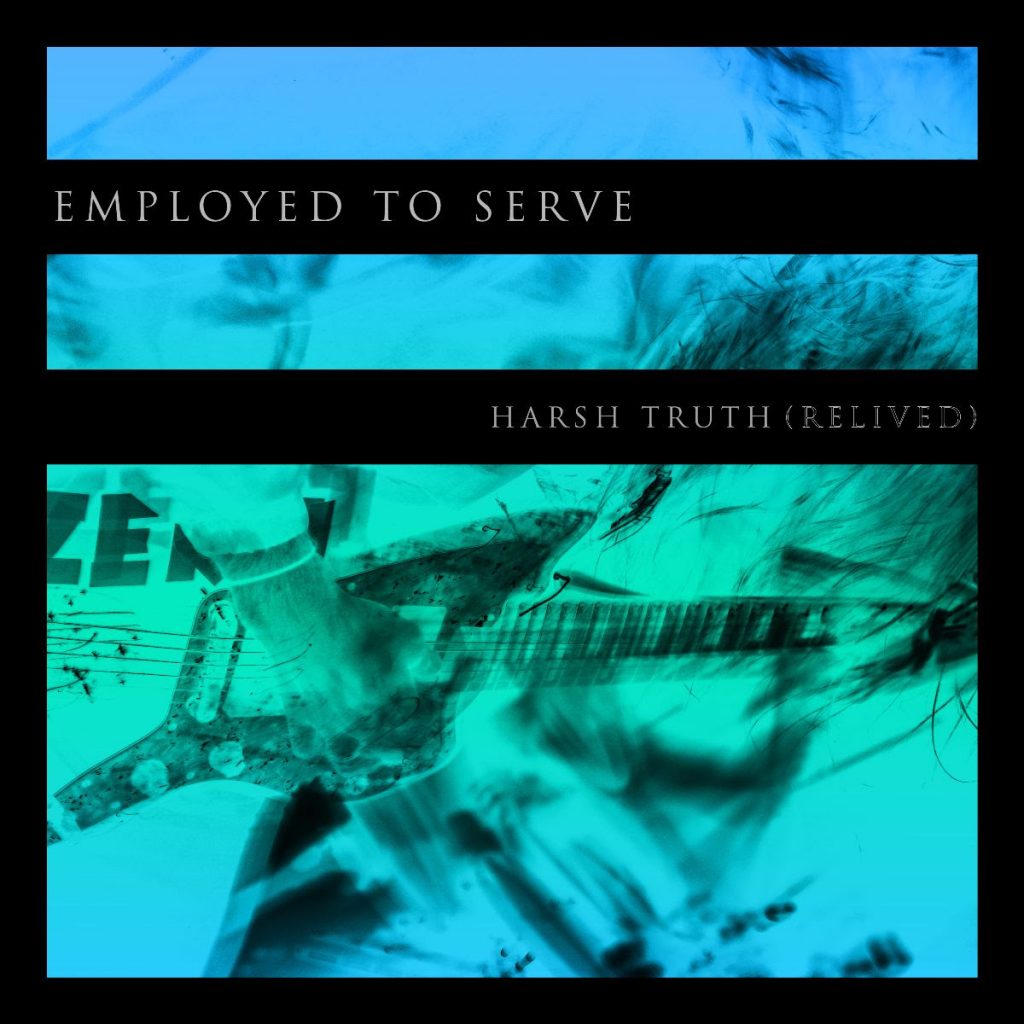 Woking five-piece EMPLOYED TO SERVE have today released “Harsh Truth (Relived),” a remixed version of an older release that now features guest vocals from Stray From the Path’s Andrew Dijorio.

“‘Harsh Truth (Relived)’ is a reminder that past demons have a habit of rearing their ugly heads again, and that doesn’t spell defeat,” says singer Justine Jones. “It means you stare back at them with more determination than ever before. This song is a reworking of the album track ‘Harsh Truth’ that sees the song take a more primitive and visceral shape. The track also features a guest spot from our friend Drew Dijorio, which takes the song to a whole other level. As soon as the guest spot started to take shape when we were reworking the track, we knew instantly Drew was the person for the job. The way he articulates his words with such venom fits perfectly with the groove whilst adding even more aggression to the tracks already punishing presence.”

Employed to Serve released their third album Eternal Forward Motion in 2019. The album landed on a host of year-end lists —including that of The Guardian — following on from its massive release reception. Both Kerrang! and NME awarded it a 5 out of 5 rating. The band also graced the covers of both Kerrang! and Upset around release.

Check out Employed to Serve’s playthroughs at Gear Gods HERE and HERE.