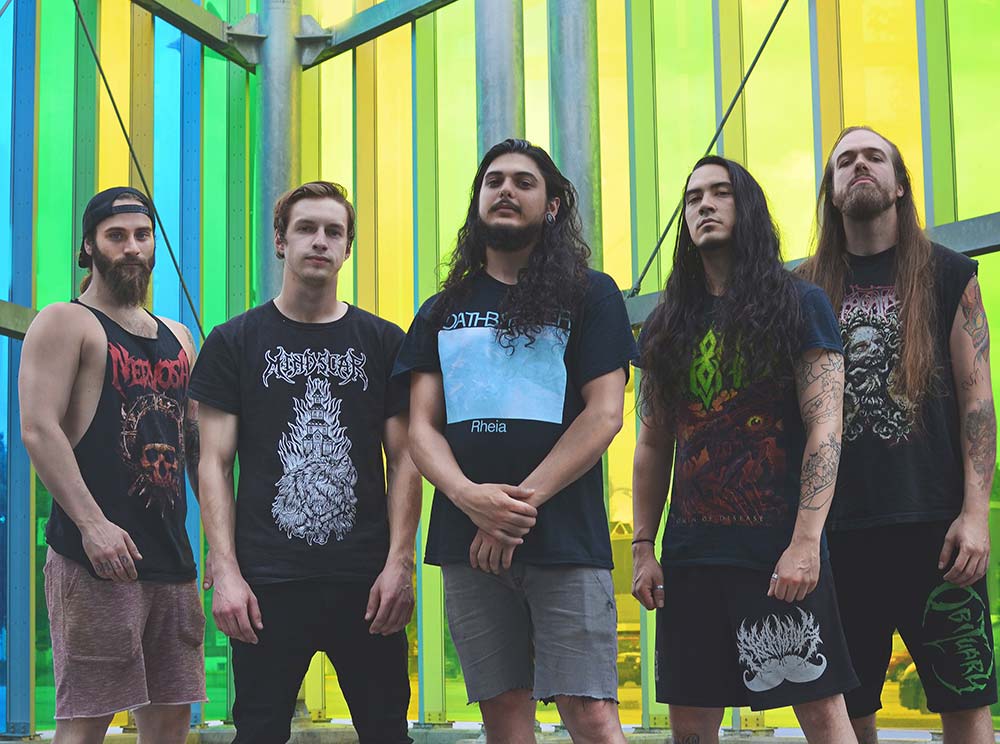 Canada’s tech-death comedy metal band KILLITOROUS (which consists of members from Annihilator, Suffocation, First Fragment and more!) announce they will be hitting the road for tour dates with Origin, Beneath The Massacre and Defeated Sanity in Toronto, Ottawa, Montreal, and Quebec City this coming March (info listed below). 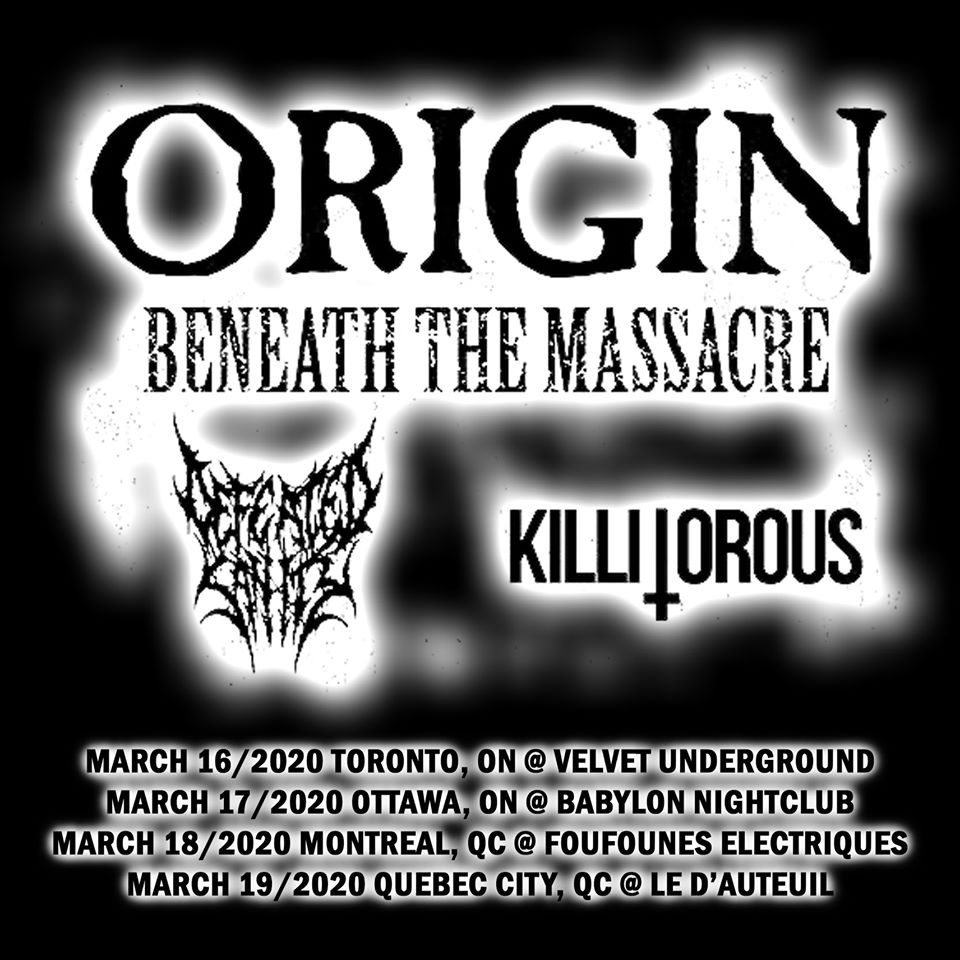 KILLITOROUS recently announced they will be releasing their new album “The Afterparty” on April 20th (pre-order here). “The Afterparty” is the follow up to 2014’s “​Party, Grind”, which was also co-produced, mixed and mastered by Chris Donaldson (Cryptopsy, Despised Icon, The Agonist, Shadow of Intent) at The Grid in Montreal, Quebec.

The album features three guitars (which in terms of recording ​was a nightmare), tons of blast beats, brutal bass and vocals, plus of course tons of movie references, cartoon parodies and endless phrases maintaining the fine art of partying.

There will be many guest features on the release that include members from Voivod, Allegaeon, Cryptopsy, Erimha, Soen and more.

The band’s new music video ‘Married With Children’ is the first single off the full length.