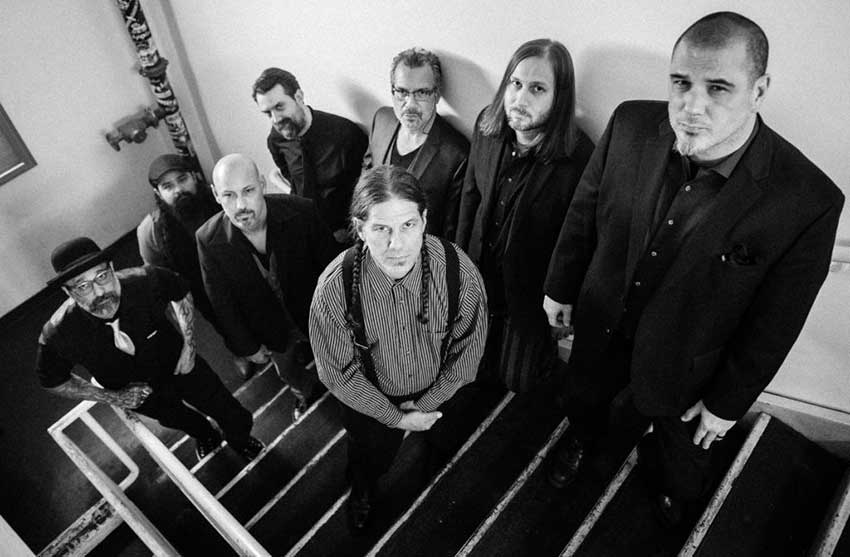 Philip H. Anselmo’s band En Minor will release their debut full-length album, ‘When The Cold Truth Has Worn Its Miserable Welcome Out,’ on September 4th via Phil’s own Housecore Records (pre-order: Physical + Digital).

The band have premiered (via Decibel) a new video for their track “Mausoleums” — stream it below.

In five minutes the song captures the raw, wounded heart of When The Cold Truth Has Worn Its Miserable Welcome Out. The video’s sullen sepia tone and time-lapse videography fittingly match the crawling clean guitars and evocative cello. Like the flowers that will inevitably wilt outside the video’s titular mausoleum, Anselmo’s vocals feel like they’re withering with the seasons. Not every song on the album is as morose and monochromatic as this single, but there’s little sunshine to be found…

We were not able to shoot the video we initially had in mind because of the pandemic, but the video rendered is beautifully somber. I’d like to thank the crew responsible for putting it all together and I hope you enjoy it. 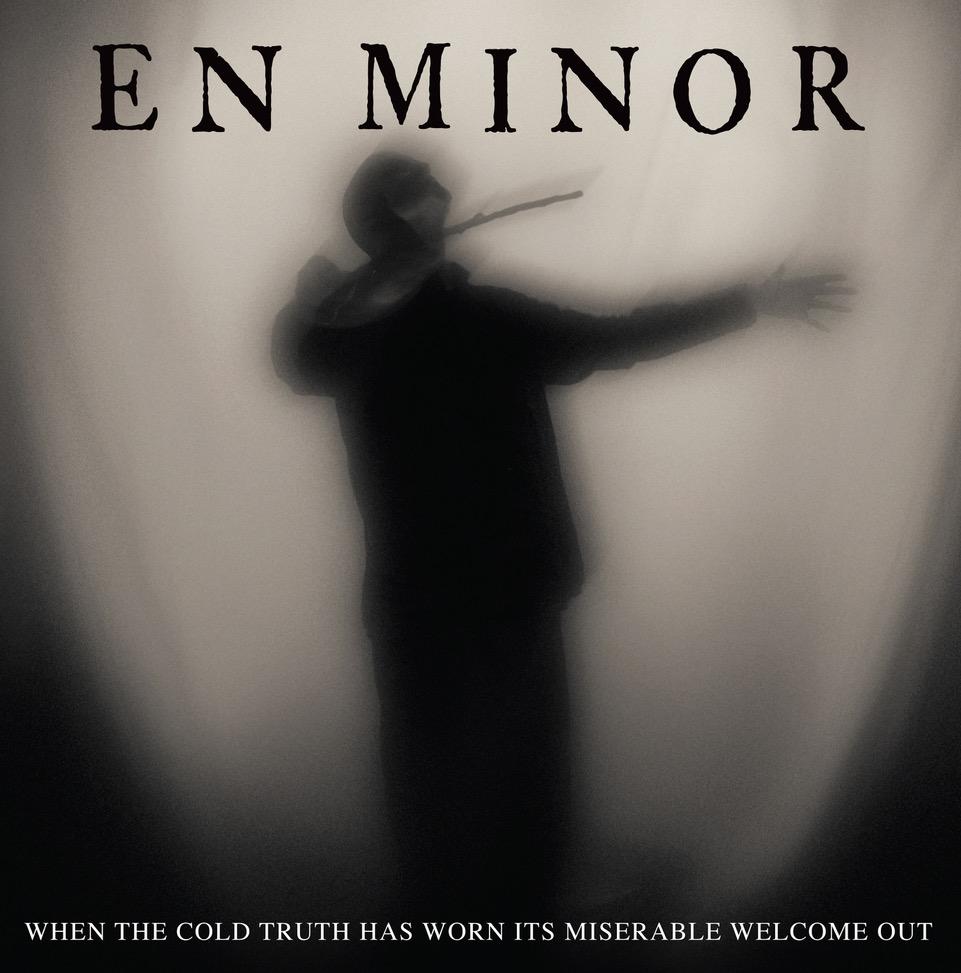