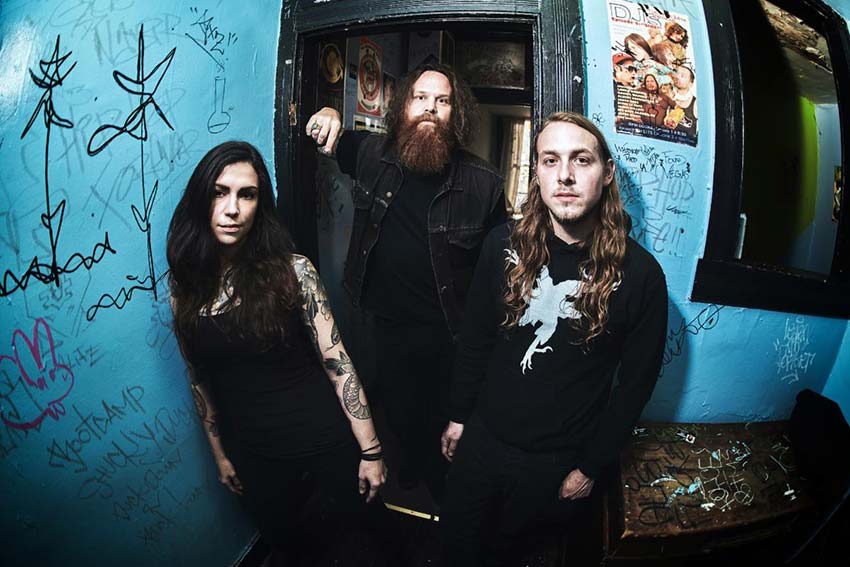 Maryland stoner/doom metal trio Yatra have premiered (via Decibel) their new song titled “All Is Lost,” which appears on the band’s impending new full-length album of the same name (out October 9th through Grimoire Records – pre-order). Stream the track HERE.

All Is Lost was captured at Tiny Castle between June 18th and 21st, 2020, engineered, recorded, mixed, and mastered by Noel Mueller of Grimoire Records, and completed with cover art by Paolo Girardi (Power Trip, Black Breath, Bell Witch).

‘All Is Lost’ is about the space that exists between twilight and dawn and that space as a metaphor to good and evil, and light and dark, and life and death, which I write about a lot. Where that minute space lies, and its relation to our current existence, is somewhat of a vampire or zombie like, undead reality. ‘Riders of the midnight kingdom. Die before your flesh has turned. Reapers ride the blackest winds, harvesting a death foretold.’ I actually wrote this song before our current pandemic reality, and we had performed it live twice. This song and ‘Talons Of Eagles’ were the two from the album we were taking out on our tours that were all cancelled. ‘All Is Lost’ seemed a fitting title for our current state of things, and the album title.

The follow up to January’s Blood Of The Night, All Is Lost continues the fusion of psychedelia and corrosive sludge that defines Yatra’s sound. ‘All is Lost’ begins with a black metal-esque intro, melodic tremolo picking giving way to gritty, riff-driven sludge like followers of the band would expect.

Listen to “All Is Lost” HERE. 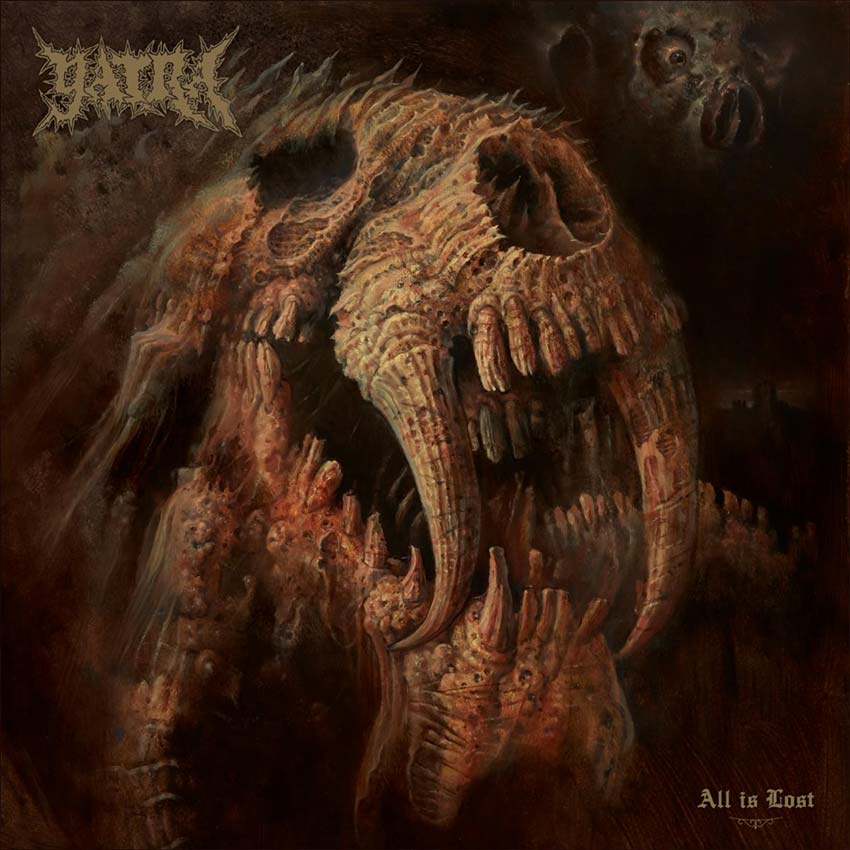