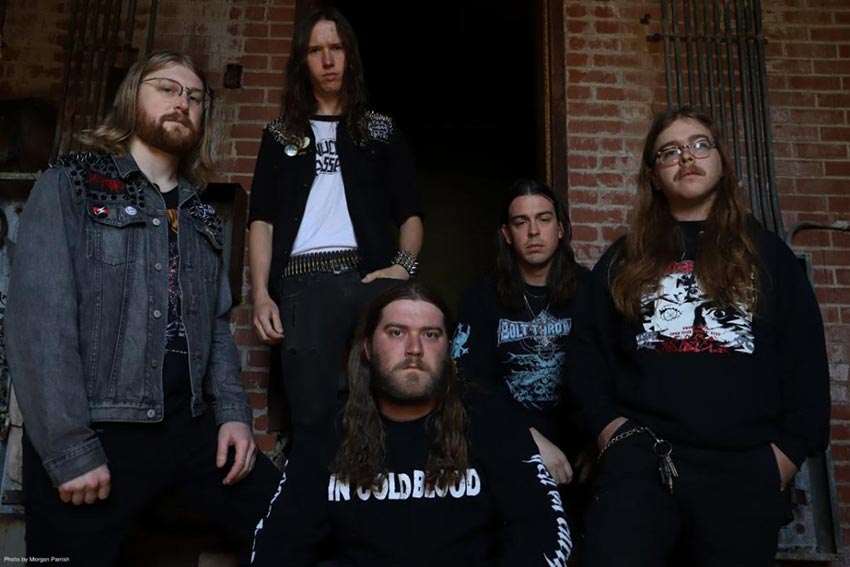 Vocalist Knox Colby comments, “The first half is about the death of innocence, or the death of an innocent person, due to the surge of distrust, outrage, and skepticism of a society. While people arrogantly and pompously saber rattle over trivial things, real people are getting hurt and caught in the crossfire.”

Guitarist Will Wagstaff adds: “Musically we wanted to write a song that was driving and pummeling and the original vibe to the beginning was ‘Death Camps’ Cro-Mags inspired. This was one of the first songs written and completed for the album.” 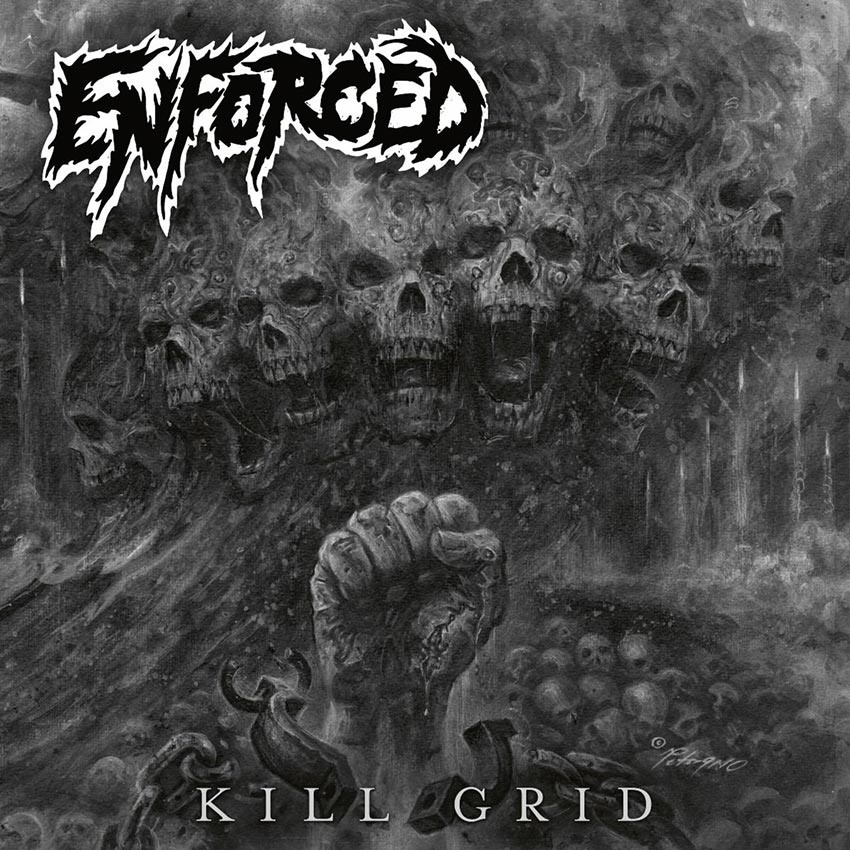