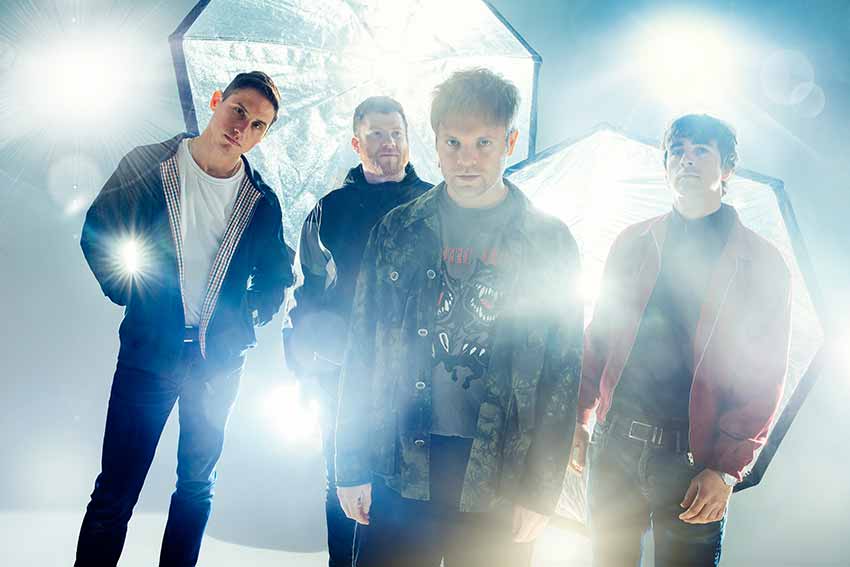 British rockers Enter Shikari have announced the rescheduling of their planned 2022 U.S and Canadian tour, which was set for March and April and will now go down in September and October.

The announcement reads:
“Due to ongoing uncertainty caused by COVID19 and impact upon safe touring, ENTER SHIKARI have made the decision to postpone North American dates originally planned for March/April 2022 until September/October 2022.

All tickets for original dates remain valid for new dates.

Unfortunately, with congestion on the Fall touring circuit and the issues it has created around routing a five-week-long tour, four shows from the original dates have now had to be fully cancelled; Houston, TX, Minneapolis, MN, San Francisco, CA and Sacramento, CA.

Refunds for these shows are available from point of purchase.

The move to Fall 2022 has, however, created an opportunity to include the Aftershock Festival in Sacramento, CA into the new tour routing.” 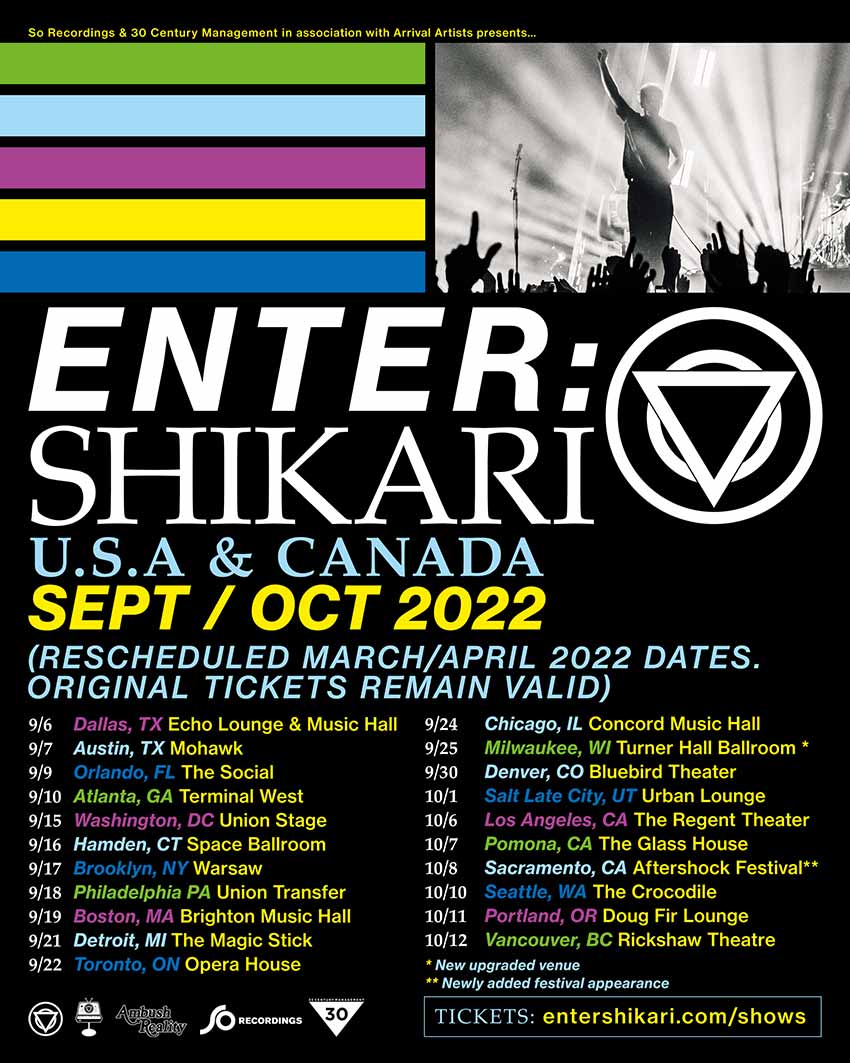