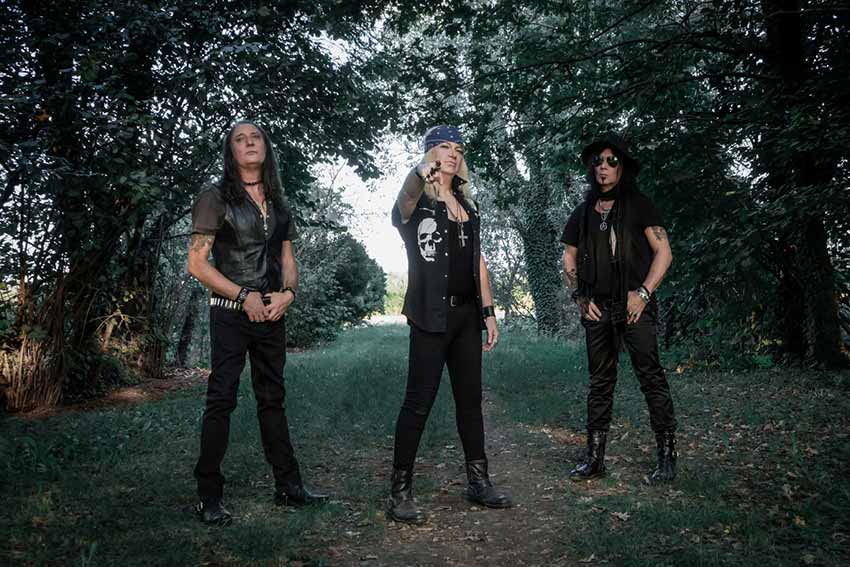 Music for the Masses is proud to announce the agreement for the release of the second album by Parris Hyde, out on April, 8th and entitled ‘Unlock your Freedom.’

The album will be released and available all over Europe through Music for the Masses sister label “MISSLEADER”.

‘Unlock your Freedom,’ successor to the first full length ‘Mors Tua, Vita Mea,’ released in 2016, offers a solid, classic hard rock digressing towards metal, an album that the band metabolized during the endless pandemic-lockdown months, trying to be as personal as possible while moving away from the genre’s cliches and stereotypes, shifting between classic and modern.

The line-up featured on ‘Unlock your Freedom’ consists of Parris Hyde on vocals and guitar, Roby Kant on bass and Karl Teskio on drums.

‘Unlock your Freedom’ will be distributed by Egea Music (Italy) and Code 7 UK (Europe).

Here’s the album tracklist:
Incipit
Rock is dead (long live Metal)
I loved you , I killed you
Home is where the Heart is
Secret Lover, Cruel Murder
The head undead
The lion of Kabul
We belong to the sea
The way
Requiem (for the fallen stars)
Unlock your freedom
Bonus Tracks:
Hard to find
Santa wears no mask
Mors tua Vita mea

After a 30 years career, in 2013 Parris Hyde came back in the game with his new band which takes his name. Actually the band is composed of Parris Hyde, vocals and guitars, Roby Kant, bass, Karl Teskio, drums.

The band plays a blend of traditional and modern heavy metal with a lot of character and suggestive lyrics.

In June 2016 the first album ‘Mors Tua, Vita Mea’ was finally published for the label “Free Mood Promotion.” Three official videos, “2ND2NO1,” “Life on the line” “Mors Tua, Vita Mea,” were also released. Later, in March 2018, a new EP, titled ‘Undercover I,’ was released for the same label: the EP includes some covers and an unreleased track.

In April 2022 the second album ‘Unlock Your Freedom’ was published for the label “Missleader Records,” together with the official video “I loved you, I killed you.” 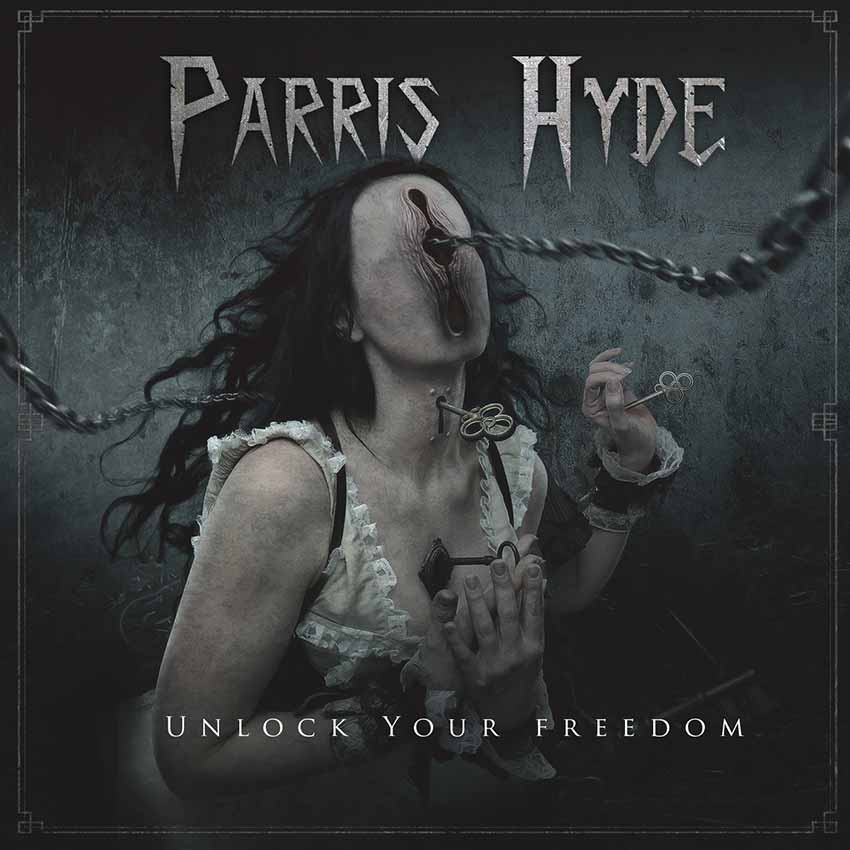