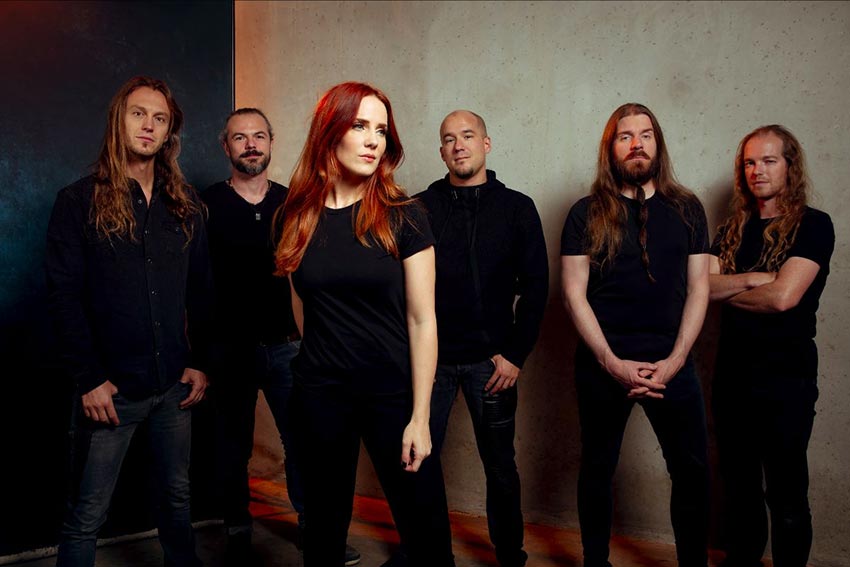 Dutch symphonic metal giants Epica recently announced the release of their new album ‘Omega,’ out on February 26th 2021 via Nuclear Blast. ‘Omega’ is the band’s first studio album in five years. Last month, Epica also revealed the first single and video clip from the album, titled “Abyss of Time,” which was viewed on YouTube over a million times within its first week. Today, the band reveal a video for an acoustic version of that single.

Keyboarder Coen Janssen comments: “For the ‘Omega’ release we rewrote 4 songs into acoustic versions. This is our way of relaxing after a period of working hard and intense on heavy music. Being able to wind down and see if the songs still ‘work’ without all the bombast feels like coming home. It also enables us to explore other musical styles than metal and challenges us to be creative in a different way than we are used to. Enjoy our first single ‘Abyss of Time’ as if it was played in an Irish Pub while enjoying a nice pint with all your friends!!”