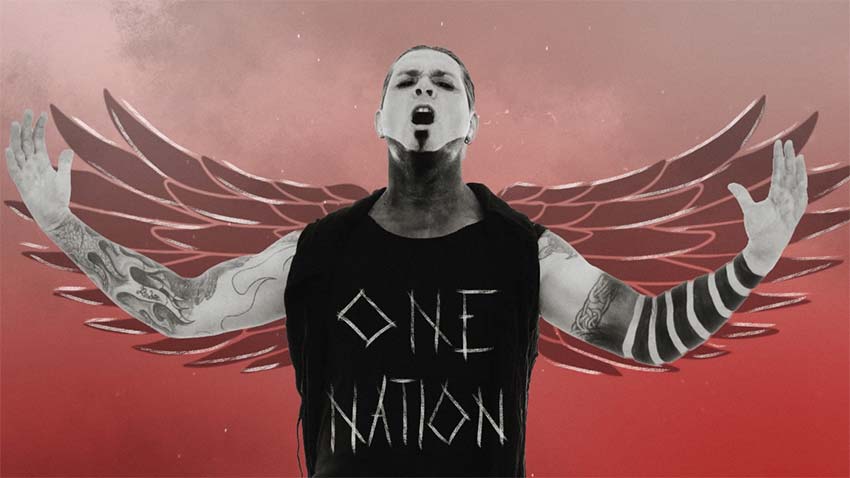 One nation, one clan – one folk: Strong words that unfold powerful magic in these difficult times. United by the sound of epic metal, Equilibrium releases their new single “One Folk” today – an ode to humanity that celebrates all our solidarity and ties the knot between individuals under the flag of shared values even stronger.

The music video for that new release will premiere today, 11 AM Pacific | 2 PM Eastern on Youtube. To celebrate, the band will join their fans for a live chat during the premiere. Set your reminder here:


Check out the single on all relevant streaming platforms: http://nblast.de/EquilibriumOneFolk

Just one year after the release of their sixth studio record Renegades, the highly lauded epic metallers went back to the studio to merge all their influences, thoughts and trademarks. As a result, they forged a new masterpiece embracing both the folky uplifting melodies that made Equilibrium one of the most popular pagan metal bands worldwide as well as their ground-breaking electronic infusions showing that the band never stands still in its evolution and strife for progress.

Mastermind Berthammer states:
“2020 is the first year since 2003 that we are not able to play any festival shows for obvious reasons. But just like everybody else, we had to deal with that situation and we decided to spend a lot of time in the studio, writing new songs. We are very happy to share our newest creation ‘One Folk’ with the world, our hymn to humanity. This song includes many of our favorite Equilibrium trademarks and I think it also shows what to expect from us in the future. We just can’t wait to play it also live hopefully soon!“ 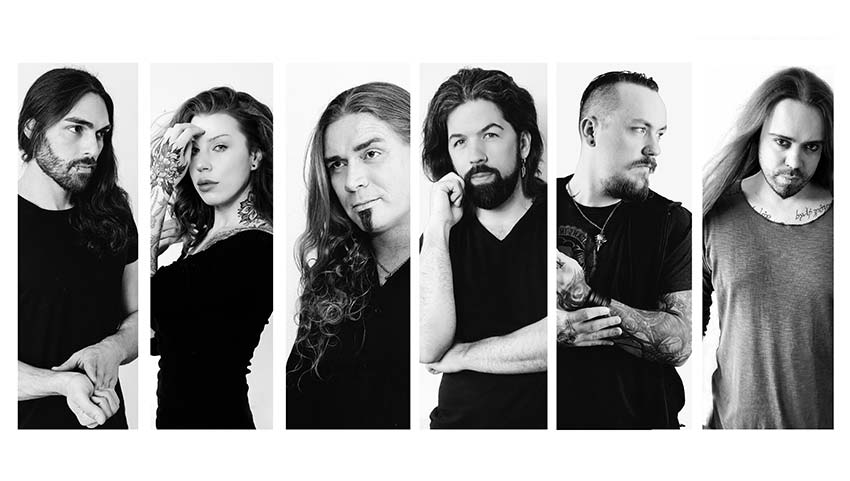