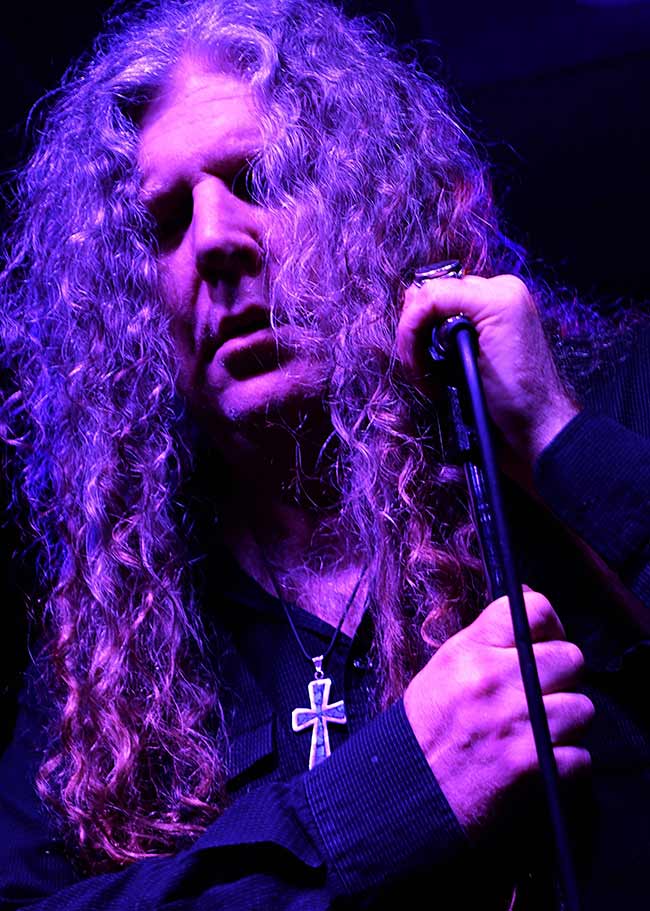 Eric Wagner – known for his work with Trouble, The Skull and more – has died at the age of 62, as confirmed by his son, Luke Wagner, via social media.

On August 17, 2021, The Skull were forced to back out of their scheduled ‘Psycho Las Vegas’ festival appearance due to Eric battling Covid. The band wrote:

“Hey All.
More bad news….
We will not be able to play Psycho Vegas this Thursday. Eric Wagner’s bout with Covid has gotten worse and he was admitted to the Hospital yesterday with COVID pneumonia .
All the other members have tested Negative.
Positive thoughts and words will be helpful.”

Late Sunday night / early Monday morning, Luke confirmed Eric’s passing via a comment left on The Skull’s Facebook page, “Hey all this is Luke Wagner his oldest son. Eric Wagner has passed away.”

Chuck Robinson (ex-The Skull, ex-Trouble) released a message this morning on social media as well, which reads, “This morning I awoke to the worst news… We are all truely devastated.. My dear friend, band mate and brother Eric Wagner has passed. Goodnight Tempter.. We love you..”

Eric co-founded Trouble, considered one of the pioneers of doom metal (alongside the like of Candlemass, Pentagram and Saint Vitus), in 1979. Eric left the band in 1997, only to rejoin the outfit in 2000 and part ways again in 2008. In 2012, Eric formed The Skull with former Trouble bassist Ron Holzner. Additionally, Eric recorded music with his band Blackfinger and he also appeared in a Probot song in 2004.

Whores share “Have a Drink on Me” (AC/DC cover)

Twelve Foot Ninja post “Over and Out” video (ft. Tatiana Shmayluk of Jinjer)

One thought on “Eric Wagner (Trouble, The Skull) has died at 62”