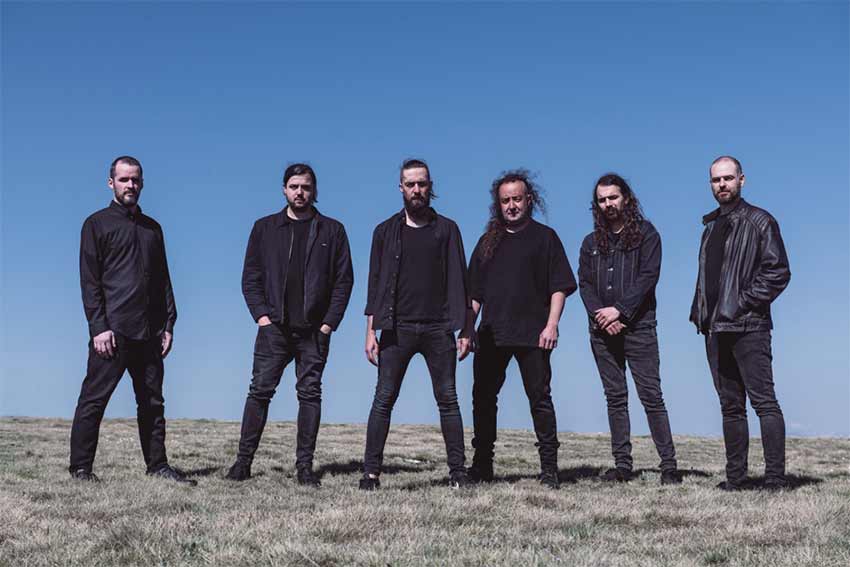 Napalm Records is proud to announce the signing of the outstanding progressive/melodic death metal band Persefone. Hailing out of Andorra, the five-piece outfit is known for the creation of rich soundscapes and technically precise work that sets new standards in modern extreme progressive metal.

Founded in 2001, Persefone has released five studio albums, each one showcasing the band’s myriad of musical principles: high technicality, distinct melodies, plenty of head-turning riffs and musical acrobatics. The band has toured worldwide with notable acts like Obituary and Leprous, and has hit the stages of important festivals such as Wacken Open Air, Metal Days, Brutal Assault, ProgPower and 70,000 Tons of Metal.

For their previous albums, the band collaborated with producers such Jens Bogren (At The Gates, Haken, The Ocean), Logan Mader (Gojira, Periphery, Once Human) and Jacob Hansen (Volbeat, Amaranthe, Epica). Currently, Persefone have finished recording their 6th studio album, which will be released in early 2022. The album is mixed by David Castillo, who has worked with genre greats like Leprous, Soen and Opeth, and mastered by Tony Lindgren (Enslaved, Ihsahn, Sepultura).

Persefone comment the signing:
“We are excited to announce that we have signed a worldwide deal with the renowned label Napalm Records. Since we started working on the new album, we knew we wanted to bring this whole experience that is Persefone to a new level. Teaming up with Napalm Records will allow us to reach a new stage we couldn’t get to otherwise and we can’t wait to show you all what we’ve been working on these last few years. Stay tuned for more announcements about our new album and tours coming up!

The amount of hours and resources we have put into this release is way beyond any other album we have ever conceived. We have put the question mark on every little detail – from the writing process to the very last production element. Also, the commitment David has shown during this whole process definitely shows in the final sound of the album as it sounds huge, powerful and very organic. For us, every new album means a new challenge to surpass and this particular one has been no exception. For the first time ever we couldn’t be happier with the result. Much love.”

Sebastian Muench, A&R at Napalm Records adds:
“PERSEFONE’s album ‘Aathma’ is unquestionably one of most creative and inspiring progressive metal albums in the last decade! Having eagerly listened to some of the new songs, fans can expect another masterpiece! I am looking forward to work with PERSEFONE and the Welkin Entertainment Management around Tim and Rahul. Welcome to the Napalm family!”

The album’s release is planned for early 2022. Stay tuned for more news!