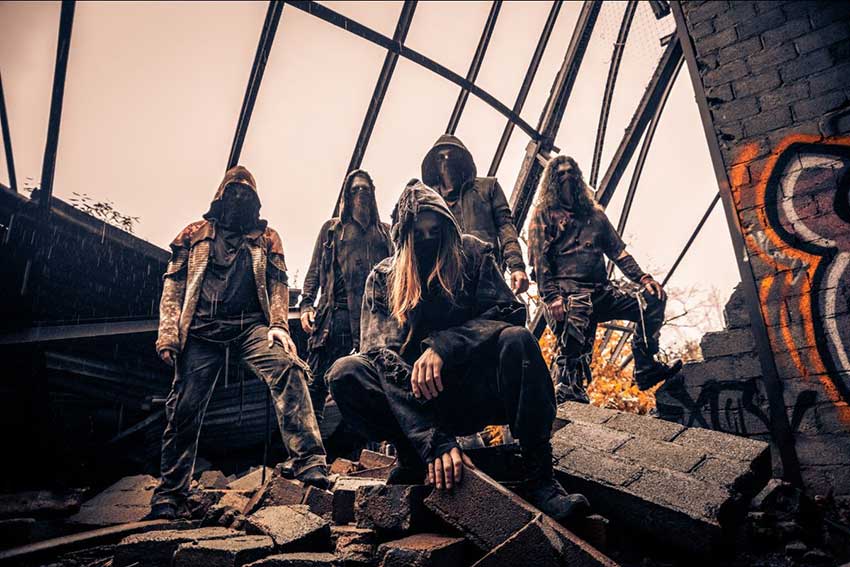 Swiss melodic death metal act Eternal Delyria have released today (April 2nd) their new album dubbed ‘Paradox of the Mechanical Angel.’ The LP was recorded by Nicola Leoni at the Studio From Hell, mixed and mastered by Tommaso Monticelli at the Sonitus Studio

Speaking on the new effort, the band says:

When we started the writing process, we thought that the term imprisonment in its various connotations would be an appropriate common thread, and so we chose it. In each song, the lyrics describe a different form of imprisonment, each of which is expressed from multiple points of view: physical, as in Beyond the Veil; mental, as in The Awakening; emotional, as in Burning Bridges; ideological, as in Freely Enchained; or social, as in Dying to Live. When we commissioned the album artwork to Pierre Alain D. of 3mmi Design, we chose to represent the idea of imprisonment by means of a simple yet current philosophical concept: the human being, eternally dissatisfied, creates technology to elevate himself and feel free, without realizing that — quite the opposite — technology is actually imprisoning him. Pierre’s work was based on this concept, and reflects his vision of what has subsequently become the official artwork of Paradox Of The Mechanical Angel. 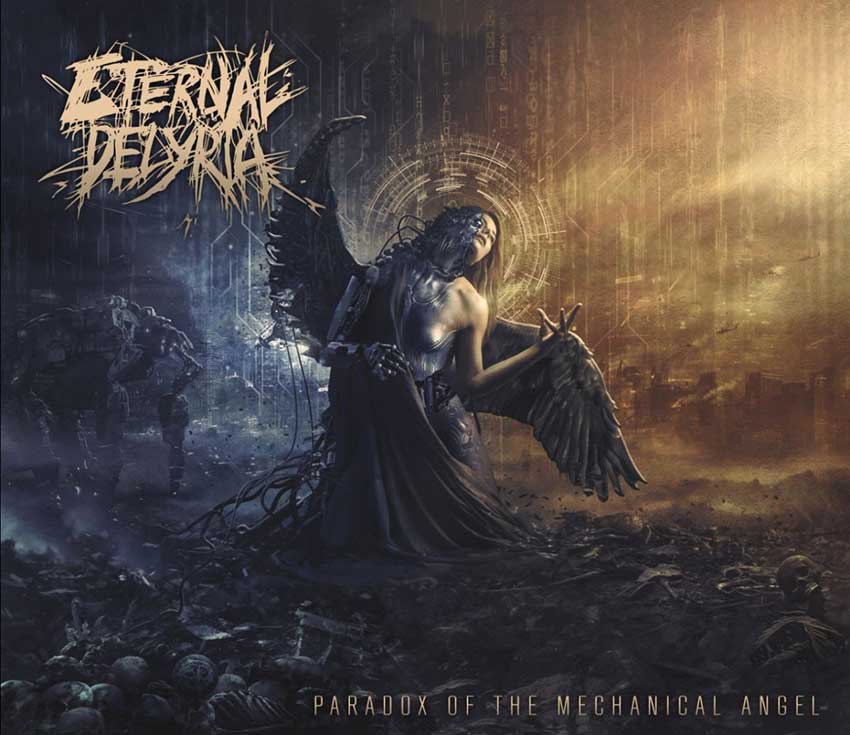