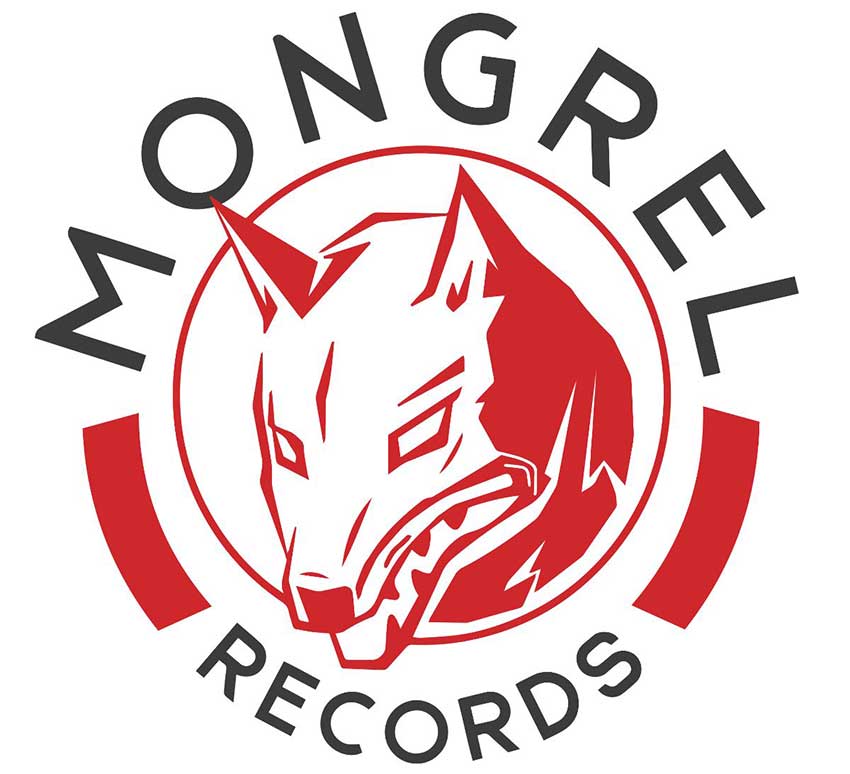 Just Music, South Africa’s leading independent music company, is proud to announce Mongrel Records, a new label imprint that will focus on pushing heavier rock and metal artists from around Africa to the international market. This new venture will benefit from the full spectrum of Just Music’s successful artist and label services, whilst retaining an independent A&R and artist development profile.

Just Music has appointed Warren Gibson to the newly created position of Label Manager for Mongrel Records. Gibson has been involved in the South African music industry for over 20 years as a leading publicist for local artists. He has been closely associated with the development of the metal and heavy rock scene in South Africa, as well as media liaison and touring for a number of international artists and indie labels. Gibson will continue to serve as Managing Director of his independent Plug Music Agency.

“It’s been a longtime dream of mine to have a label that can give the heavier South African and African bands the help and attention they need and deserve. We’ve got some world class bands, and now with involvement and backing of Just Music I finally feel we have a platform to do this properly” comments Warren Gibson.

Charles Kühn, Just Music CEO adds, “The quality of metal and heavy rock bands in South Africa is stronger than ever, yet most of these artists have enjoyed little or no support from labels. It’s pretty impressive to see what is actually happening on the ground and I’m excited that we are able to now get involved through our Mongrel Records label. We are delighted to have secured the services of Warren Gibson, whose knowledge and expertise will add great value to our efforts in developing Mongrel Records and the impact of artists that we sign.”

Mongrel’s first exciting signing is psychedelic stoner riff sorcerers, Ruff Majik from Pretoria, who have already made an impact on the international scene and look forward to working with the label to take them to the next level. Their new album is set for release through Mongrel Records mid-2020.

“Ruff Majik is excited to be the first band to sign on Mongrel Records! We’ll be working closely together with them throughout the coming months to bring you a brand-new album with exciting new sounds. More details to be announced soon!” Exclaims vocalist and guitarist Johni Holiday. 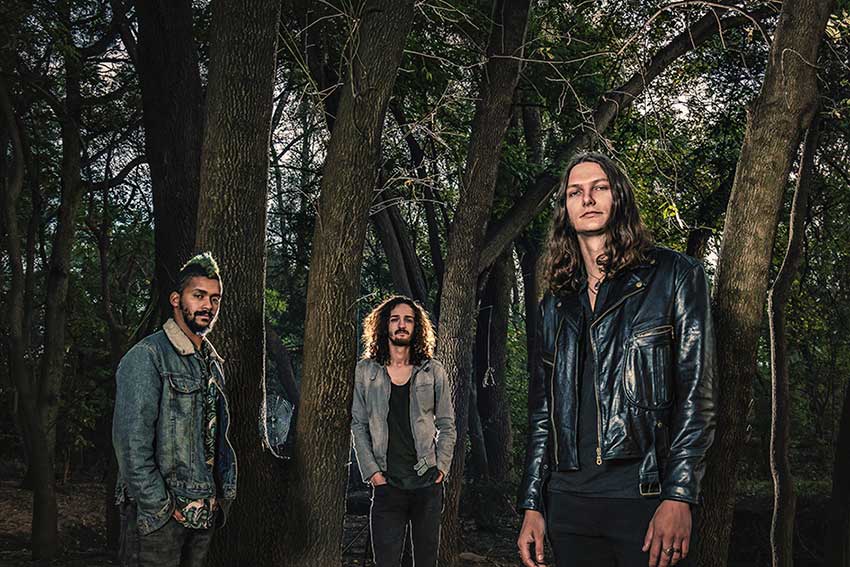