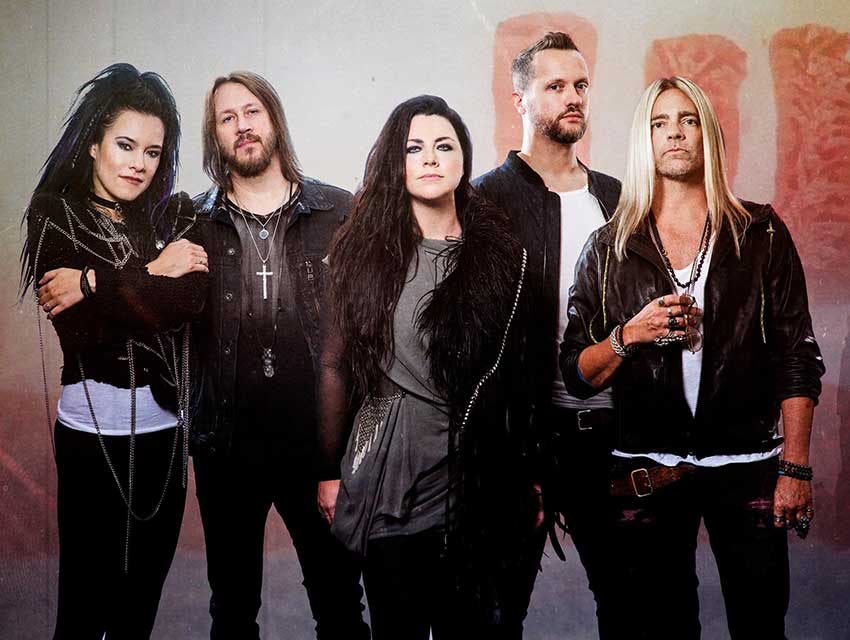 Alt-rockers Evanescence have announced their new live streaming event that will be hosted by the legendary Alice Cooper.

We’re excited to announce that we’ve partnered with Cooper Tire for the Driven To Perform Concert on May 13th at 8 pm CT hosted by Alice Cooper. Help us choose the lucky garage band as our opener for the upcoming livestream! Vote for your favorite band, and register for the show to be one of the first to hear songs performed from our new album, “The Bitter Truth.” #GoWithTheCoopers #CooperTire

You can get tickets and more info via driventoperformconcert.com.

In addition, Evanescence have released their new music video for single “Better Without You,” which appears on the band’s recently unleashed full-length album titled ‘The Bitter Truth.’