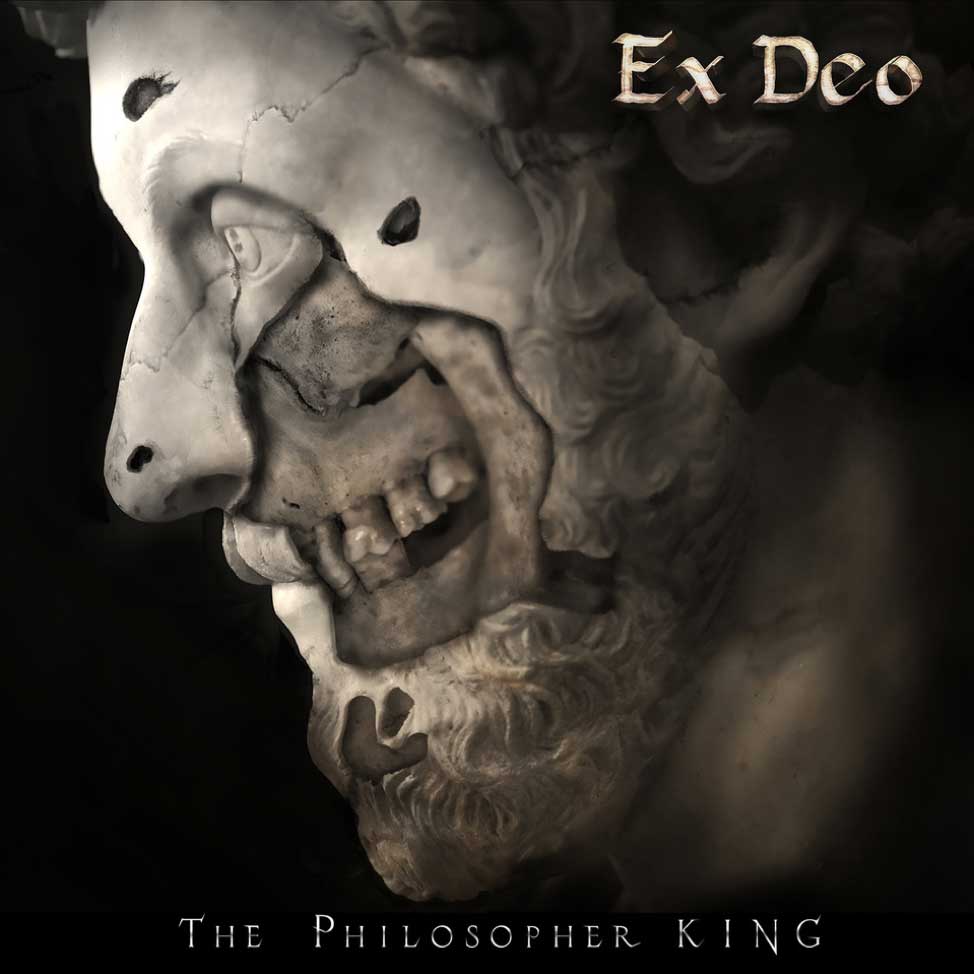 What doesn’t transmit light, creates its own darkness.
I am Marcus Aurelius, the Philosopher King!

Ferrini provided the stunning orchestral score for the colossal track, which tells the tale of one of Rome’s greatest emperors, Marcus Aurelius – an important historical figure that Maurizio Iacono feels a deep connection with. The track also features pummeling production by Colin Richardson (Slipknot, Machine Head, Bullet For My Valentine) and Chris Clancy (Mutiny Within).

Watch the new lyric video for “The Philosopher King” HERE:

Maurizio Iacono offers:
“It’s been three years since the release of The Immortal Wars – an album that propelled EX DEO to a new level. This time, we didn’t want to wait another five years to release new material, so we decided to release a standalone new single called, “The Philosopher King” while we wait for the follow up album to The Immortal Wars. For this track, we asked our brother, the talented Francesco Ferrini, for his contribution on the orchestral score and to top it all, this song marks the return of a legendary producer Colin Richardson (Slipknot, Machine Head, Bullet For My Valentine) who has done a fantastic job on the mix with his assistant Chris Clancy (Mutiny Within).

The song is based on the Emperor Marcus Aurelius. It’s a song that strikes a chord with me personally, exploring my life experiences and tribulations. I find myself very close to this man’s philosophical ideals – some I have struggled to understand, some I have adopted. He is the author of the famous book “Meditations” (now you know the influence behind the recent KATAKLYSM album). Stoicism roots come from the hellenistic ideology based in Athens and quickly made its way to Rome. It is something I have been applying more and more to my life in recent years – self-control, discipline and looking at life in a more constructive and appreciative way. Marcus Aurelius, while commanding the world’s largest army and the most advanced society in ancient times, was perceived as one of the most regarded and prosperous emperors not only economically, but also in military and social triumphs. This is an homage to one of Rome’s greatest, The Philosopher King!”

Francesco Ferrini adds:
“When Maurizio suggested to join forces on a brand new EX DEO release, he had me bought in straight away! This song was incredibly inspiring to work on, being such a powerful combination of drama and epicness. I’m sure everyone will love it as much as we do.” 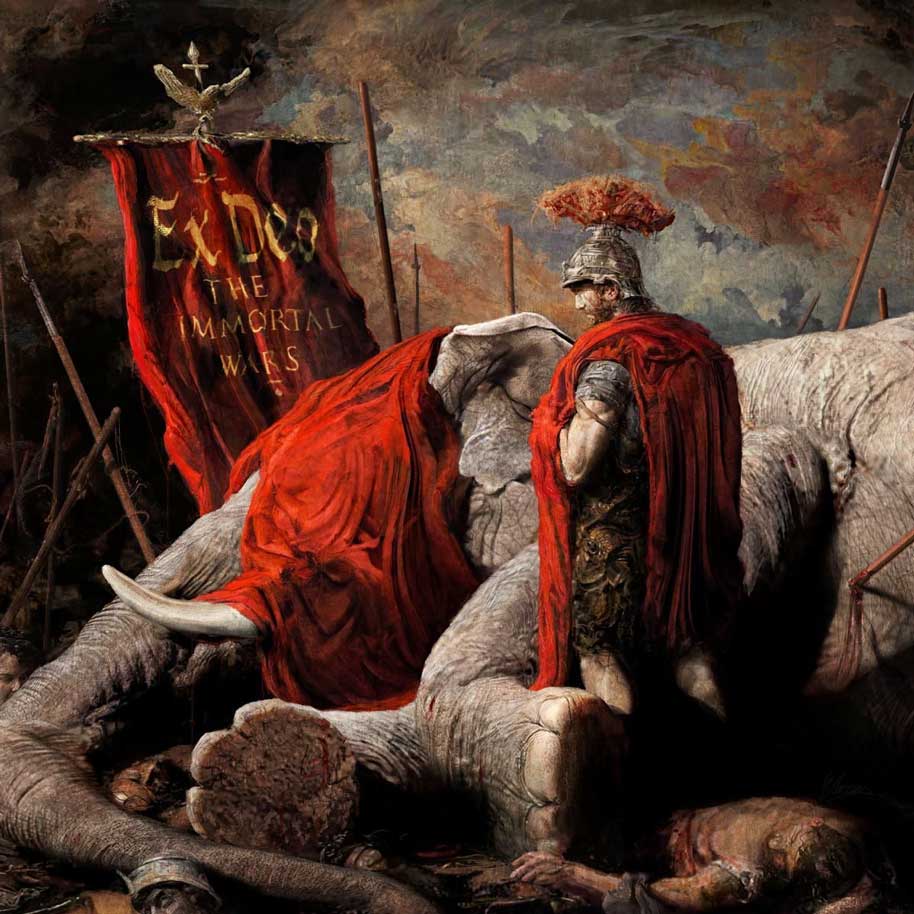