“Following the tragic murder of George Floyd, FEVER 333 vocalist Jason Aalon Butler spent 13 days in the streets as he marched on the frontlines of rebellion in Los Angeles,” states a press release. “On the 14th day, he came home and wrote what would become their forthcoming collection, WRONG GENERATION.”

Butler comments, “This project is art as activism first. I’m talking about what’s happening and what needs to happen. I hope you understand there’s going to be pain in progress. After dismantling and deconstructing all of these things, we can find a beautiful place to be together. For me, this whole EP is that 13 days after 34 years. You fucked with the WRONG GENERATION.”

In addition and alongside the announcement of their forthcoming EP, Fever 333 have also announced their first-ever global live stream tour. “A series of six consecutive ticketed livestream performances, each broadcasting live in market specific time zones,” declares the official announcement. “WORLD TOUR FOR THE WRONG GENERATION promises to shape the future of livestream experiences with innovations in audio and visual technology. FEVER 333 are set to implement a never before used proprietary audio technology, boasting unrivaled direct audio with close to zero latency, offering a new fan experience.”

Regarding their upcoming online outing, Butler says, “We are so thankful for our allies from all over, so we wanted to find a way to give back to every part of the world that we were lucky enough to reach during our last album cycle. We want to offer a new type of LIVE experience during this pandemic period. Exclusivity to each region, actual live in the moment filming, no edits, utilizing a brand-new DIRECT audio feed, making each demo feels as live as possible in an era where the traditional live performance is seemingly unachievable. We feel we have a found a way that most closely achieves that essence in a way that has not yet been done.”

Tickets for each date will be available beginning Friday, October 9th, at FEVER333.Veeps.Com. 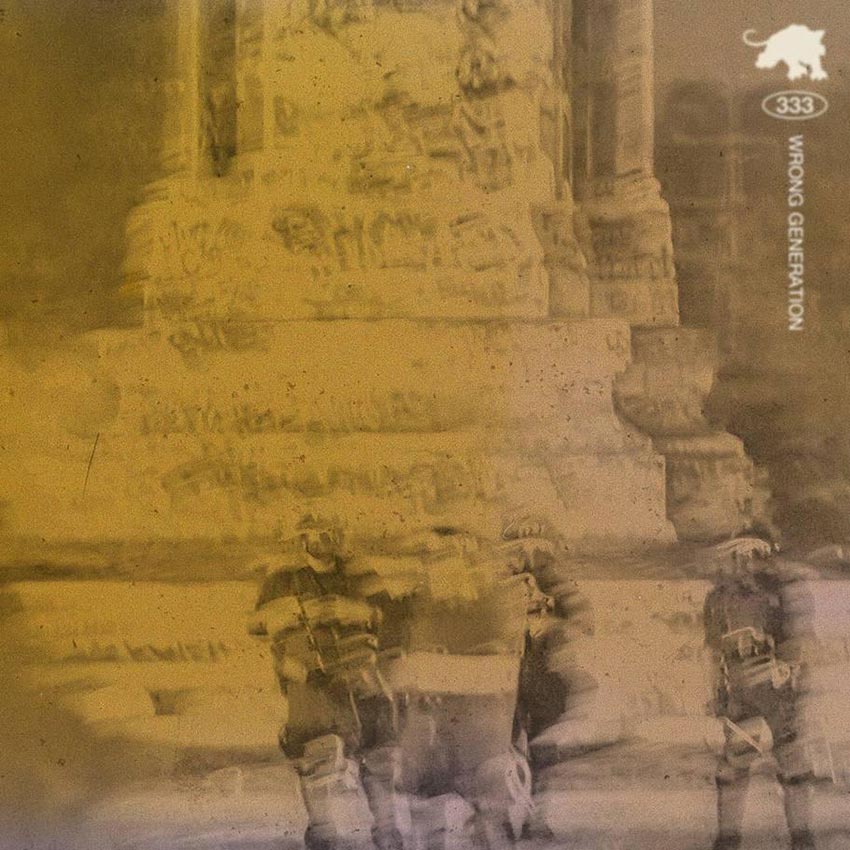 Track listing:
1. Bite Back
2. Block Is On Fire
3. Wrong Generation
4. U Wanted A Fight
5. Walk Through The Fire
6. For The Record Ft. Walter Delgado Of Rotting Out
7. Last Time
8. Supremacy 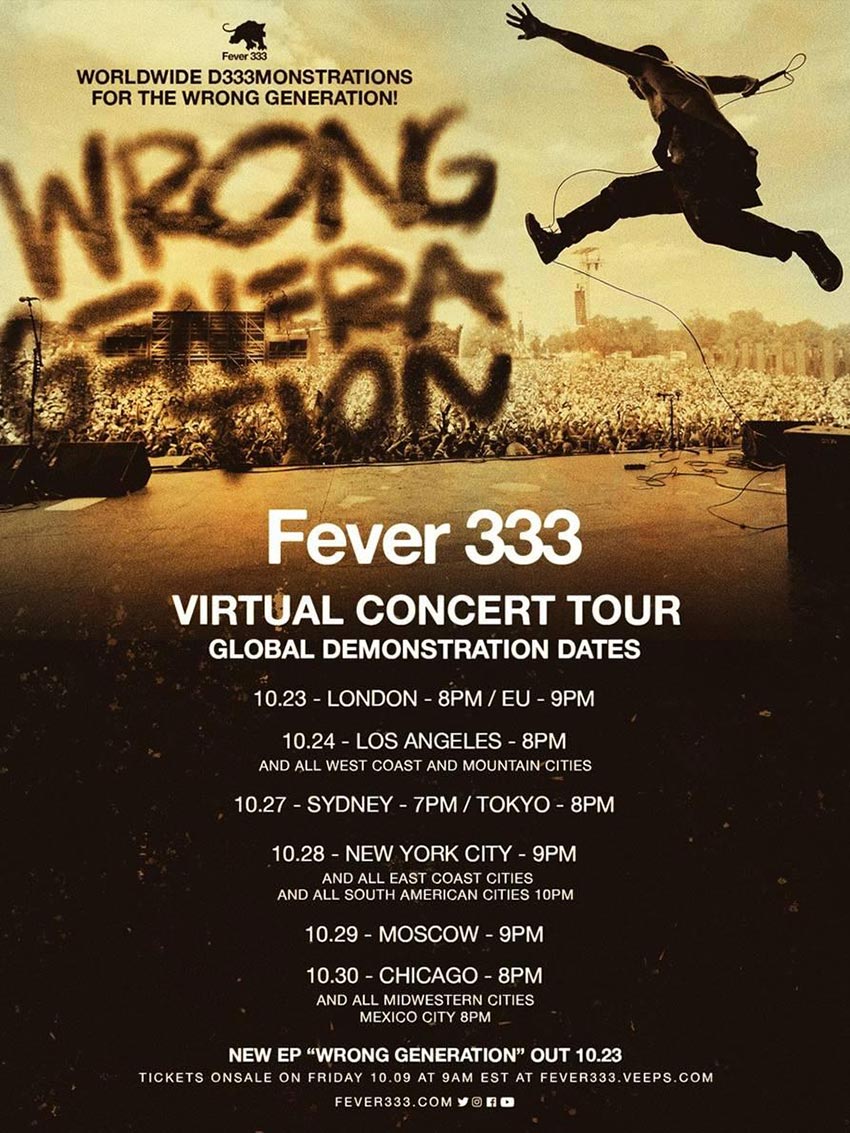