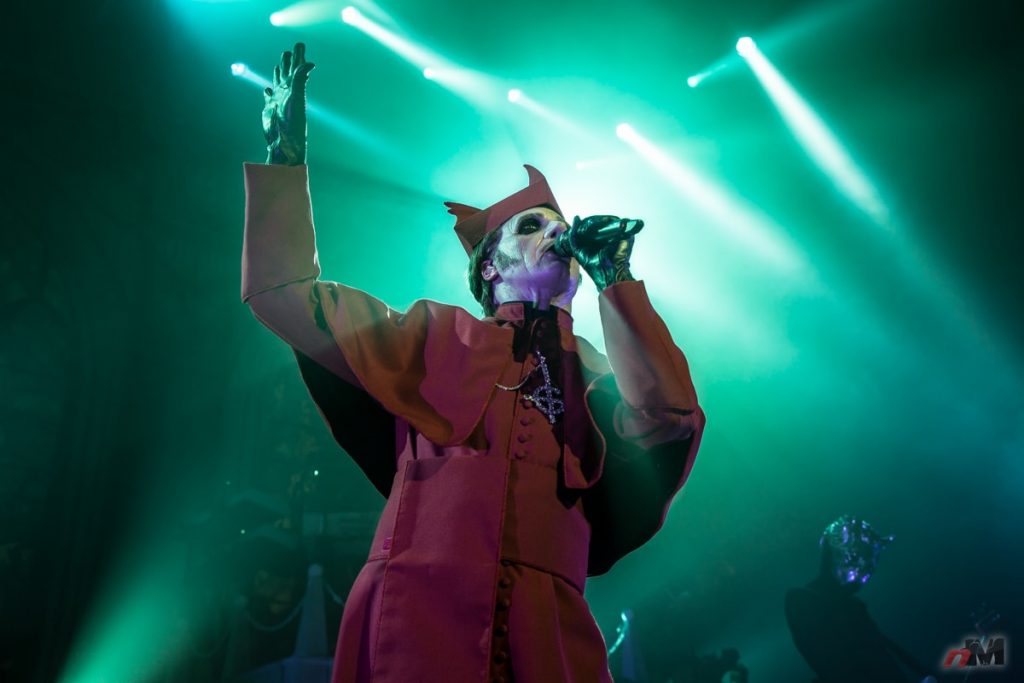 According to an article posted via Swedish publication VK, heavy rockers Ghost are planning to drop a new album, the follow-up to 2018’s ‘Prequelle,’ this winter. The post features an interview with band mastermind, Tobias Forge.

Here’s an excerpt from the article (translated with Google):

The idea was that Ghost would hit the road again in March next year. Those plans have been postponed until the autumn of 2021, but a new album will be released this winter. But no matter how much the 2020 dramaturgy overlaps with classic Ghost themes such as death, mass hysteria and catastrophes of biblical proportions, Tobias Forge has not drawn much inspiration from his time when he wrote the new songs.

Tobias himself was quoted saying:

I have already made a record about God’s wrath and doomsday, even if “Prequelle” was not about just infection from a medical perspective. But I have a feeling that there will be plenty of doomsday and quarantine-confirming records in the future, and I think I might not participate in it.

We have played with the idea of ​​perhaps playing in a smaller context if it is an alternative. But my purpose in playing live with Ghost is not to do it at any price, because that’s not what people want to see. People want to see a show.