Last month, FORE released their debut songs “What’s Right For You” and “Today We Rise (No Tomorrow),” which you can stream via their Bandcamp page.

Regarding his involvement with FORE, Stephenson comments: “So inevitably stoked to be on board with such fine gentlemen on a project I’d never have imagined could have come to fruition. A real punk rock group with heavy metals A-team. DIY, in your face. More than a band. A movement. Stoked is not even close to how this feels for me. Surrounded by legends, and to be a part of something so special is truly and uniquely a gift. The riffs and playing on these songs are in a league of their own. Only something the finest craftsmen in their respective fields could create and to put my voice to it is a high honor. Punks not dead.”

Kling adds: “The world needs a punk, it has been far too long without. If you know a punk, then hand them this music. They will rejoice, I know because I was there.”

FORE’s debut album is currently being mixed and mastered by Nordberg and Kling at their own Smoke & Mirrors Productions in Spring Hill, Florida. Stay tuned for more details. 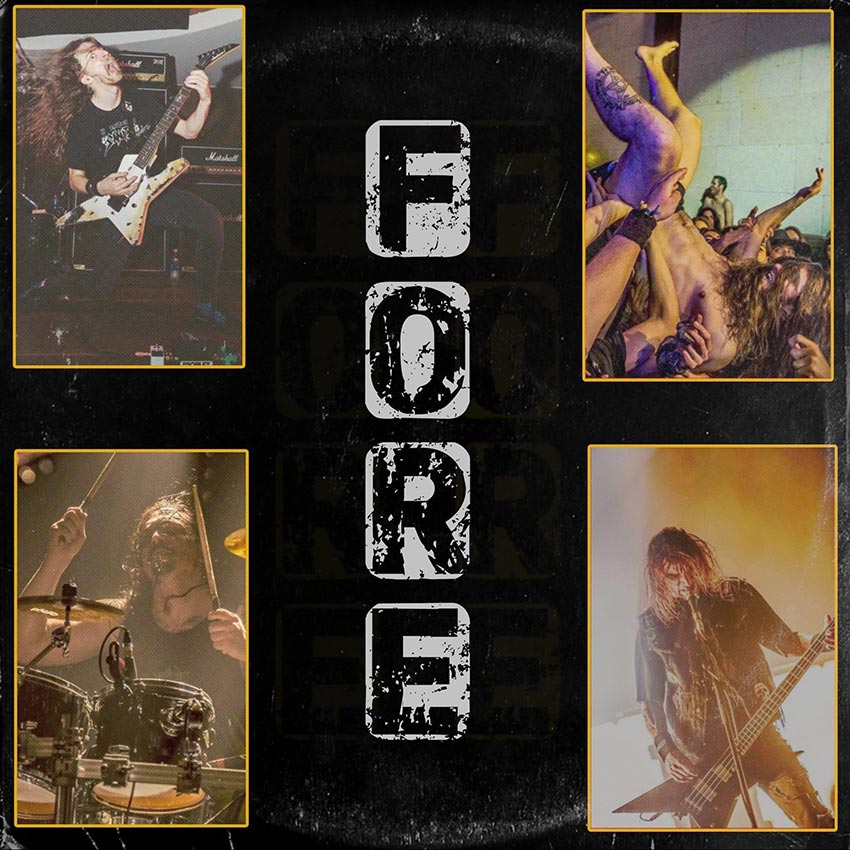