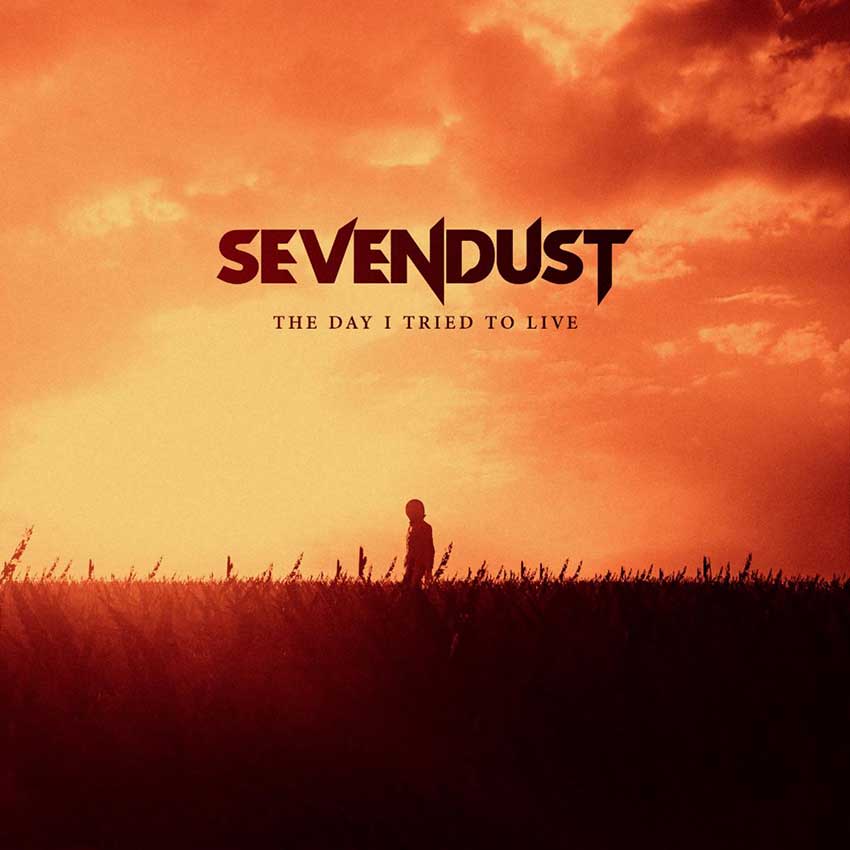 Heavy metal legends Sevendust have unveiled a new lyric video for their cover of the Soundgarden classic “The Day I Tried To Live.” The song is the first piece of new music from the band since 2018’s critically acclaimed All I See Is War. The band chose the song to return to the airwaves with after seeing the societal changes happening around the globe. The lyrical message of learning to live a better life is as relevant today as they were when the song was first released in 1994. The song is available for purchase now at http://Riserecords.lnk.to/TheDayITried. The new track was produced Michael “Elvis” Baskette, who first worked with the band on their last album. The lyric video for the song was created by Wayne Joyner (known for his work with Dream Theater). It features a lone figure walking down a road thinking about his life with clips of the band woven throughout. The video can be seen here:


“Soundgarden is such an important band to all of us in Sevendust and this love for them goes all the way back to when we were starting,” explains Lajon Witherspoon. “We discussed trying to do one of their songs and our producer Elvis suggested ‘The Day I Tried To Live.’ I would have been fine with any of those songs personally. When I first heard it, I thought the lyrics were timeless. The lyrics are about trying to experience new things and change the way you live, and we see examples of that every day with what is happening around the world. To have the chance to cover this song and release it is so special to all of us. Thank you, Chris Cornell and Soundgarden.”

Sevendust is known for their high energy live shows and even though the recent Covid-19 has stalled most touring globally, the band has some dates announced. They are scheduled to be part of the Rebel Rock 2020 festival in Orlando this September and have dates in Australia booked for February 2021. More dates will be announced when information becomes available. Fans can go to www.sevendust.com for more information on all dates, VIP packages and ticket purchase links to all shows.

In 1994, Sevendust first forged a familial tie amongst each other that translated into one of the most diehard audiences in the game. To this day, the connection between fans and the GRAMMY® Award-nominated gold-certified hard rock outfit only grows stronger. A trifecta of now-classic gold albums—Sevendust [1997], Home [1999], and Animosity [2001]— ignited their journey. Known as an equally intense and unforgettable live force, they’ve consistently packed houses around the world and decimated stages everywhere from Rock on the Range and Woodstock to OZZfest and Shiprocked! 2015’s Kill The Flaw represented a high watermark. Bowing at #13 on the Billboard Top 200, it scored their highest debut on the respective chart since 2010 and marked their fifth consecutive Top 10 on the Top Rock Albums Chart and third straight Top 3 on the Hard Rock Albums Chart. Most impressively, the lead single “Thank You” garnered a nomination in the category of “Best Metal Performance” at the 2016 GRAMMY® Awards, a career first. All I See Is War continued the band’s success debuting at #28 on the Billboard 200 and has become a favorite among critics and fans alike thanks to singles like “Dirty,” “Medicated” and “Risen.”