The news broke earlier today, with the band releasing the following info:

Born in June 2019, CRYPTA is a Brazilian/Dutch Death Metal four-piece, influenced by the old school sub-genres of the style.

The band is currently working on the songs for their upcoming first release, yet to be recorded and which further details should be announced any time soon. 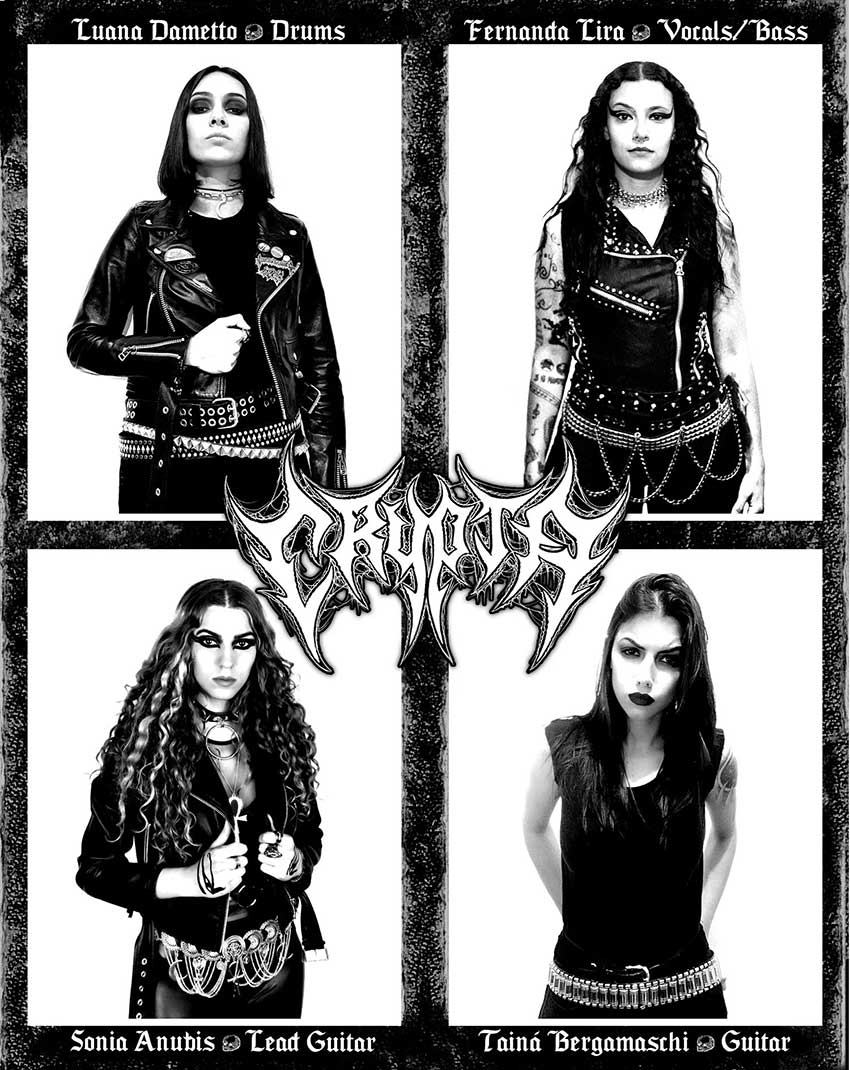