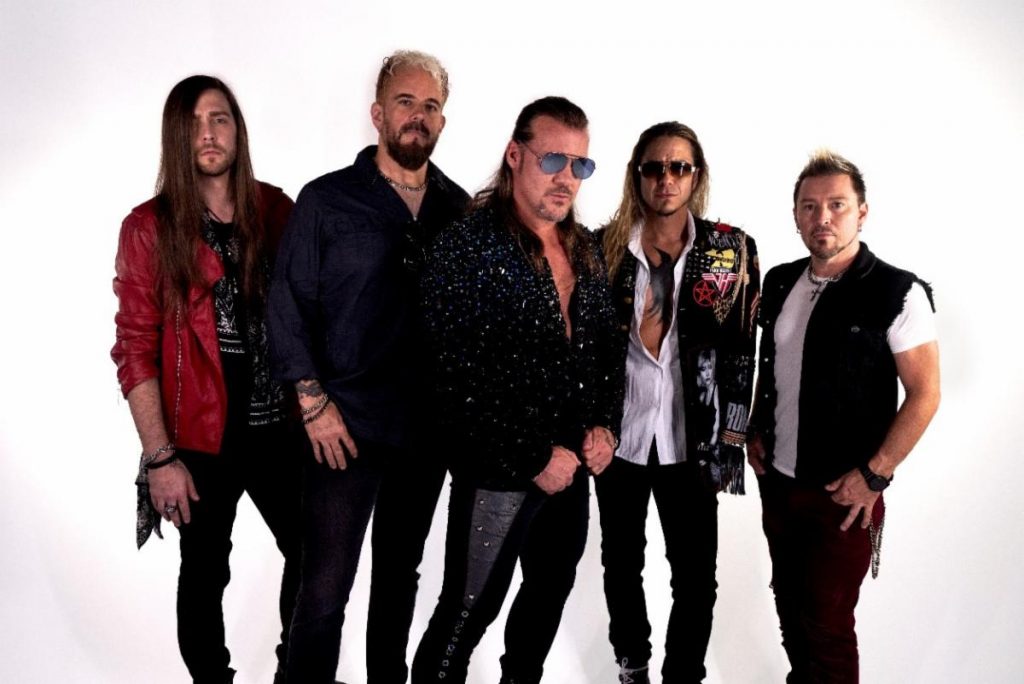 The virtual concert goes down Saturday, November 14, 2020 at 9PM EST on Veeps.com. The event streams live from Madison Studios in the band’s hometown of Atlanta, GA.

The event, aptly titled “Capturing Judas”, is a journey through the bands Judas touring cycle. The pre-show will begin with the special world premiere of FOZZY Across America, filmed October 13, 2017, the day FOZZY celebrated the release of “Judas” by performing 3 shows, in 3 different time zones, on the same day. This 30-minute documentary pulls back the curtain to provide unprecedented, behind-the-scenes access to the band as you’ve never seen them before. Following FOZZY Across America is the final live performance of the “Judas” set that was performed in over 200 cities around the world and will include stories of the road.

After having to postpone our “Save The World Tour” multiple times due to the continuing lockdown, we decided we wanted to do something special for all of our fans worldwide who rocked with us over the past three years on the Judas tour cycle! So, on November 14, we will be coming at you LIVE without a net, to play some kick ass rock n roll for you all! We’re also gonna tell you some fun road stories, have a few drinks and maybe even do some Riverdancing! So come join us and let’s all celebrate and commemorate the most successful album and tour of Fozzy’s career.

For more information, visit CapturingJudas.com. The official event flyer can be viewed below. 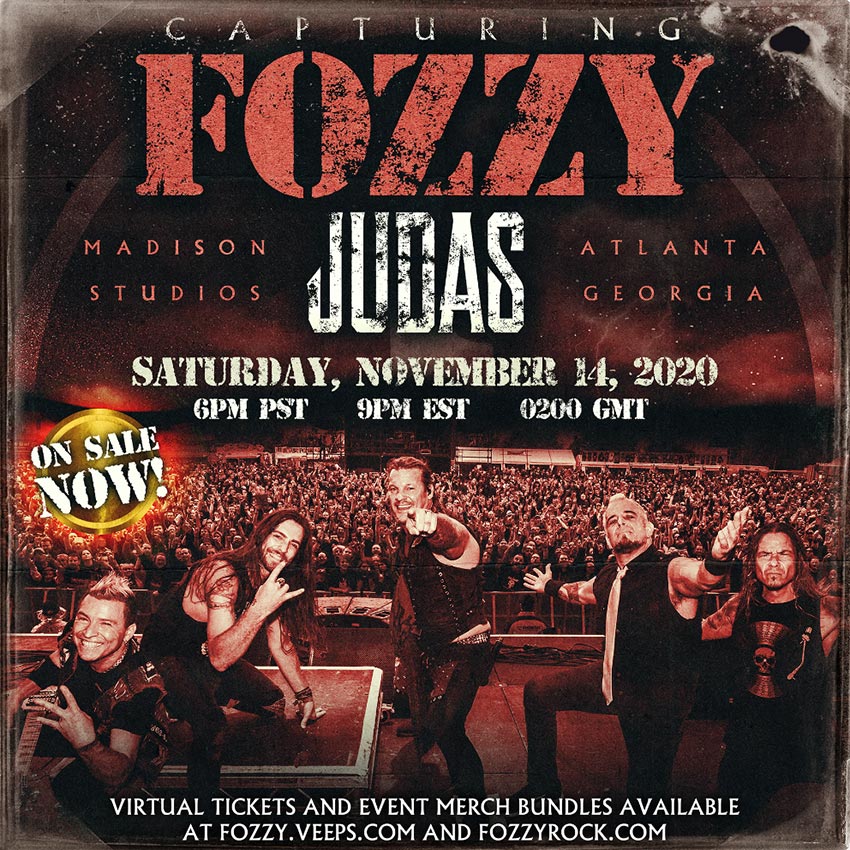